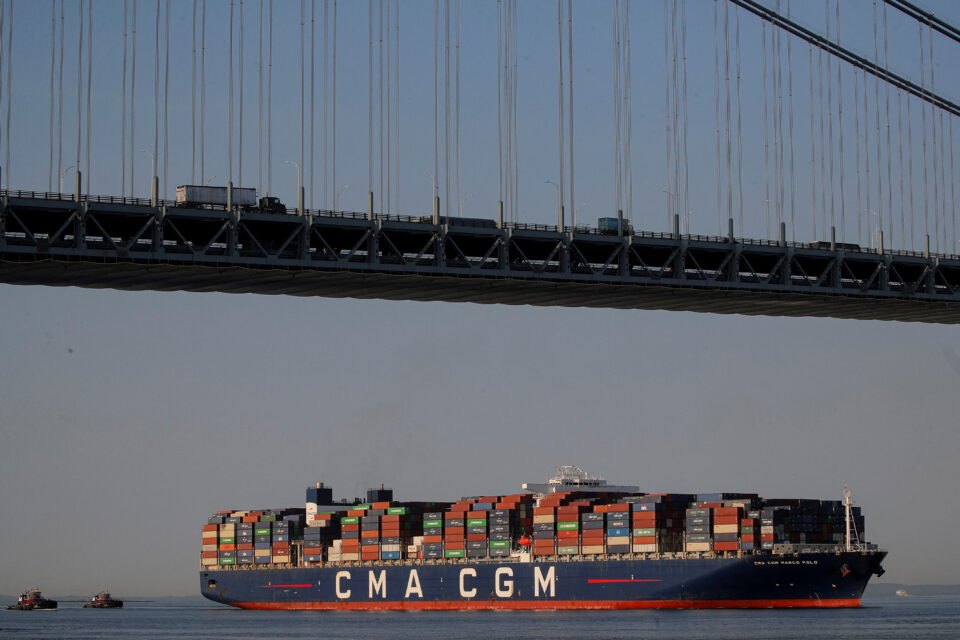 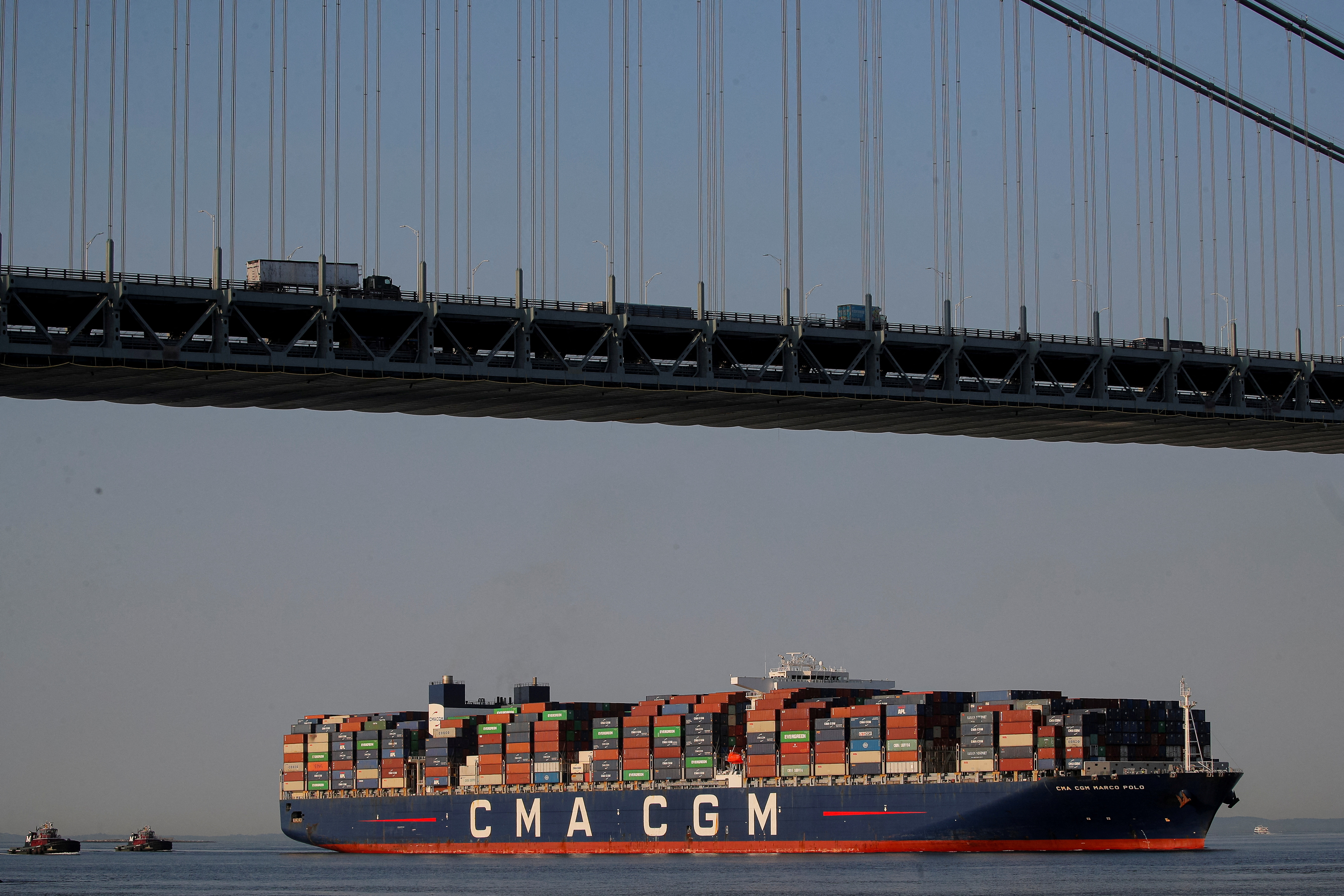 The fund will support industrial production of new fuels and low-emission transport solutions across the group's businesses, including maritime, overland and air freight shipping and port and logistics services, it said in a statement.

Among other initiatives mentioned on Sunday, the group will develop a biomethane production and liquefaction project to produce up to 100,000 tonnes by 2025, with the possibility of doubling output by 2027, it said.

CMA CGM also referred to a joint plan announced in June to partner energy group Engie (ENGIE.PA) in the production of 11,000 tonnes per year of biomethane in France starting in 2026. read more

Its soaring profits prompted the French government to call on the company this year to help to cushion inflationary pressures. CMA CGM responded with shipping rate discounts for cargoes to France. read more