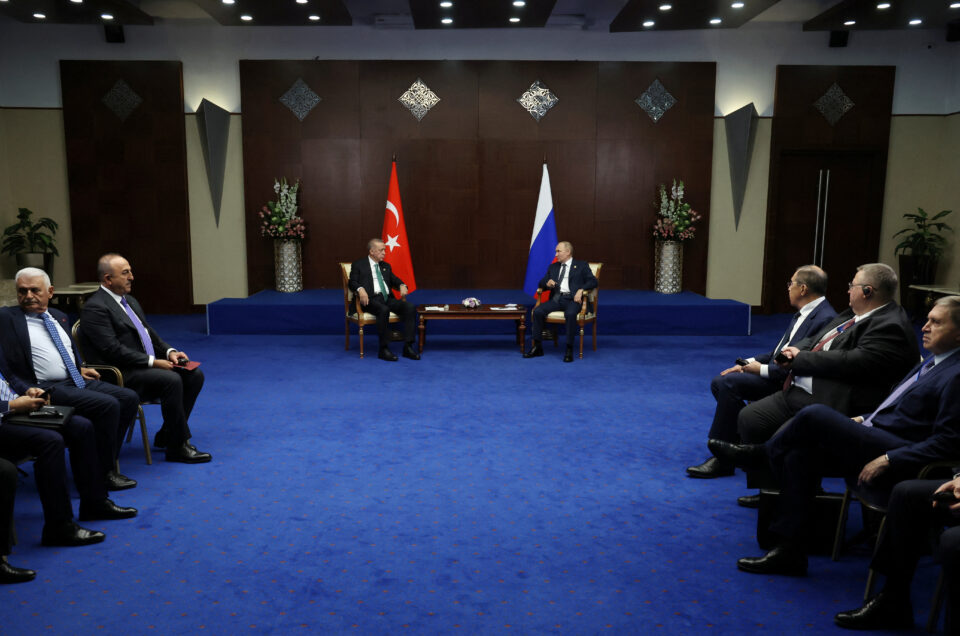 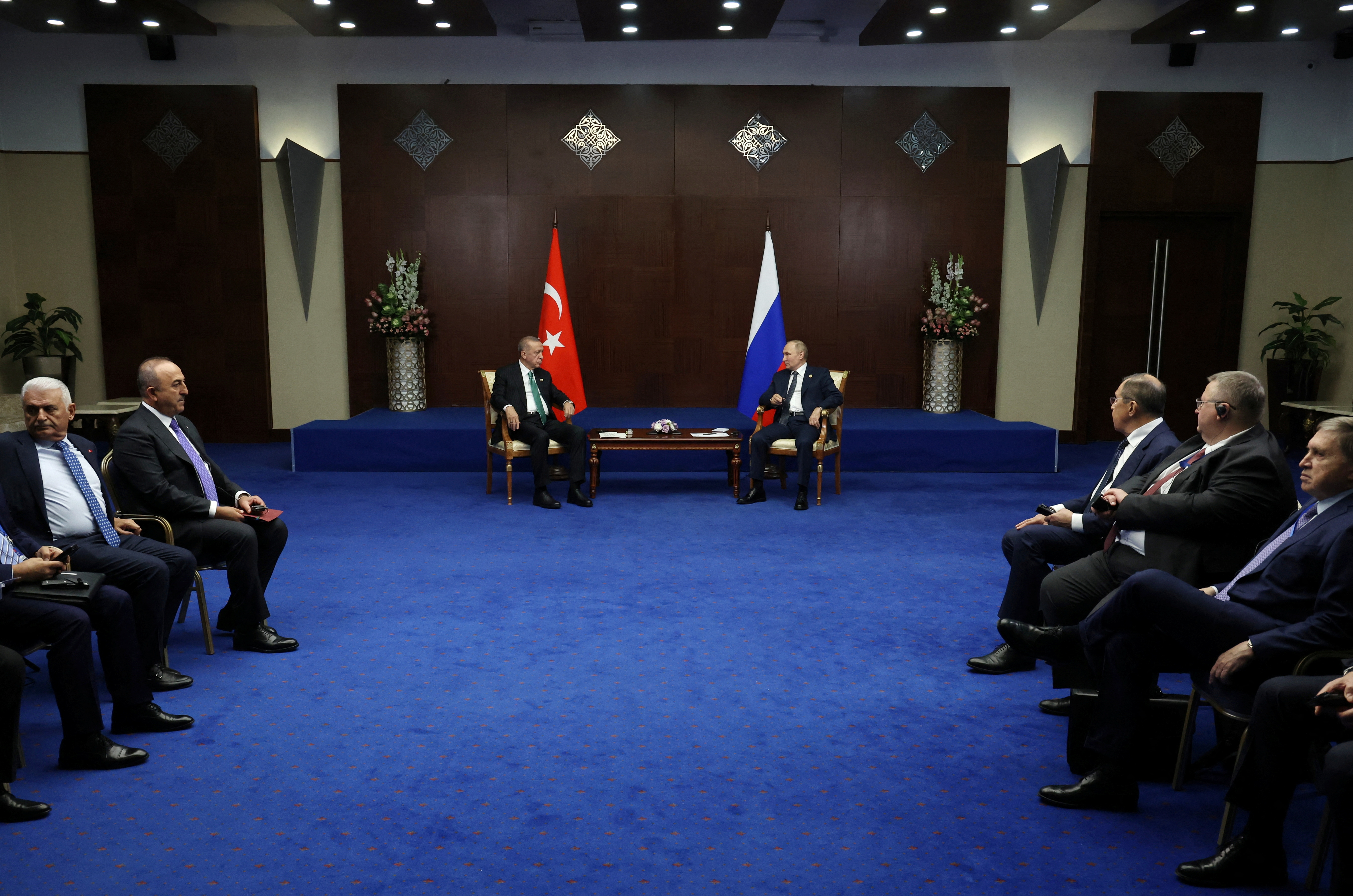 LONDON, Oct 14 (Reuters) – Large sections of the damaged Nord Stream pipelines built to supply gas to Europe might need to be replaced, the head of Gazprom said, while Turkey on Friday backed Russian proposals to build a gas hub there as an alternative supply route.

Russian President Vladimir Putin this week proposed Turkey as a base for gas supplies after the Nord Stream pipelines under the Baltic Sea were damaged last month by blasts.

The European Union, which previously turned to Russia for about 40% of its gas needs, is however seeking to wean itself off Russian energy following the invasion of Ukraine in February.

Major EU importers such as Germany and Italy have found alterative sources and built up gas stocks ahead of a winter that is likely to be tough because of sky-high energy prices and the fear of rationing and power cuts.

Both Nord Stream 1 and Nord Stream 2, connecting Russia and Germany, were damaged last month, spewing out a large amount of gas.

Russia and the West have blamed the damage on sabotage but have not identified a culprit.

"Experts say that in order to restore work after such a terrorist act, it is necessary to actually cut off a very large piece of pipe, at a great distance, and in fact build a new section on this section," Alexei Miller, CEO of Russian gas company Gazprom, told Russia's state TV Channel One.

With Nord Stream out of service, Miller said that Russia will start "concrete" talks with Turkey next week on proposals to route more gas their way.

Turkish President Tayyip Erdogan has ordered the energy ministry to work on building a hub following talks with Putin on the issue, NTV and other local news channels reported.

The Nord Stream blasts have heightened concerns over energy security in Europe as the conflict rages in Ukraine.

Norwegian police on Friday investigated reports of a drone spotted flying over the Kaarstoe gas processing plant in the southwest of the country in a potential violation of security protocols.

Police also responded on Thursday to a threat made by telephone against the Nyhamna gas plant, which alongside Kaarstoe and a handful of other Norwegian sites rank among Europe's largest energy export facilities.

Norway is now Europe's largest gas supplier after a sharp reduction in flows from Russia.

Seeking to curb energy prices for consumers and industries, EU leaders may support plans to launch a new gas price benchmark at a meeting next week, a draft document showed.

The leaders are set to meet on Oct. 20-21, days after the European Commission proposes measures to tackle the energy crisis.

The benchmark for liquefied natural gas deliveries into Europe has historically been based on the price at the Netherlands' Title Transfer Facility (TTF) hub. Brussels says a new index is needed since the TTF is driven by pipeline supply and no longer represents a market that includes more LNG.

It remains unclear if EU leaders will agree to a "temporary market intervention" – wording that could refer to a gas price cap that has proved divisive.

Belgian Prime Minister Alexander De Croo warned a unilateral cap on electricity prices called for by the national opposition could lead to power being sold in other markets and blackouts in Belgium, the heart of the EU.

British shoppers are meanwhile responding to the risk of power cuts by stocking-up on portable generators and torches, in addition to winter clothing, thermal underwear and candles.

RegisterReporting by Terje Solsvik and Gwladys Fouche in Oslo, Ece Toksabay in Anakra and James Davey in London, Writing by Keith Weir; Editing by Kirsten Donovan