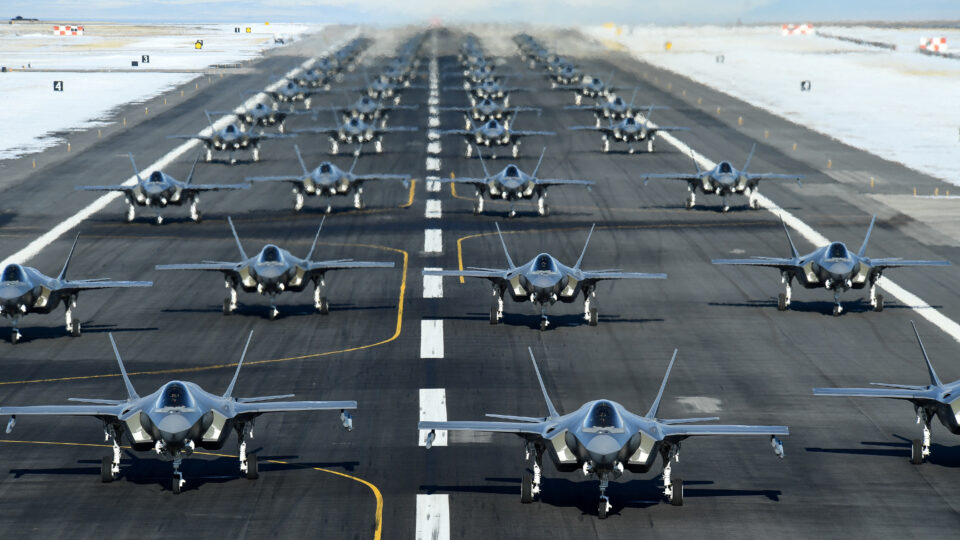 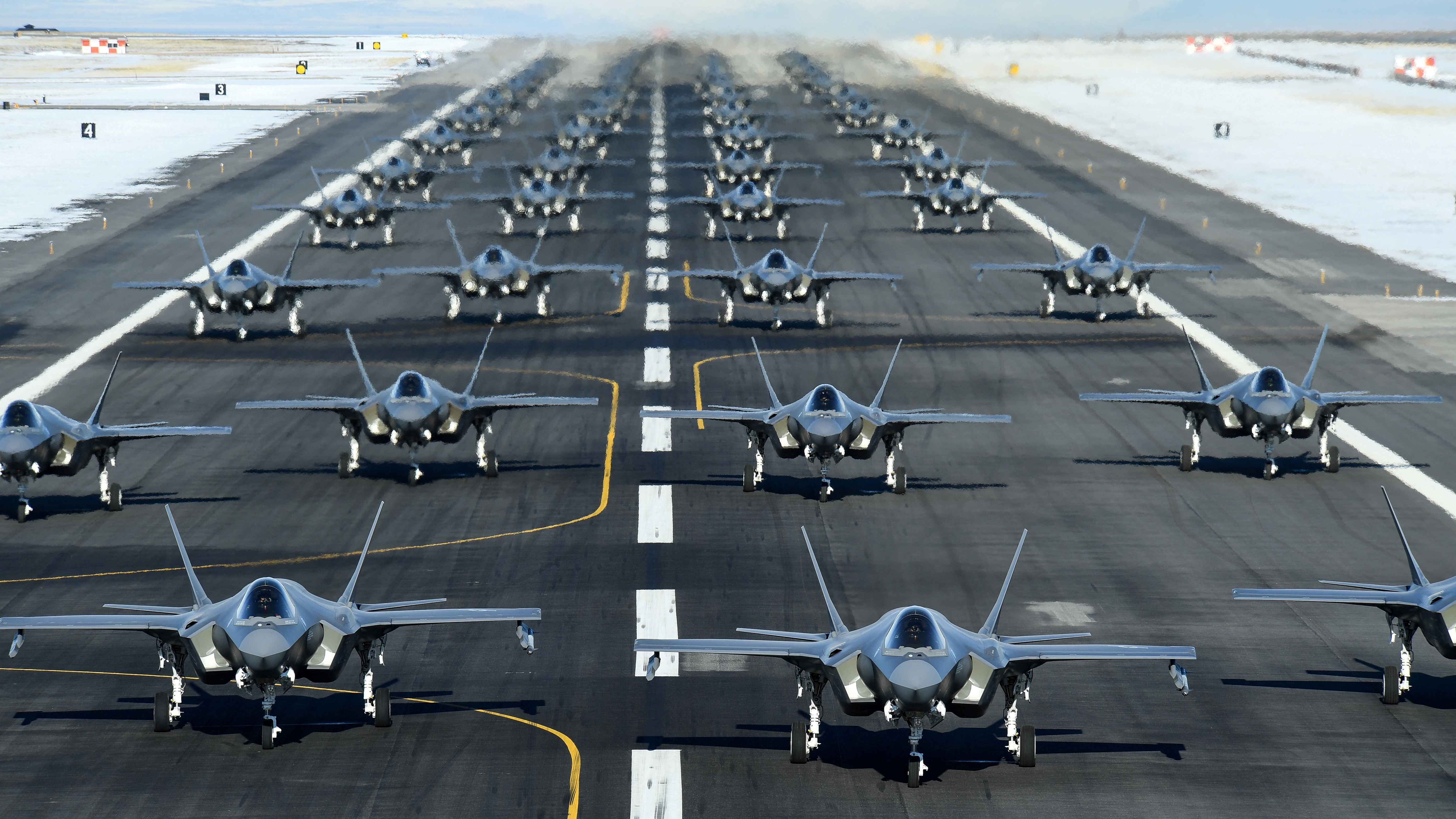 WASHINGTON, July 29 (Reuters) – Concerns over defects in the explosive cartridges in pilot ejection systems aboard three U.S. military aircraft, including the F-35, forced a temporary halt to some U.S. operations in order to perform checks, the Air Force said on Friday.

"Our primary concern is the safety of our Airmen and it is imperative that they have confidence in our equipment," Major General Craig Wills, 19th Air Force Commander, said in a statement.

"This is a temporary stand-down, not a fleet-wide grounding," Air Force spokeswoman Ann Stefanek said in a statement about concern over "a component used in the pilot ejection system of several aircraft."

Lockheed Martin (LMT.N) F-35s have Martin-Baker ejection seats, the Air Force said, and the service will "execute a stand-down on July 29 to expedite the inspection process" of those systems.

The Air Force's training fleet is also impacted, the Air Force said. "We suspect that approximately 203 T-38 and 76 T-6 aircraft may be affected by this issue. This number represents approximately 40% of our T-38 fleet and 15% of our T-6 fleet."