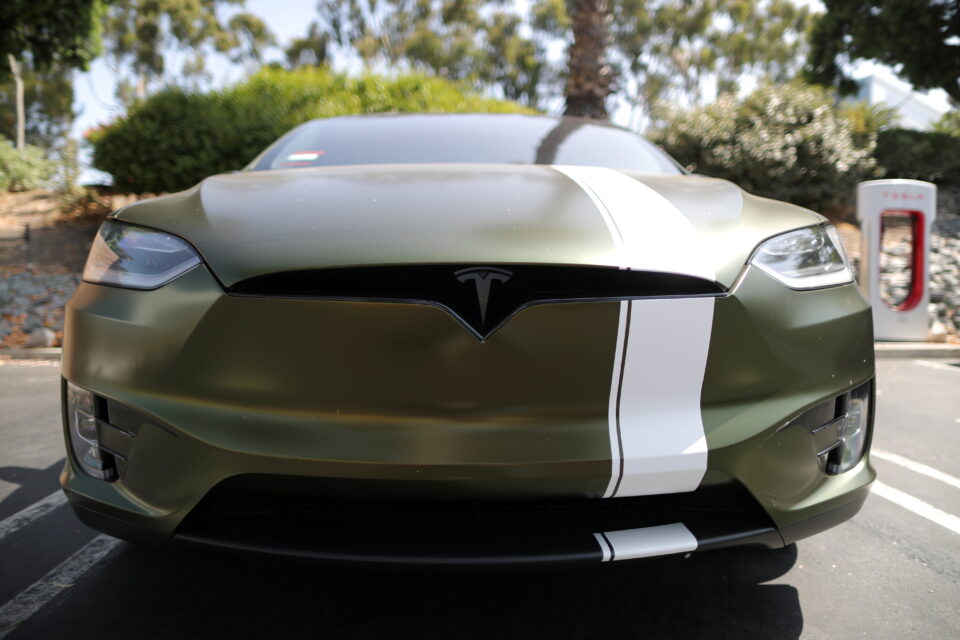 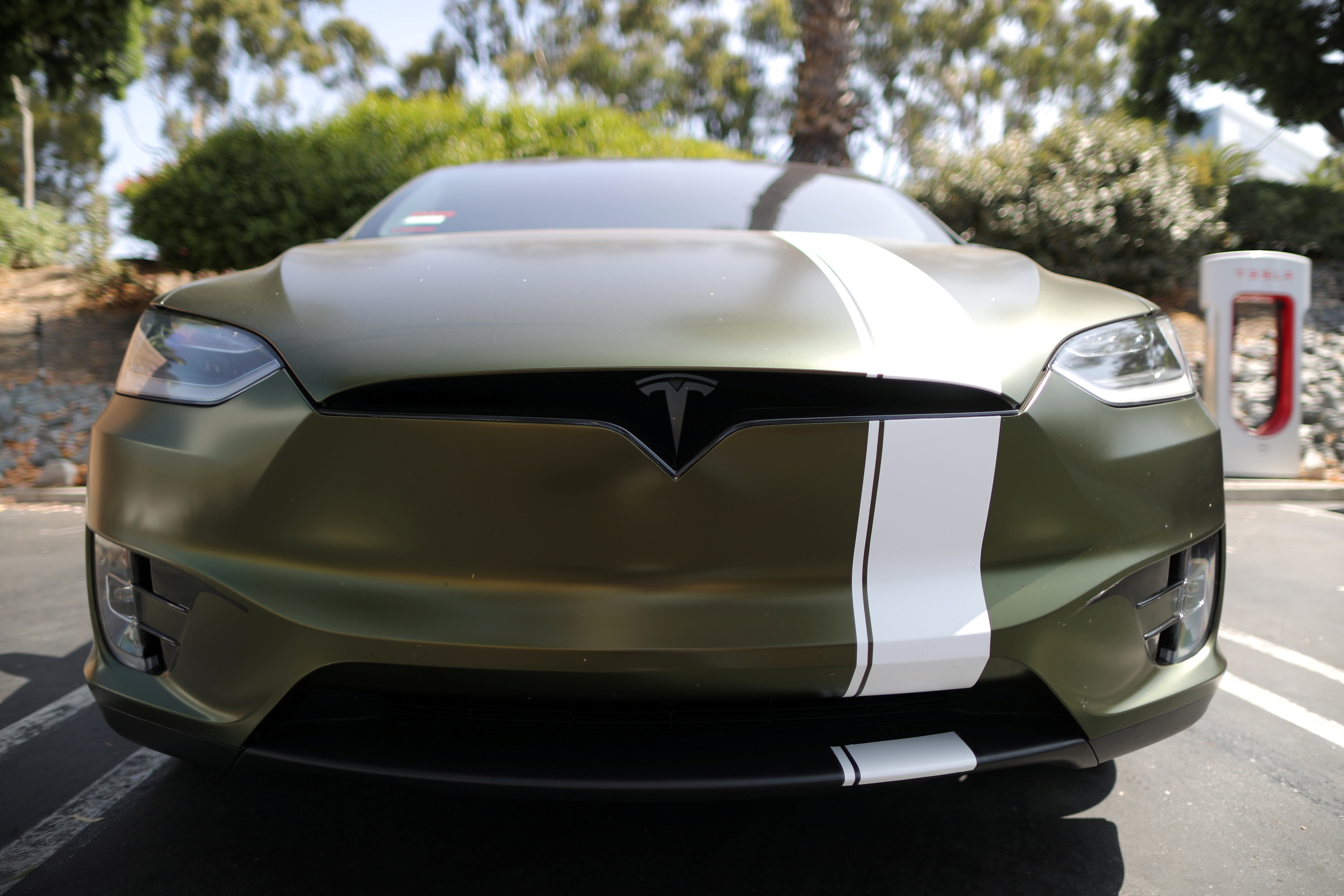 A Dec. 31 tweet suggested drivers with more than 10,000 miles using Tesla's "Full Self-Driving" (FSD) software system should be able to disable the "steering wheel nag," an alert that instructs drivers to hold the wheel to confirm they are paying attention. Musk responded: "Agreed, update coming in Jan."

NHTSA Monday said it "is in contact with Tesla to gather additional information." The Associated Press reported NHTSA's statement earlier. Tesla did not immediately comment.

The auto safety agency confirmed the questions about Musk's tweet are in connection with its ongoing defect probe into 830,000 Tesla vehicles with driver assistance system Autopilot and involving crashes with parked emergency vehicles.

NHTSA is reviewing whether Tesla vehicles adequately ensure drivers are paying attention, and previously said evidence suggested drivers in most crashes under review had complied with Tesla's alert strategy that seeks to compel driver attention, raising questions about its effectiveness.

Tesla sells the $15,000 FSD software as an add-on which enables its vehicles to change lanes and park autonomously. That complements its standard "Autopilot" feature, which enables cars to steer, accelerate and brake within their lanes without driver intervention. Both systems use the steering wheel monitoring function.

Last month, NHTSA said it had opened two new special investigations into crashes involving Tesla vehicles where advanced driver assistance systems are suspected to have been in use. Since 2016, NHTSA has opened more than three dozen Tesla special crash investigations where advanced driver assistance systems such as Autopilot were suspected of being used with 19 crash deaths reported.

In December 2021, NHTSA opened a probe into Tesla's decision to allow games to be played by passengers on the front center touchscreen covering 580,000 vehicles over the vehicle's "Passenger Play" over driver distraction concerns.

Soon after the investigation was opened, Tesla told NHTSA it would stop allowing video games to be played on vehicle screens while its cars are moving, the agency said.