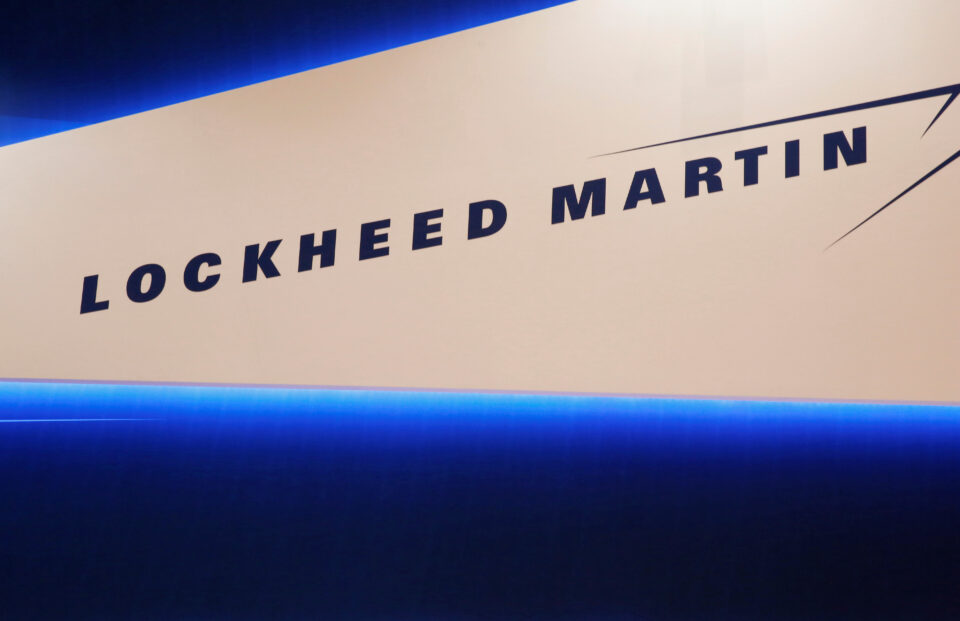 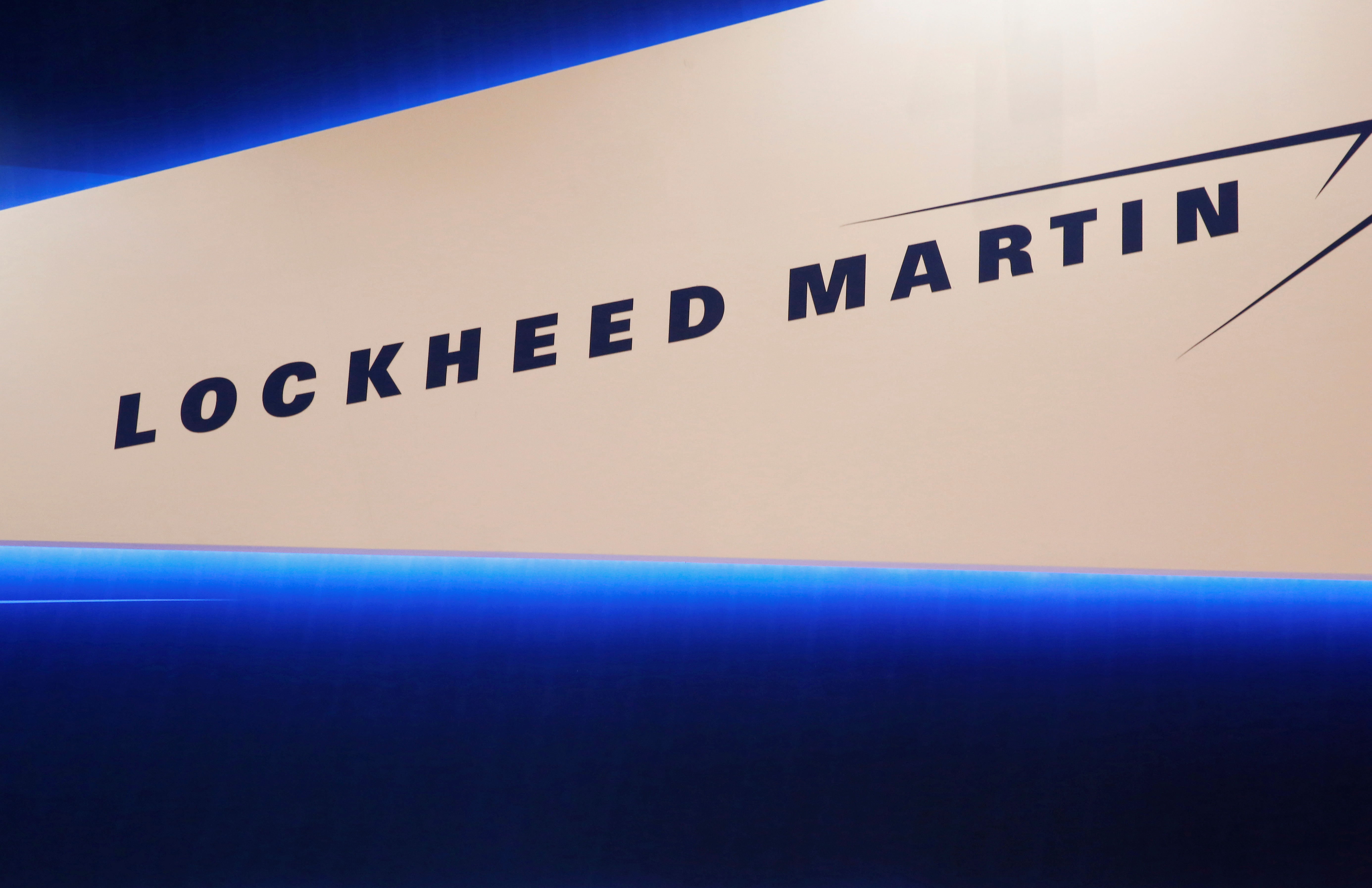 WASHINGTON, Dec 23 (Reuters) – The U.S. awarded defense contracts to companies on Friday, including one of over a billion dollars to Lockheed Martin Corp (LMT.N), the Department of Defense said in a statement.