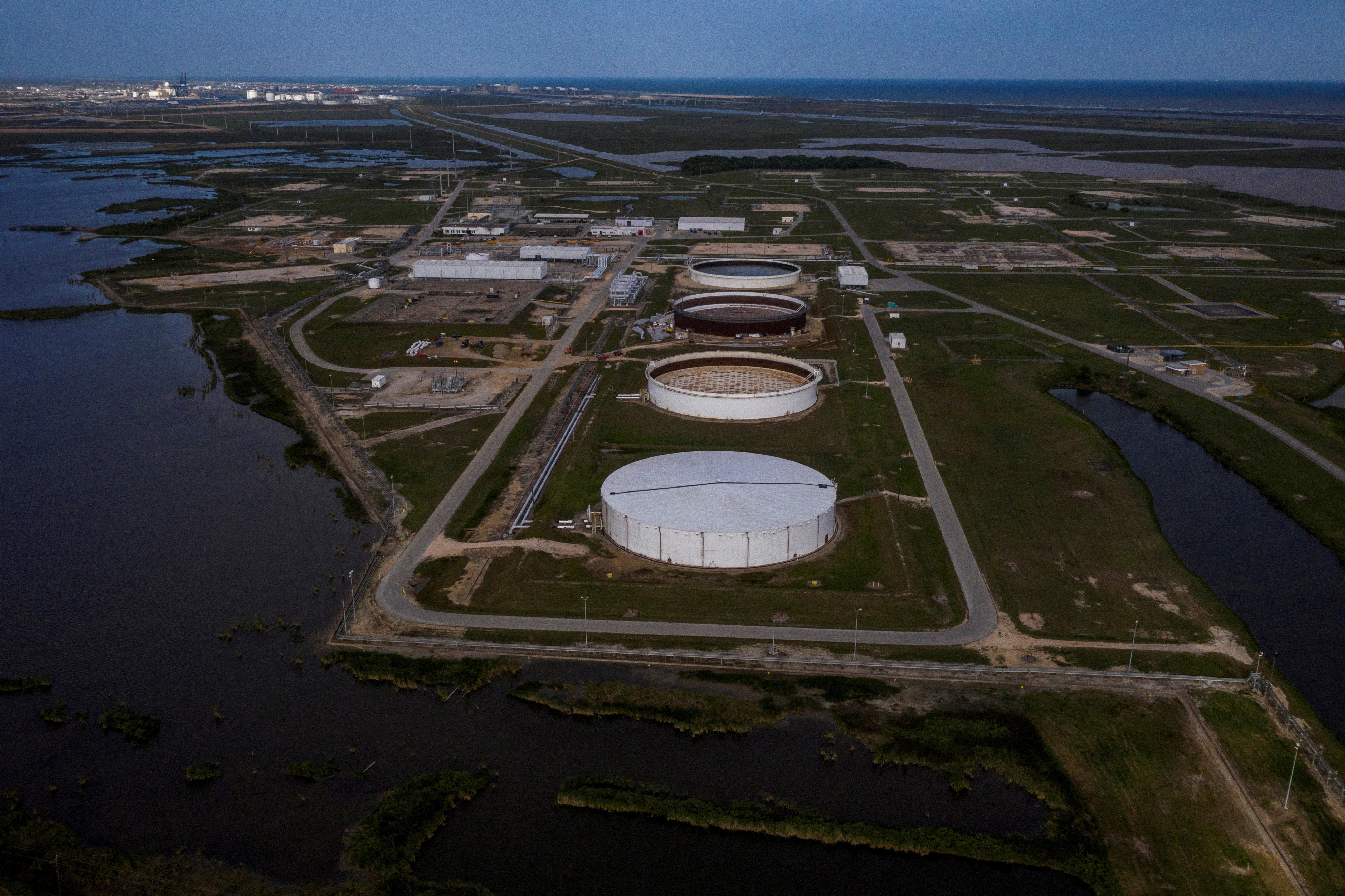 NEW YORK, Aug 17 (Reuters) – U.S. oil reserves held by 50 large companies rose by 13% over the five years ended in December, according to an Ernst & Young report released on Wednesday, with mergers and acquisitions contributing most of the recent gain.

Oil reserve estimates, which signal the direction of crude output, climbed to 31.8 billion barrels at the end of last year after plummeting in 2020 as the COVID-19 pandemic forced energy companies to curtail activity.

U.S. reserves were still lower than 2019 levels of 32.5 billion barrels, according to the analysis, which used estimates from 50 publicly traded companies holding the largest U.S. oil and gas reserves.

The upswing in reserves last year was primarily due to larger independent oil and gas companies buying private energy companies and acquiring other reserves. The studied group of companies spent $94 billion to acquire proved and unproved properties.

"That significantly exceeds any other year in the study," said Herb Listen, partner at Ernst & Young. Spending last year on exploration, at about $8 billion, was among the lowest in the studied years.

Oil trading near $90 a barrel is likely to spur interest in new production. But pressure on companies to limit spending, return capital to investors, and address climate concerns will challenge any big push for growth, Listen said.

Companies might reallocate funds towards U.S. oil activity following Russia's invasion of Ukraine, which led Exxon and others to exit Russia, said David Johnston, who leads EY's Strategy and Transactions practice in energy.

Over the five-year period, oil production grew 27% to 3 billion barrels, or the highest output during the study period. Output from large independent producers jumped about 70% and integrated producers output rose by 33%. Small independents dropped by 35% over the same period.

The largest U.S. producers in 2021 were Chevron, ConocoPhillips, Occidental, EOG and Exxon, respectively.