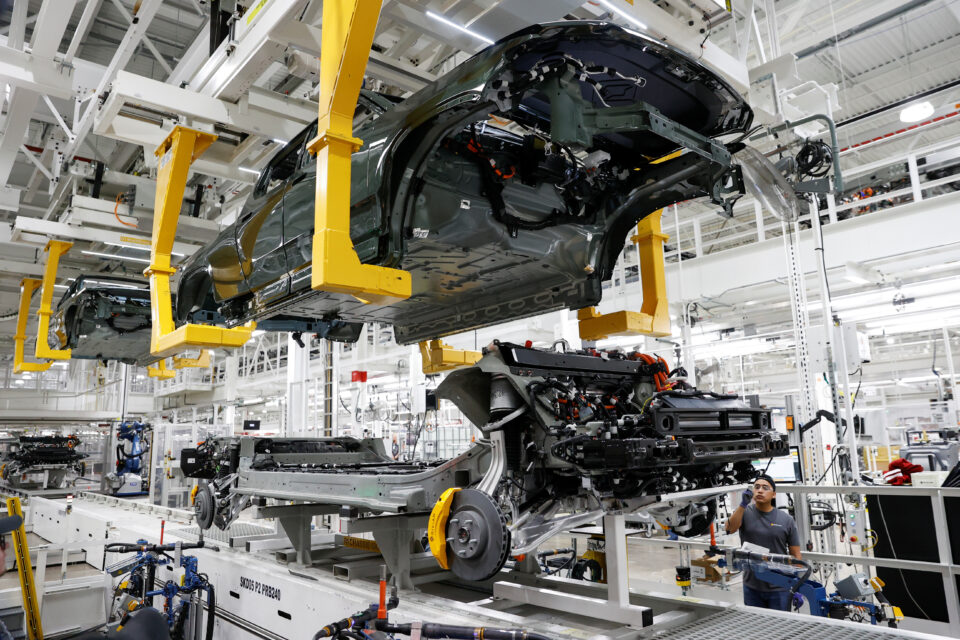 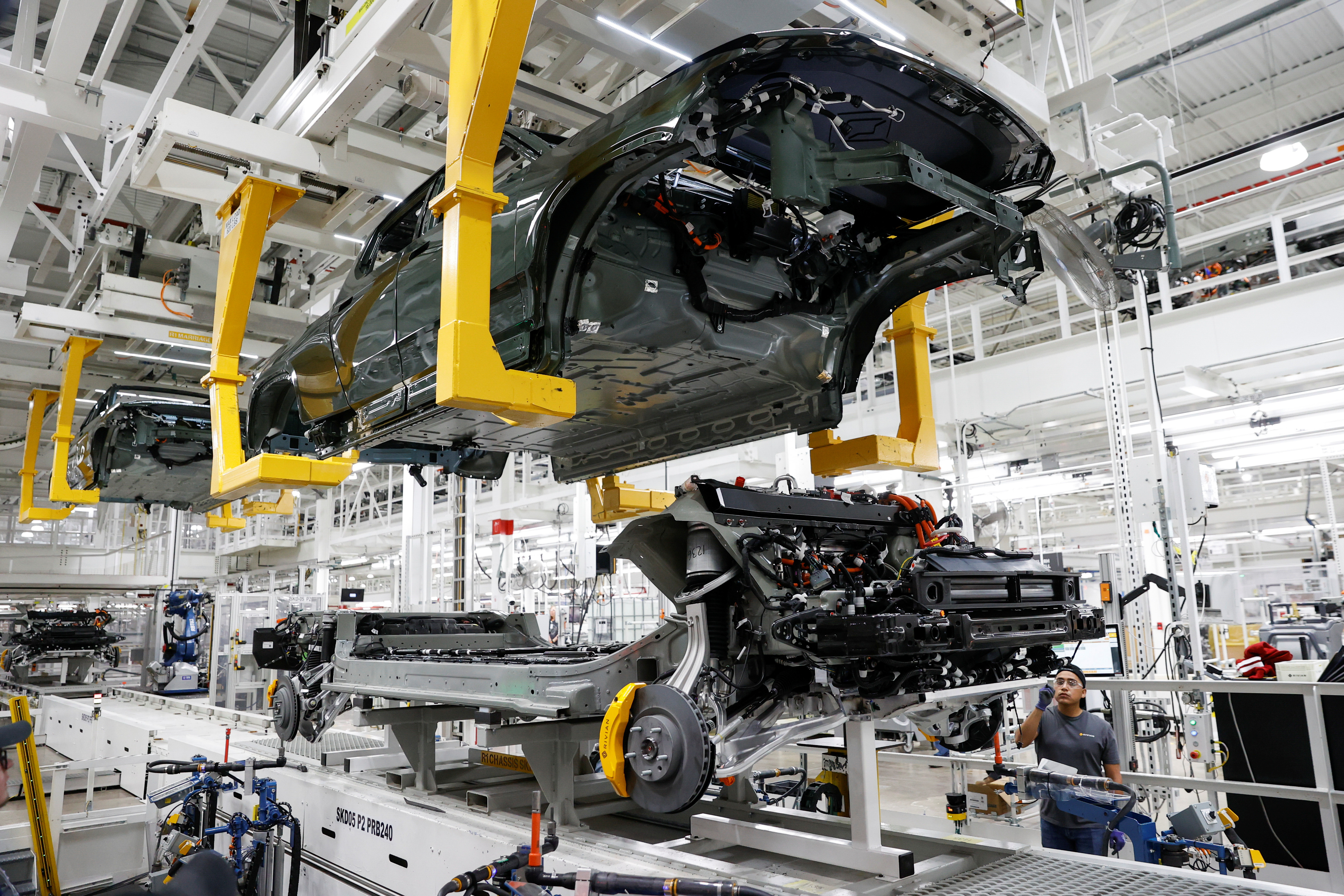 The CBO estimate said the electric vehicle tax credits in a $430 billion climate and energy bill would cost taxpayers only $85 million in 2023, the equivalent of about 11,000 vehicles if all received $7,500 credits.

Automakers and their home states including Michigan are lobbying Senator Joe Manchin to revise proposals that would curtail or eliminate tax subsidies for electric trucks that cost more than $80,000, make households that earn more than $300,000 a year ineligible and tie tax breaks to ambitious and escalating levels of North American battery mineral production and manufacturing.

The proposed domestic content rules are aimed at pushing the EV industry away from reliance on China, and spur North American and U.S. battery mineral and manufacturing investments. The income limits address concerns that current law is a subsidy for the wealthy.

Privately, automaker executives said the measure could hinder EV sales in the short-term. They said they could quickly lose access to tens of thousands of credits that an existing law makes available with few restrictions on the first 200,000 vehicles sold before it phases out.They said this would hit automakers in the bottom line.

So far, Manchin has refused to reconsider his proposals.

"I don't believe that we should be building a transportation mode on the backs of foreign supply chains,." Manchin said on Tuesday.

The subsidy rules, buried in details of the Senate Democrats' climate and energy plan agreed by Manchin and Senate Majority Leader Chuck Schumer, complicate what had been a straigthforward tax credit available to buyers most of EVs — though both General Motors (GM.N) and Tesla (TSLA.O) previously hit the existing 200,000-vehicle tax break cap and are no longer eligible.

Industry officials said it will be nearly impossible to achieve the domestic content rules calling for 50% of battery components to be manufactured in North America before 2024 and 60% by 2024-2025.

For 2022 to 2026, the CBO estimates the government would spend $1.78 billion on subsidies for new EV purchases – suggesting budget scorekeepers expect a total of just 237,000 EVs will qualify in those five years.

Auto dealers are worriedthey "will be left trying to explain to consumers why these incentives aren't available to them," Cody Lusk, president of the American International Automobile Dealers Association said Wednesday.

The Manchin-Schumer proposal would also create a new $4,000 tax credit for used EVs. The CBO estimates that would cost the government $1.35 billion over 10 years. It would translate to tax breaks for buyers of about 337,500 used EVs over that time.

Democrats are divided over the proposals, even as Republican lawmakers are closing ranks in opposition.

Senator Tina Smith, a Democrat, said Wednesday the domestic content goals "are aggressive. But we need to be aggressive … about building out that domestic clean energy capacity here in the United States." Smith said automakers "should not expect or anticipate that we’re going to reopen this bill in any significant way to make changes to it."

"It's a very cumbersome, unworkable credit once the full restrictions set in," Stabenow told Reuters. "There's conversations going on."