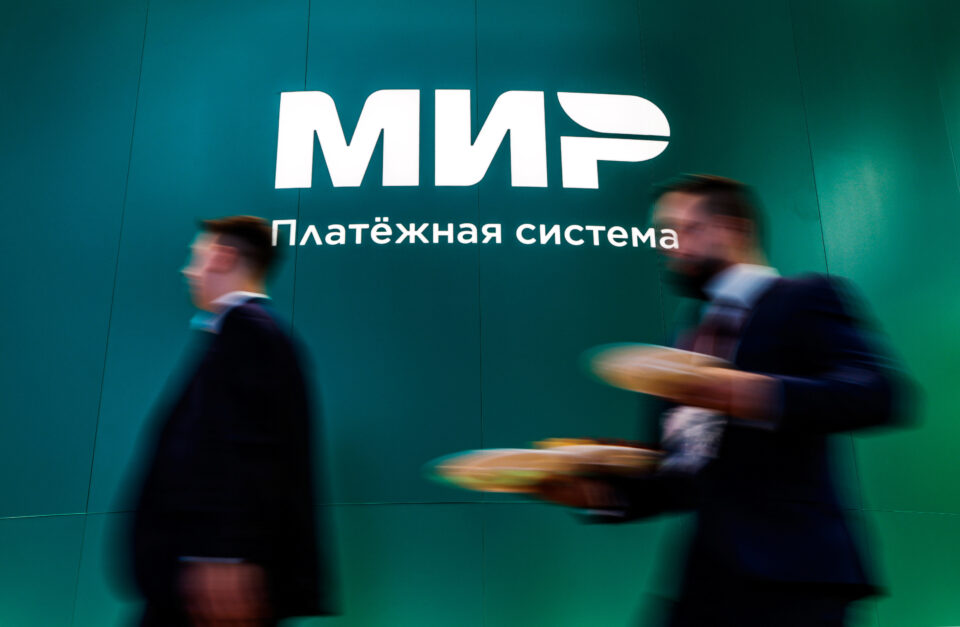 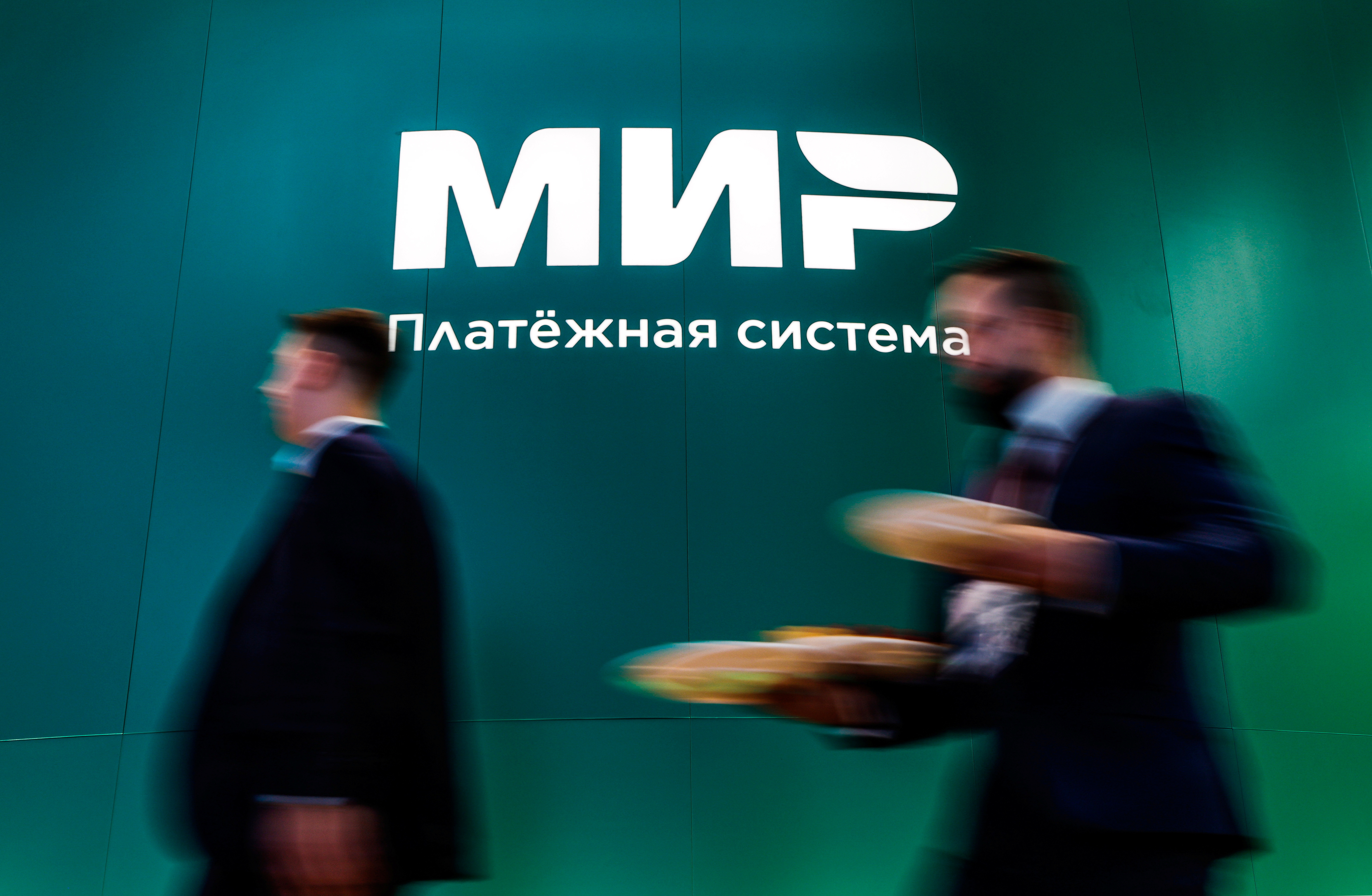 WASHINGTON, Sept 20 (Reuters) – Steps that Turkish lenders Isbank and Denizbank took to suspend the use of Russian payment system Mir make a lot of sense, a senior U.S. administration official said on Tuesday, and said the United States expects more banks will cut off Mir over sanctions risk.

Isbank and Denizbank on Monday announced separately they had suspended the use of Mir after Washington expanded its sanctions last week to include the head of the entity running the payment system, which is popular with the tens of thousands of Russian tourists who arrived in Turkey this year. read more

The suspension by two of the five Turkish banks that had been using Mir reflect their efforts to avoid the financial cross-fire between the West and Russia, as the Turkish government takes a balanced diplomatic stance.

"The steps these banks took make a lot of sense. Cutting off Mir is one of the best ways to protect a bank from the sanctions risk that comes from doing business with Russia," the U.S. official said, speaking on condition of anonymity. "We expect more banks to cut off Mir because they don’t want to risk being on the wrong side of the coalition’s sanctions."

NATO member Turkey opposes Western sanctions on Russia on principle and has close ties with both Moscow and Kyiv, its Black Sea neighbors. It also condemned Russia's invasion and sent armed drones to Ukraine as part of its diplomatic balance.

Yet Western nations are growing concerned over increased economic ties between Turkey and Russia, diplomats say, particularly after several meetings between leaders Tayyip Erdogan and Vladimir Putin, including last week in Uzbekistan.