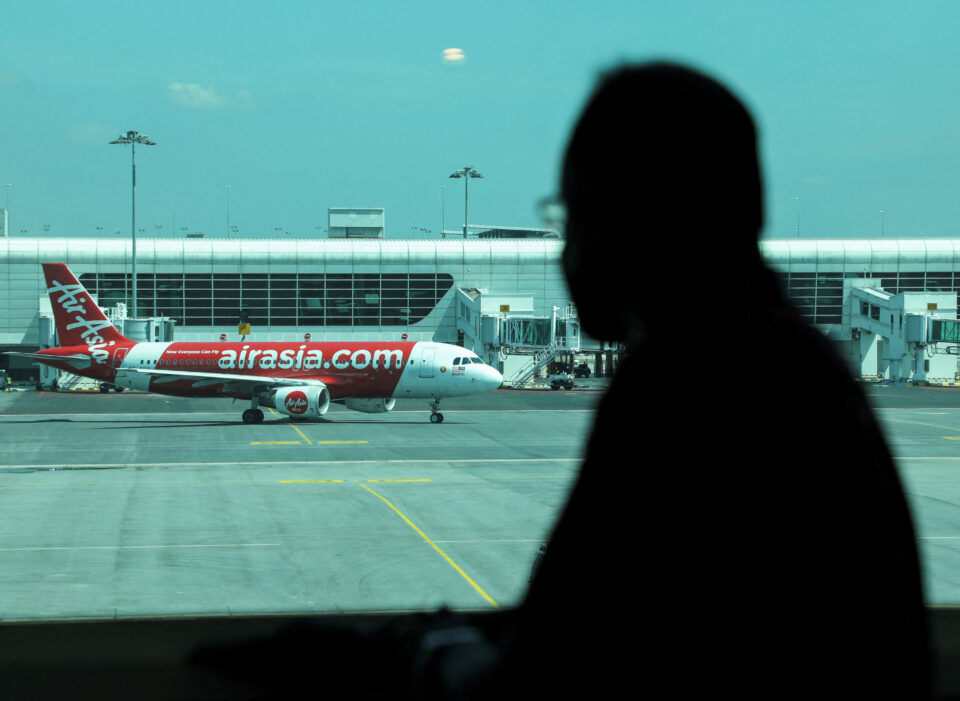 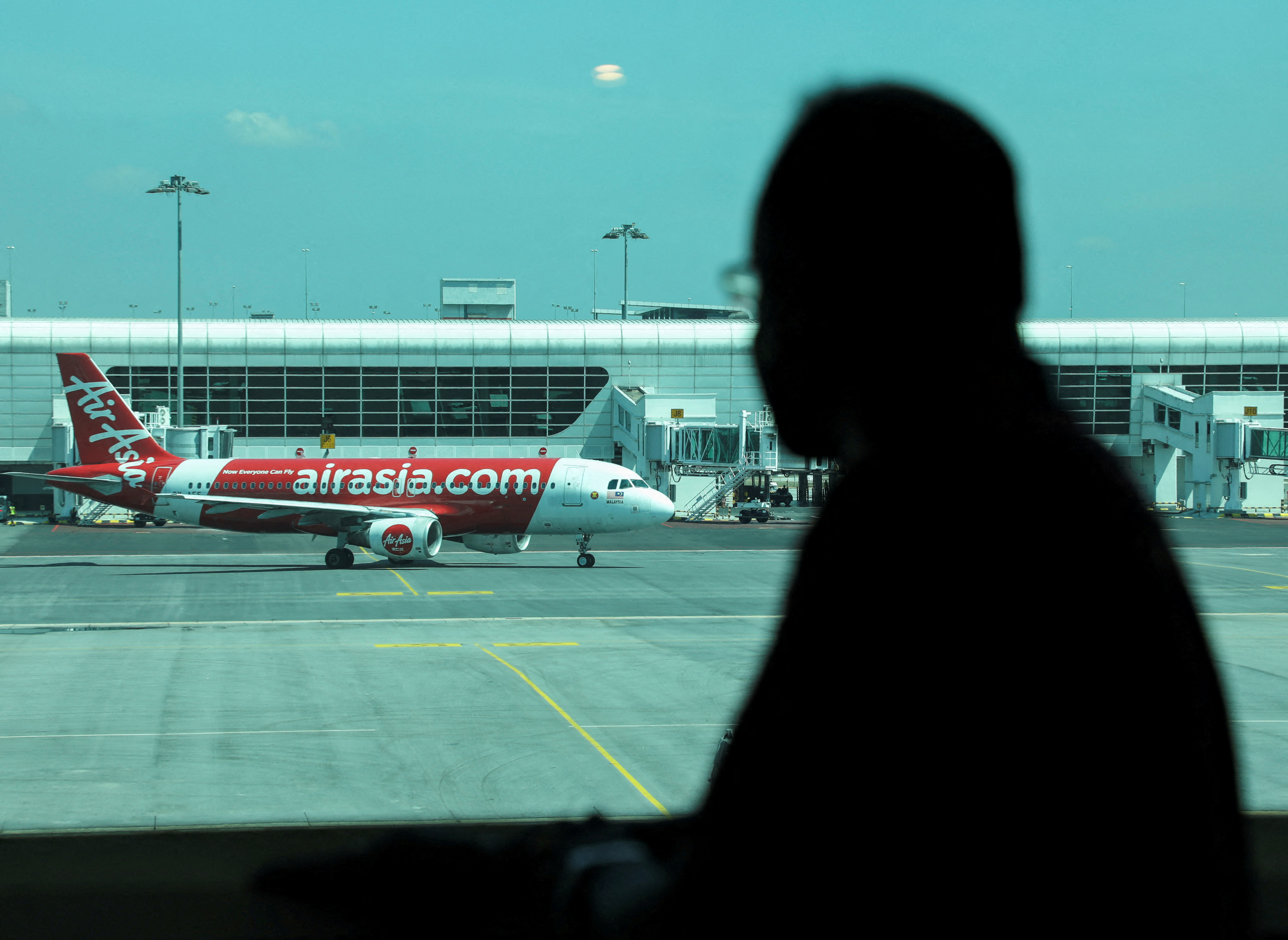 A traveller looks out at an aircraft as he waits for his flight at Kuala Lumpur International Airport 2 (KLIA2) in Sepang, Selangor, Malaysia, April 1, 2022. REUTERS/Hasnoor Hussain/File Photo

In November 2019, the FAA lowered Malaysia from Category 1 to Category 2, meaning Malaysian airlines were restricted to current levels of any existing U.S. service and subject to additional inspections at U.S. airports.

The Associated Press quoted Malaysian Transport Minister Wee Ka Siong as saying the upgrade would will bolster tourism in the country.

"With the return to Category 1, our airlines can now mount new flights to the U.S. and have code sharing with American carriers," the AP quoted Wee as saying. "This is good news after the COVID-19 pandemic."

On Monday, the FAA said it would work with countries when it sees early indications that civil aviation authorities are not meeting safety standards.

The FAA previously would offer assistance only after the country had been downgraded. Now the agency will be able to work with a country to address developing safety risks before downgrading it.

The FAA said if it notifies a country of a safety concern it will limit direct service and code sharing by foreign operators to current levels as it reviews whether to issue a downgrade.

In May 2021, the FAA downgraded Mexico's aviation safety rating to Category 2, an action barring Mexican carriers from adding new U.S. flights and limits the ability of airlines to carry out marketing agreements with one another.

Did the Pandemic Change Our Personalities? – Neuroscience News

Hyundai to break ground on $5.5 billion Georgia plant this month