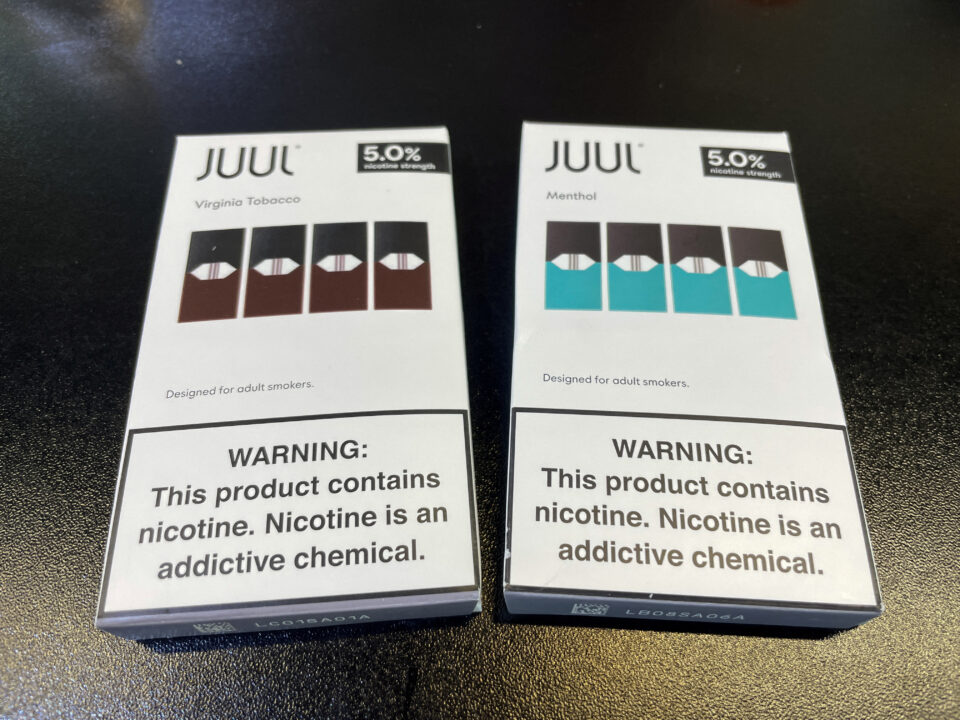 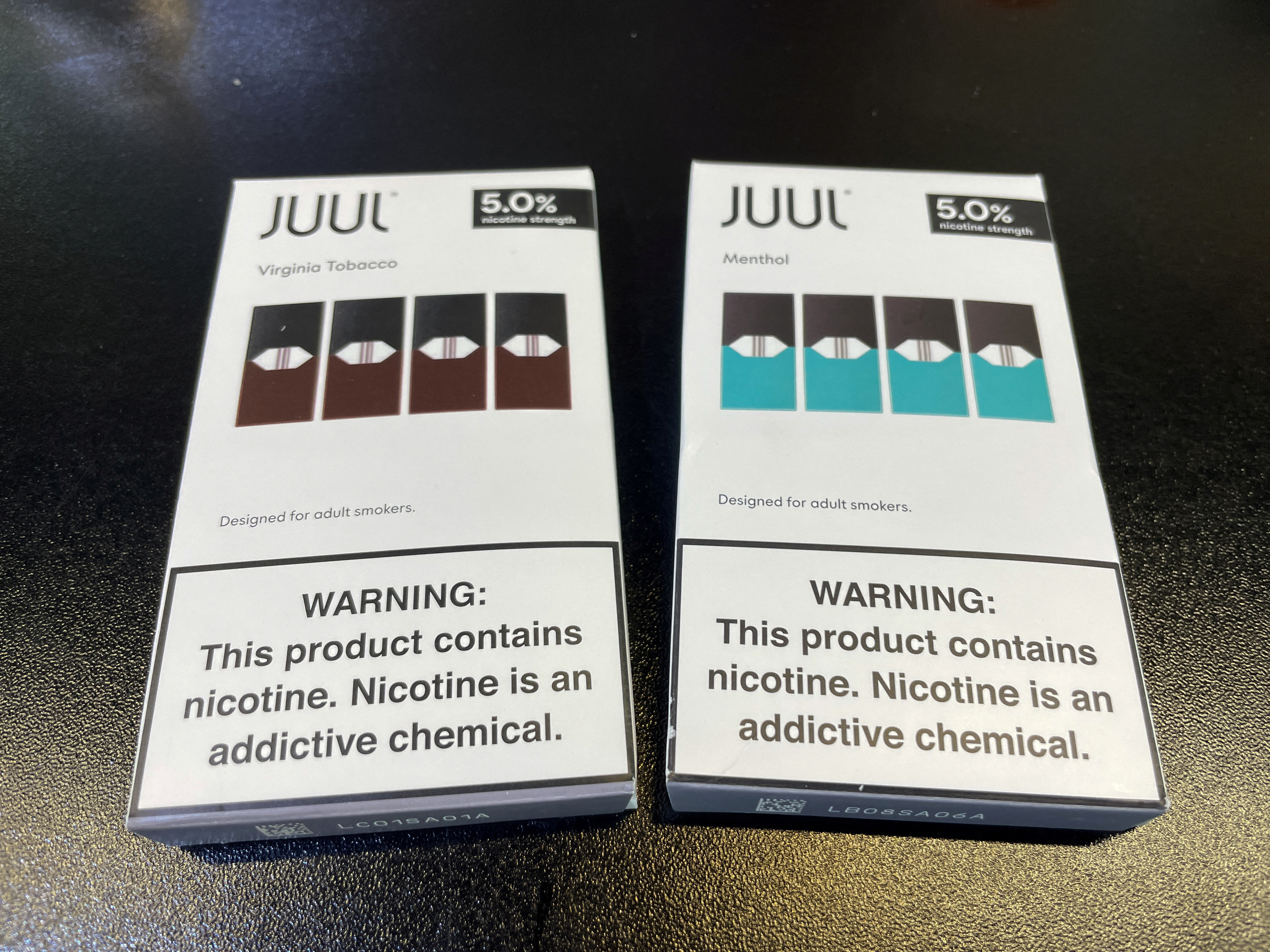 Juul e-cigarettes are seen on the counter of a vape store in Santa Monica, California, U.S., June 23, 2022. REUTERS/Lucy Nicholson

Jan 20 (Reuters) – Juul Labs Inc on Friday secured preliminary court approval of a $255 million settlement resolving claims by consumers that it deceptively marketed e-cigarettes, as the company seeks to resolve thousands of lawsuits.

U.S. District Judge William Orrick in San Francisco said the proposed class action settlement resolving claims by consumers who said they overpaid for Juul's vaping products was "fair, reasonable, and adequate," according to a court filing.

The settlement is part of a larger, global agreement by Juul to resolve thousands of lawsuits by school districts, local governments and individuals accusing it of contributing to a youth vaping epidemic.

The company last month said it had reached settlements with about 10,000 plaintiffs covering more than 5,000 cases. It has not said how much it will pay, though the Wall Street Journal reported deal is valued at $1.7 billion.

The class action settlement resolves claims by people who say they would have paid less, or not bought the e-cigarettes at all, if Juul had not downplayed the products' addictiveness and appealed to teenagers through social media campaigns and other means.

Juul did not respond to a request for comment.

The U.S. Food and Drug Administration in June briefly banned Juul's e-cigarettes, though it later put the order on hold following an appeal.

Paramount to integrate Showtime with Paramount+

Meme stocks start 2023 on high note, though ride is a bumpy one