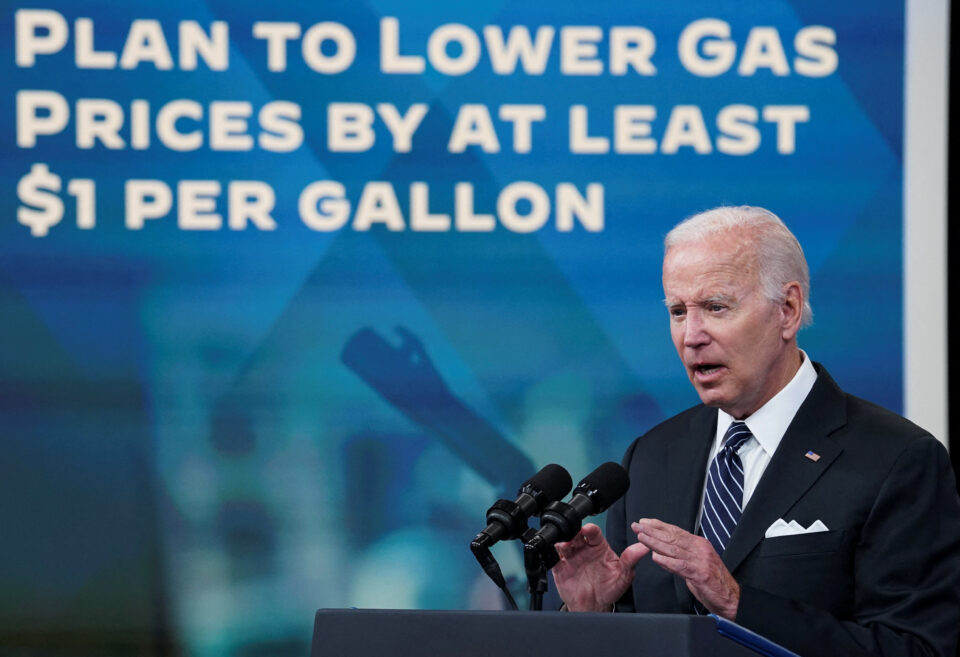 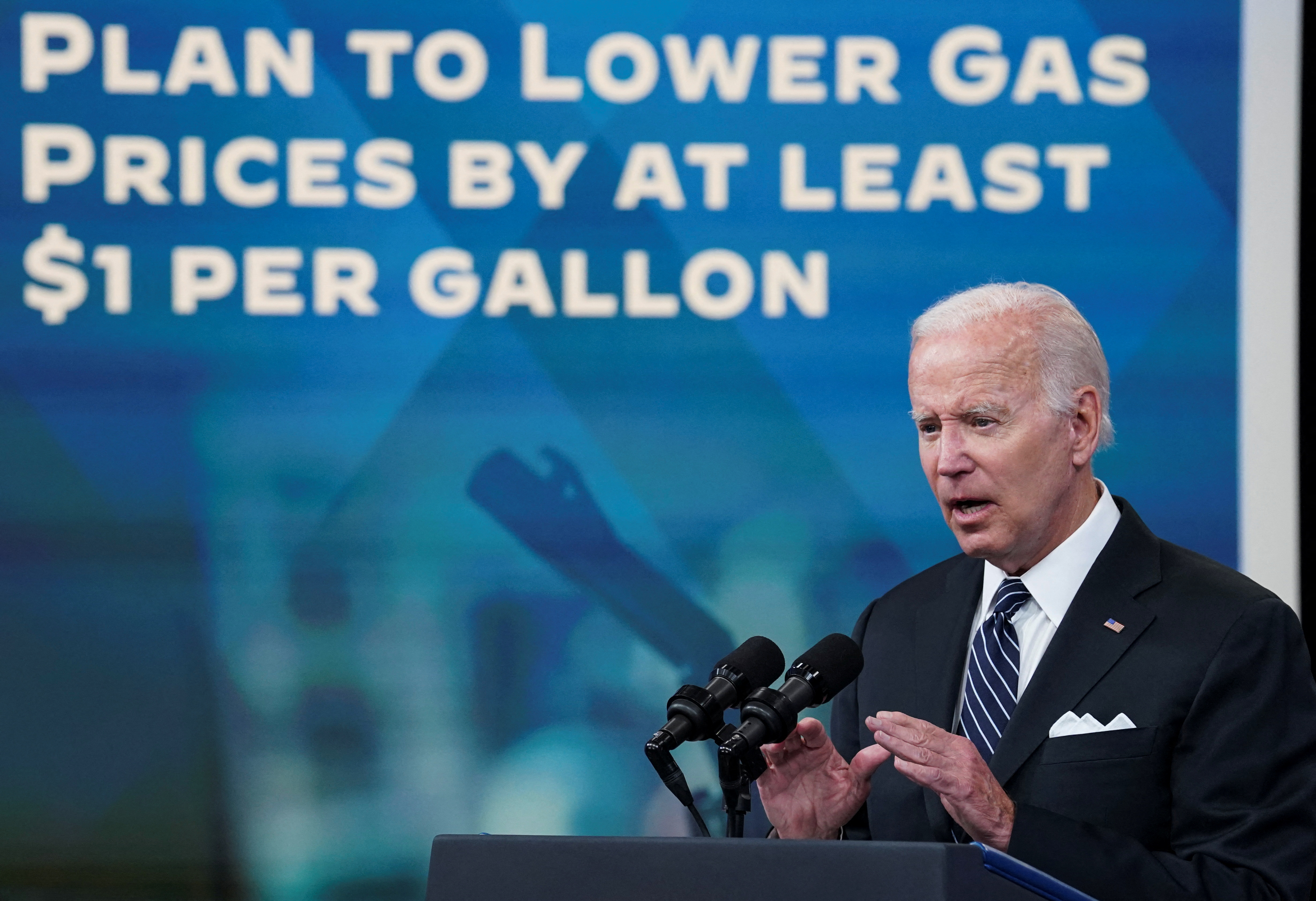 Oct 4 (Reuters) – The largest U.S. oil trade groups said on Tuesday that they have "significant concerns" that the Biden administration is considering limiting fuel exports to lower consumer prices and urged top officials to take the option off the table, according to a letter seen by Reuters.

The joint letter from the American Petroleum Institute and the American Fuel and Petrochemical Manufactures to Energy Secretary Jennifer Granholm represents the latest volley in a clash between the oil industry and the Biden administration over high energy prices.

President Joe Biden has made battling an energy-led surge in consumer prices a top priority and has repeatedly chided oil companies for earning bumper profits at a time of record gasoline prices.

Biden has repeated those accusations in recent weeks as gasoline prices began to tick back up leading into the November midterm elections, after weeks of declines.

The idea of limiting U.S. fuel exports to keep domestic energy prices in check was largely dismissed as unlikely by the oil industry when it first came up months ago, but the letter on Tuesday shows the industry is becoming increasingly concerned the administration could move ahead with it.

In August, Granholm sent a letter to U.S. refining companies urging them to focus more on building domestic inventories of gasoline and diesel, and less on exports. She warned that if they did not, the administration would need to consider "emergency measures," but offered no specifics.

The groups said in their letter that recent discussions raised "significant concerns" that the administration may pursue a ban or limit on fuel exports.

"Banning or limiting the export of refined products would likely decrease inventory levels, reduce domestic refining capacity, put upward pressure on consumer fuel prices, and alienate U.S. allies during a time of war. For these reasons, we urge the Biden administration to take this option off the table," the groups said, referring to Russia's war in Ukraine.

In response to the letter, an Energy Department spokesperson said that energy companies were raking in record high profits after Russia's invasion of Ukraine instead of ensuring that U.S. consumers and allies have a reliable fuel supply at a fair price. The administration is "going to continue to look at all tools available to protect Americans and uphold our commitments to our allies," the spokesperson said.

The United States has approximately 18 million barrels per day (bpd) of refining capacity and averages about 3.5 million bpd of fuel exports, with Latin America a major destination.