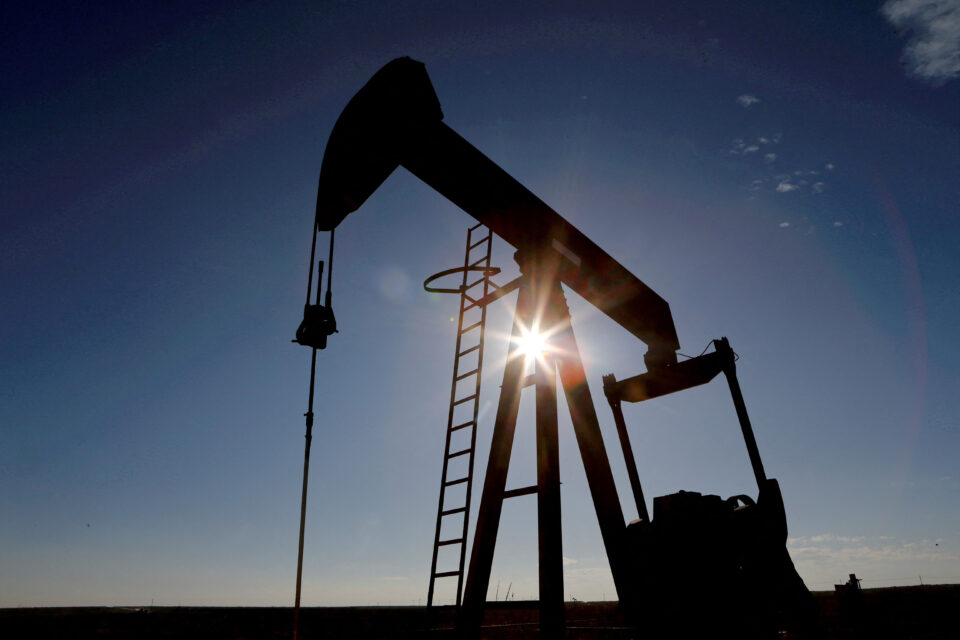 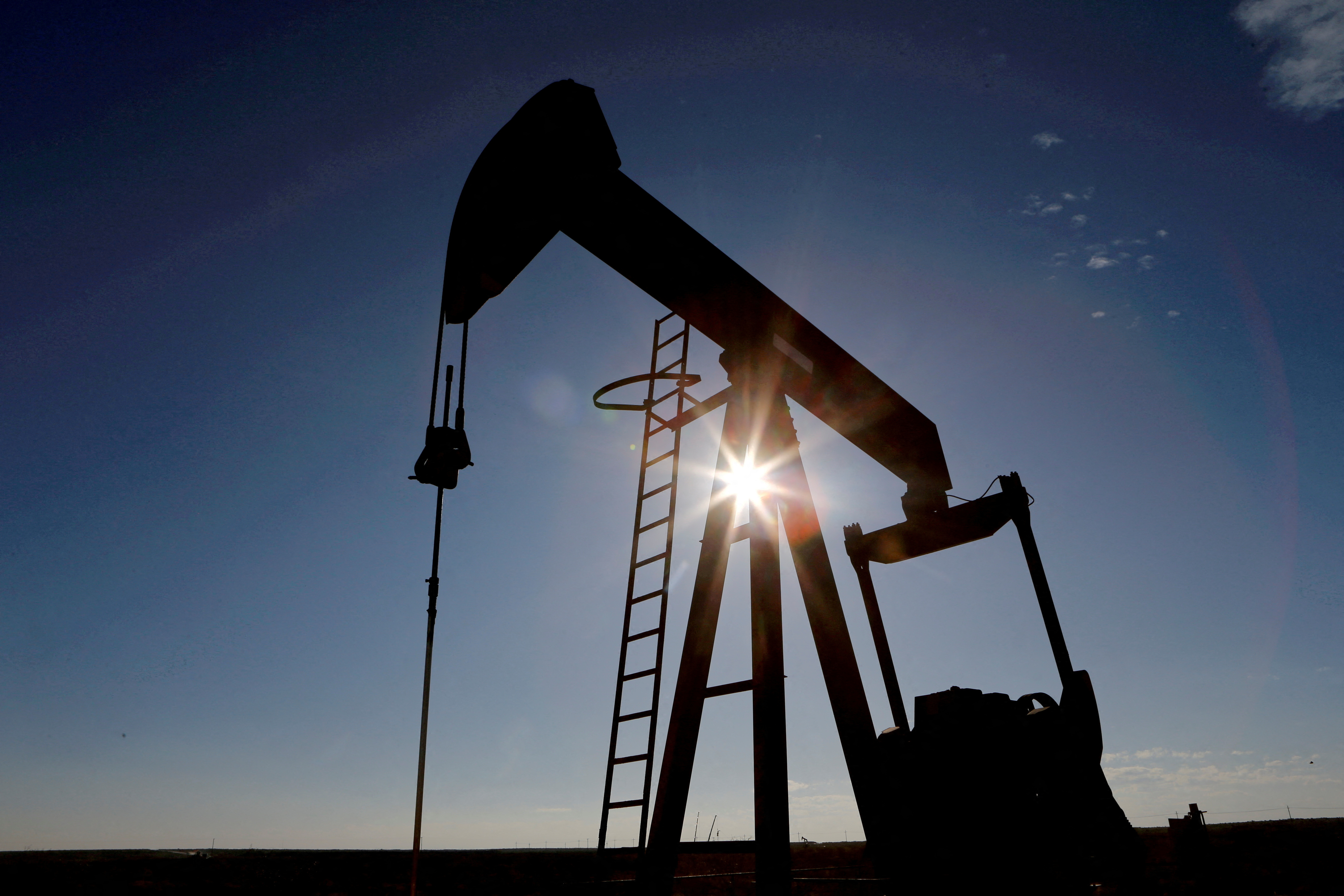 HOUSTON, Oct 31 (Reuters) – U.S. oil output climbed to nearly 12 million barrels per day (bpd) in August, government figures showed on Monday, the highest since the onset of the COVID-19 pandemic, even as shale companies have said they do not see production accelerating in coming months.

U.S. crude prices have hovered around $85 a barrel after surging into triple-digits this year and boosting fuel costs for consumers. President Joe Biden has called on oil companies to boost production to reduce fuel prices.

Overall U.S. output peaked at 13 million bpd in late 2019, and has not returned to that level since the pandemic started as rigs have been shut in and as costs for equipment and labor increased rapidly.

A little over two years after the pandemic wrecked havoc on demand and slashed profits, four of the five largest global oil companies brought in roughly $50 billion in net income in the most recent quarter. Most major oil majors and large, listed producers are focused on returning profits to shareholders through share buybacks and dividends.

U.S. upstream oil companies are expected to bank a 68% increase in free cash flow per barrel in 2022, while output growth lingers at 4.5% year to date, Deloitte said last week.

Natural gas production in the United States hit another record, with gross output in the lower 48 states rising 0.6 billion cubic feet per day (bcfd) to 110.6 bcfd in August.

That topped the prior all-time high of 110.0 bcfd in July.

Rishi Sunak has calmed markets but must keep tech pledges