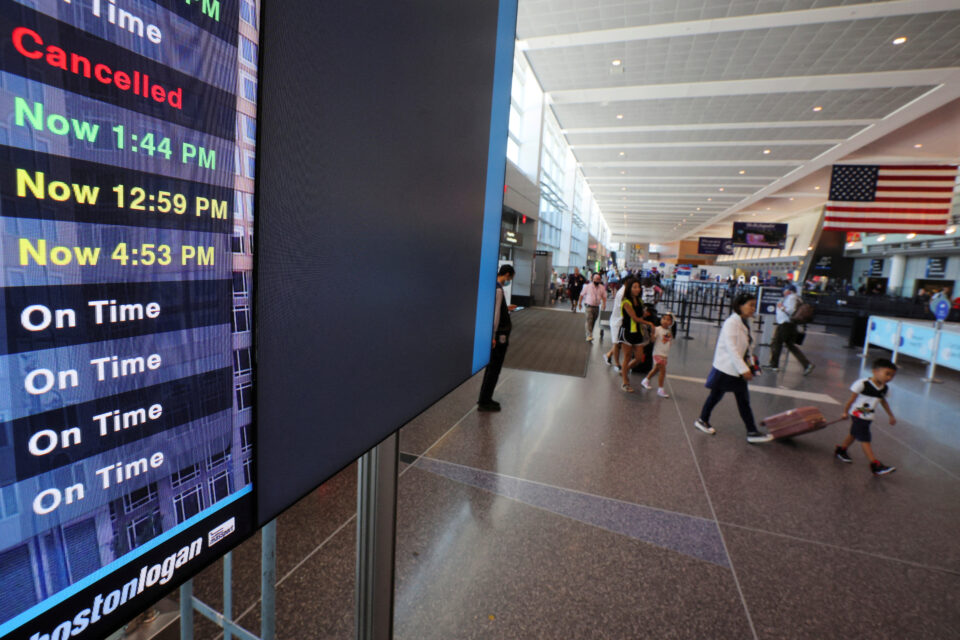 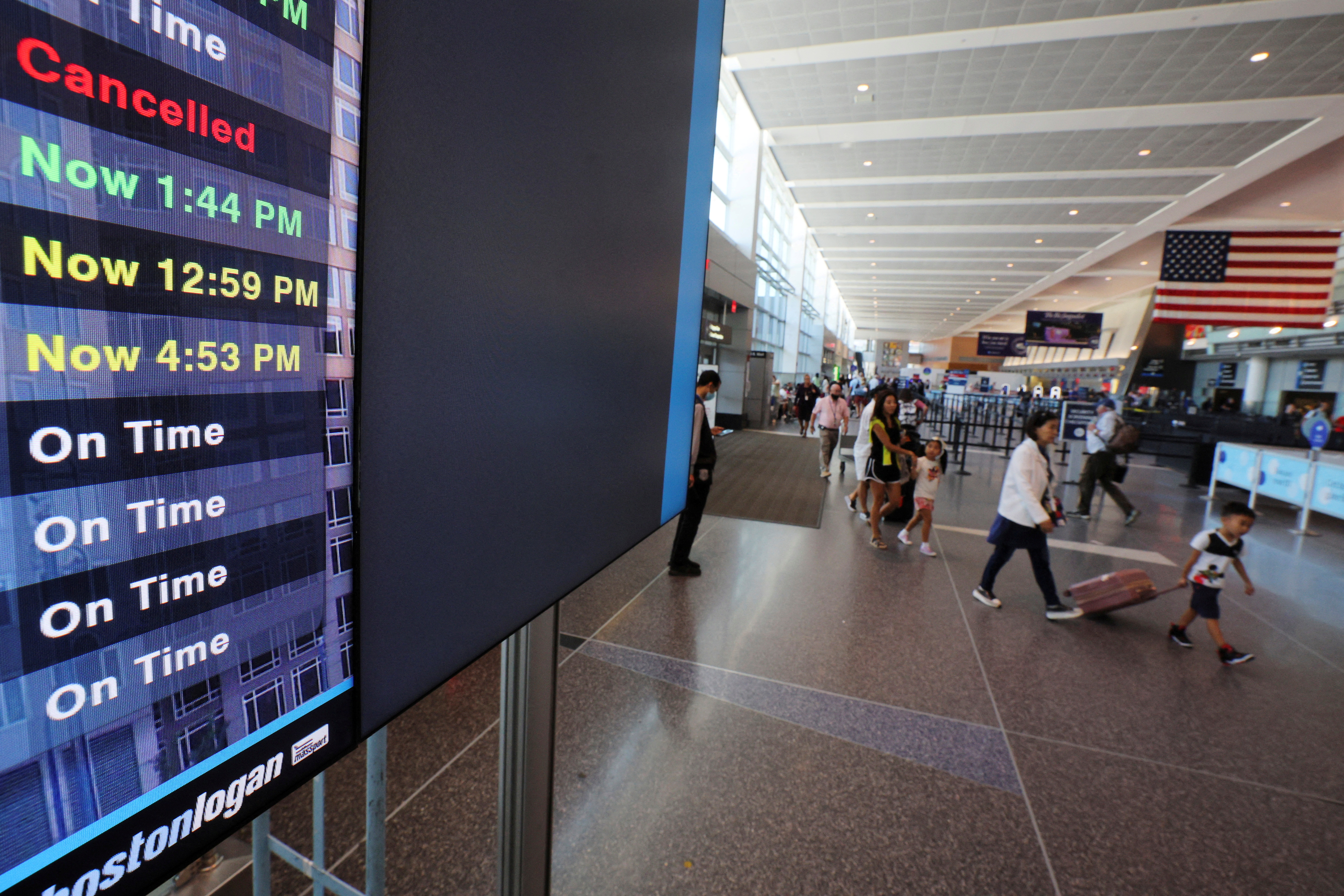 USDOT said complaints shot up nearly 270% over pre-pandemic levels, even though carriers in June flew only 86% as many flights as they flew in June 2019.

Last week, U.S. Transportation Secretary Pete Buttigieg urged the 10 largest U.S. airlines to do more to help stranded and delayed passengers, calling the widespread disruptions this summer "unacceptable." He said he was "contemplating options" to write new rules "that would further expand the rights of airline passengers."

Buttigieg has said U.S. airlines are largely responsible for tens of thousands of flight delays and cancellations this summer. Airlines noted they have voluntarily reduced flights to improve service while they ramped up hiring, and have blamed problems on inadequate air traffic control staffing and severe weather.

Buttigieg said last week in the first six months of 2022, roughly 24% of the domestic flights of U.S. airlines were delayed and 3.2% were canceled.

USDOT plans by Sept. 2 to create an "interactive dashboard" for air travelers to compare services or amenities each of the largest U.S. airlines provide when cancellation or delays are due to circumstances within the airline’s control.

USDOT in a separate letter last week asked airlines to "update your customer service plan to reflect any desired changes as soon as possible but no later" than Aug. 25 to reflect updates "in the dashboard."

Buttigieg noted in a Reuters interview this month USDOT has completed 10 airline investigations and is pursuing enforcement actions.