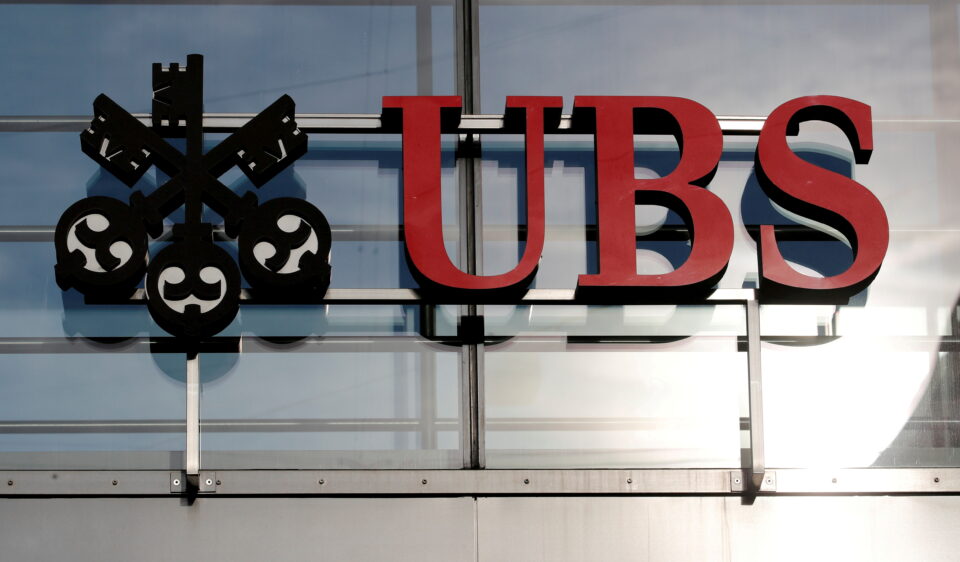 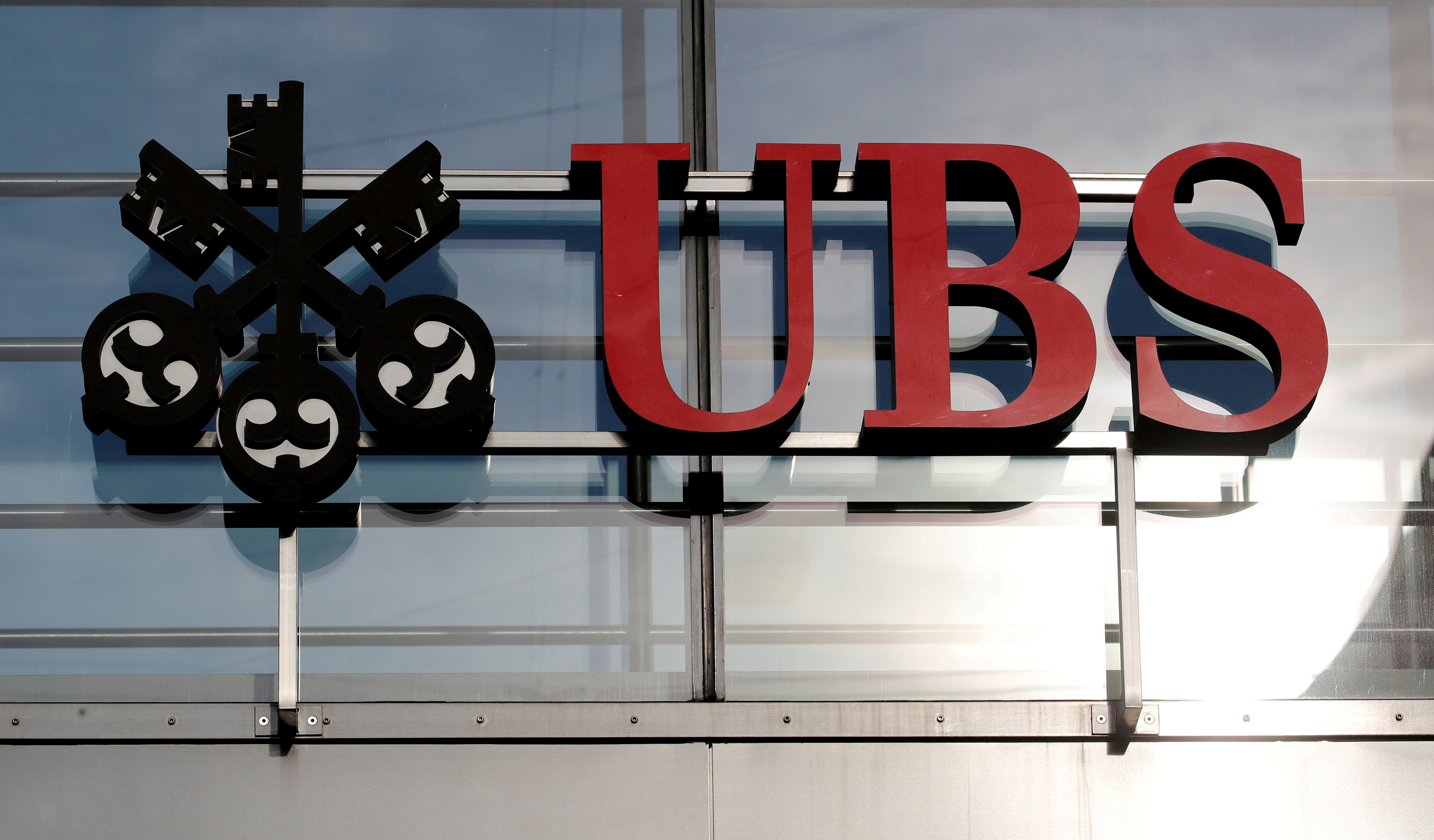 Sept 2 (Reuters) – Swiss bank UBS (UBSG.S) and Wealthfront said on Friday they have mutually agreed to terminate their $1.4 billion deal, as part of which the automated wealth management provider was to be acquired by UBS Americas Inc.

The deal, first announced earlier this year, was expected to fast-track UBS's growth in the U.S. market. read more

The Swiss bank said it is committed to its plan of growing in the U.S. and will continue to build its digital wealth management offering.

"We are continuing to explore ways to work together in a partnership and UBS has given us $70 million in financing at a $1.4 billion valuation," Wealthfront Chief Executive Officer David Fortunato said.

The deal with Wealthfront, one of the largest digital wealth management firms known as "robo-advisers", was expected to close in the second half of the year.