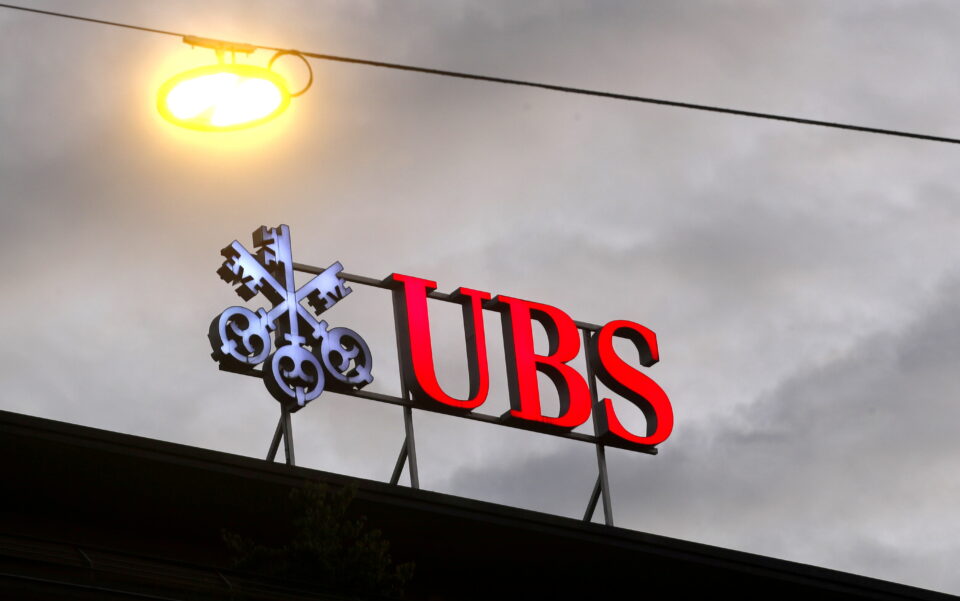 ZURICH, Sept 13 (Reuters) – UBS Group (UBSG.S) plans to increase its dividend by 10% and expects 2022 share repurchases to exceed its $5 billion goal, the Swiss bank said, boosting payouts from its strong balance sheet after scrapping a $1.4 billion deal to buy Wealthfront.

"UBS will adjust its accrual for the 2022 ordinary dividend from $0.51 to $0.55 per share – an increase of 10% compared to the previous year," it said in a statement, adding its board intended to propose the dividend at the 2023 annual meeting.

The bank said it would provide guidance on next year's capital return with fourth-quarter earnings due in January and expects "to continue to have share repurchases and a progressive dividend".

"We assume that this increase is related to the capital released due to the termination of the Wealthfront acquisition," he wrote in a research note.

UBS and Wealthfront this month said they had agreed to terminate UBS's $1.4 billion acquisition of the automated wealth management provider. read more

ZKB noted that the higher payout gave UBS a dividend yield of 3.4% at Monday's closing price, slightly below the average of European peers but slightly above consensus of $0.53 per share.

Vontobel analyst Andreas Venditti said the news confirmed his investment case that higher returns on capital result in attractive returns to shareholders in the form of dividends and share buybacks.