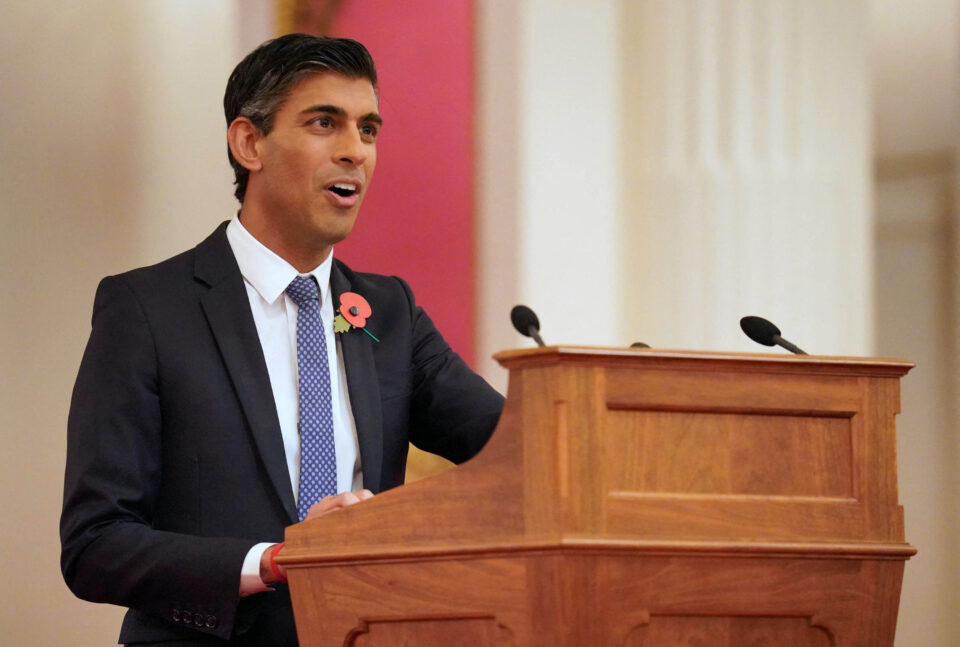 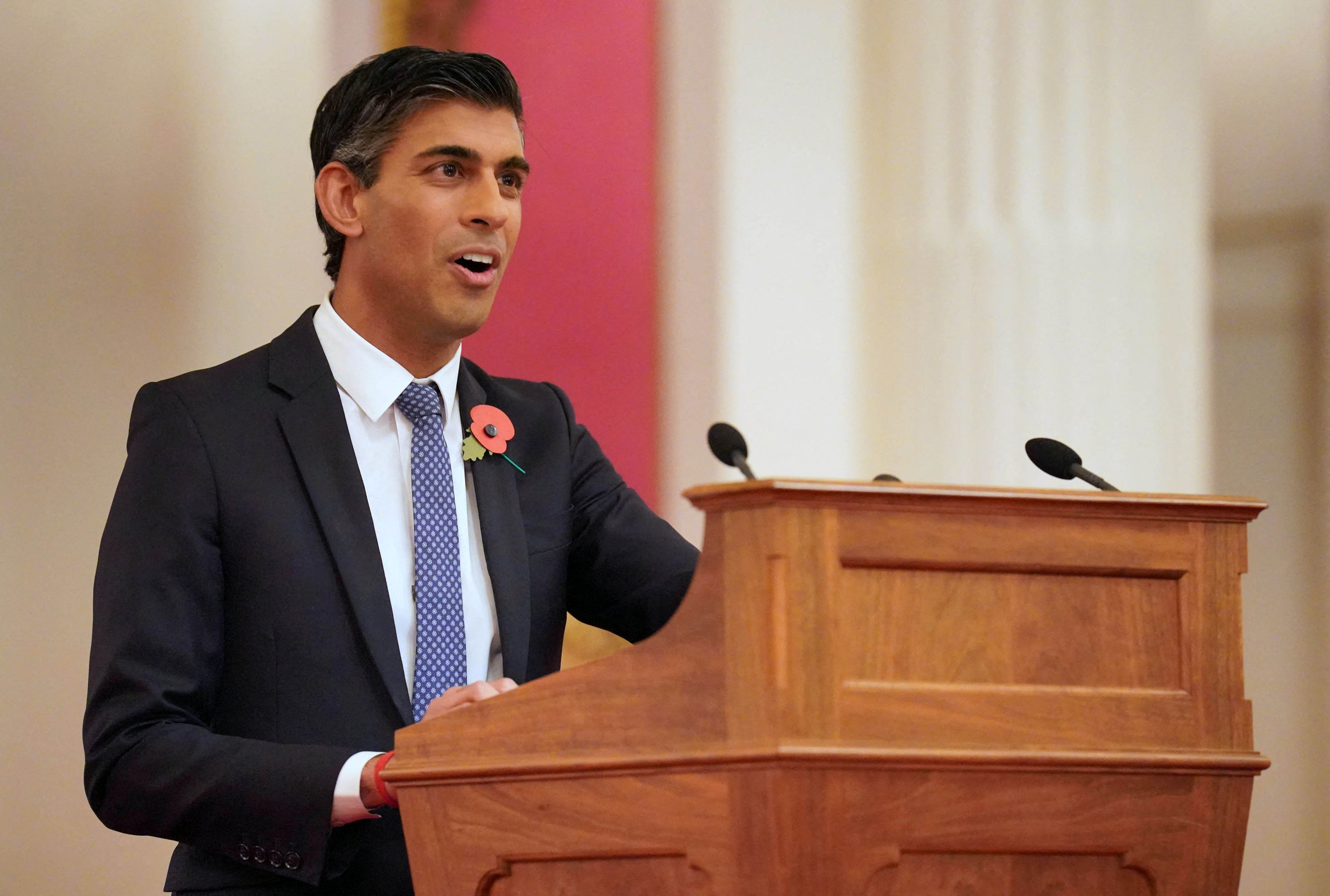 LONDON, Nov 5 (Reuters) – British Prime Minister Rishi Sunak will promise to speed up the UK's transition to renewable energy when he addresses the U.N. COP27 summit on climate change on Monday.

Sunak made a last-minute decision on Nov. 2 to participate in the climate talks, reversing a plan much criticised by environmental activists and political opponents to skip the annual gathering.

He will tell politicians and business leaders at the event that Britain will work with international allies to speed up its move to cleaner sources of energy, after Russia's invasion of Ukraine made the need to do so even more pressing.

"Russia’s invasion of Ukraine and contemptible manipulation of energy prices has only reinforced the importance of ending our dependence on fossil fuels," Sunak said in a statement issued by his office.

"We need to move further and faster to transition to renewable energy, and I will ensure the UK is at the forefront of this global movement."

Britain hosted last year's COP26 summit in Glasgow and Sunak will urge leaders to stick to promises they made then. He will hold meetings on energy security, green technology and environmental protection, as well as chairing a discussion on forests and nature.

Sunak on Friday praised King Charles for his "far-sighted leadership" on tackling climate change as the monarch hosted a reception at Buckingham Palace for international figures, including U.S. special climate envoy John Kerry.