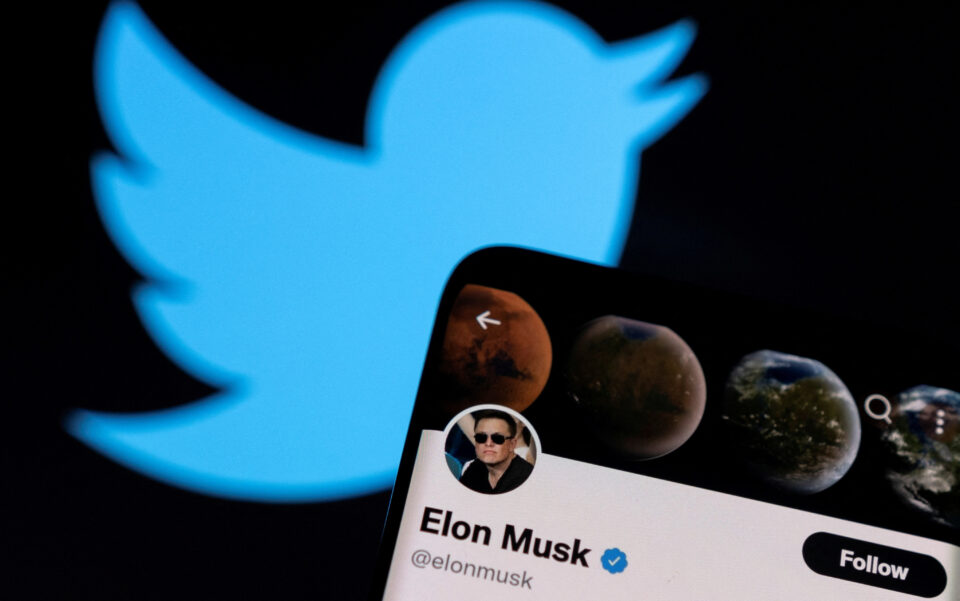 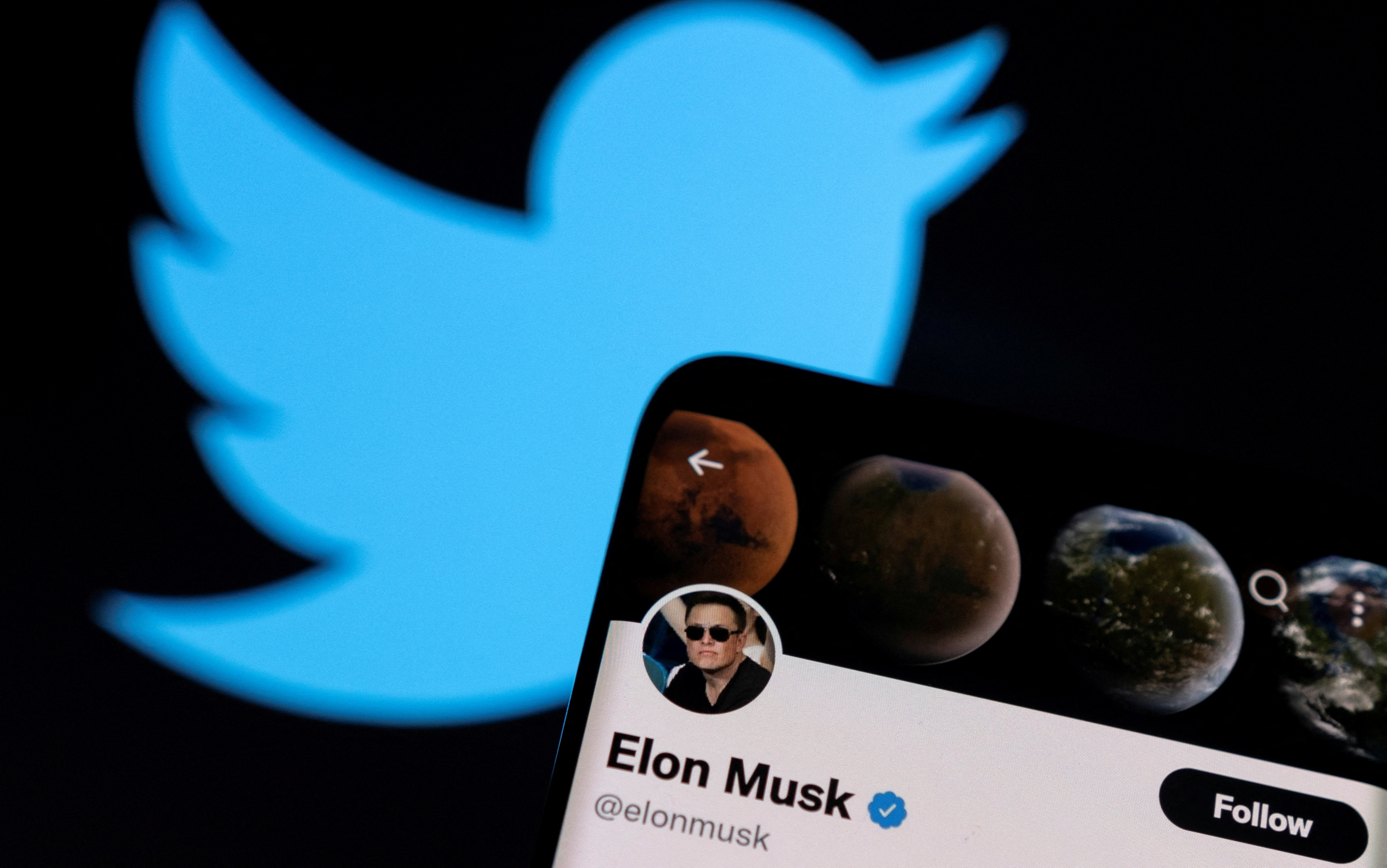 KYIV, Oct 29 (Reuters) – A senior Ukrainian official expressed scepticism on Saturday about the takeover of Twitter by Elon Musk, whose relations with Kyiv have been precarious since the billionaire suggested in early October Ukraine should give up occupied land for peace.

Musk, a self-declared "free speech absolutist", has expressed desire to shake up Twitter's content moderation, and tweeted that "the bird is freed" after completing the purchase.

Ukrainian presidential aide Mykhailo Podolyak tweeted on Saturday: "Did the bird really get its freedom, or has it just moved to a new cage?"

He pointed to Musk's "unusual moderation" of the site. Musk tweeted on Friday that Twitter would form a content moderation council "with widely diverse viewpoints".

The Tesla boss drew fury from Kyiv and praise from Moscow this month when he posted a Twitter poll proposing Ukraine permanently cede Crimea to Russia, that new referendums be held under U.N. auspices to determine the fate of Russian-controlled territory, and that Ukraine agree to neutrality.

Kyiv's reaction to his takeover of Twitter also contrasted sharply with Moscow's, where the deputy chair of Russia's Security Council, Dmitry Medvedev, tweeted his congratulations to Musk on Friday.

Starlinks are a key communication tool for Ukraine's armed forces, as regular mobile and internet connection is either missing or not secure in many frontline areas.

Reports appeared in U.S. media in mid-October that SpaceX could start demanding payment from the U.S. government for Starlink services in Ukraine, which Musk says will cost the company $100 million by the end of 2022.

Musk responded to the reports by saying that SpaceX had withdrawn the request.

SSRIs and CBT Lead to Changes in Brain – Neuroscience News