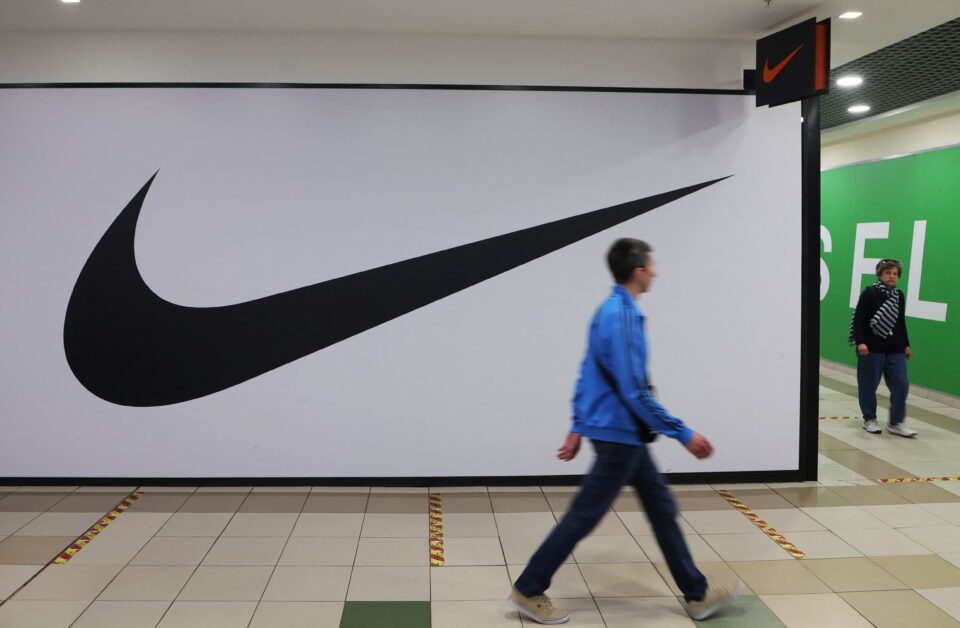 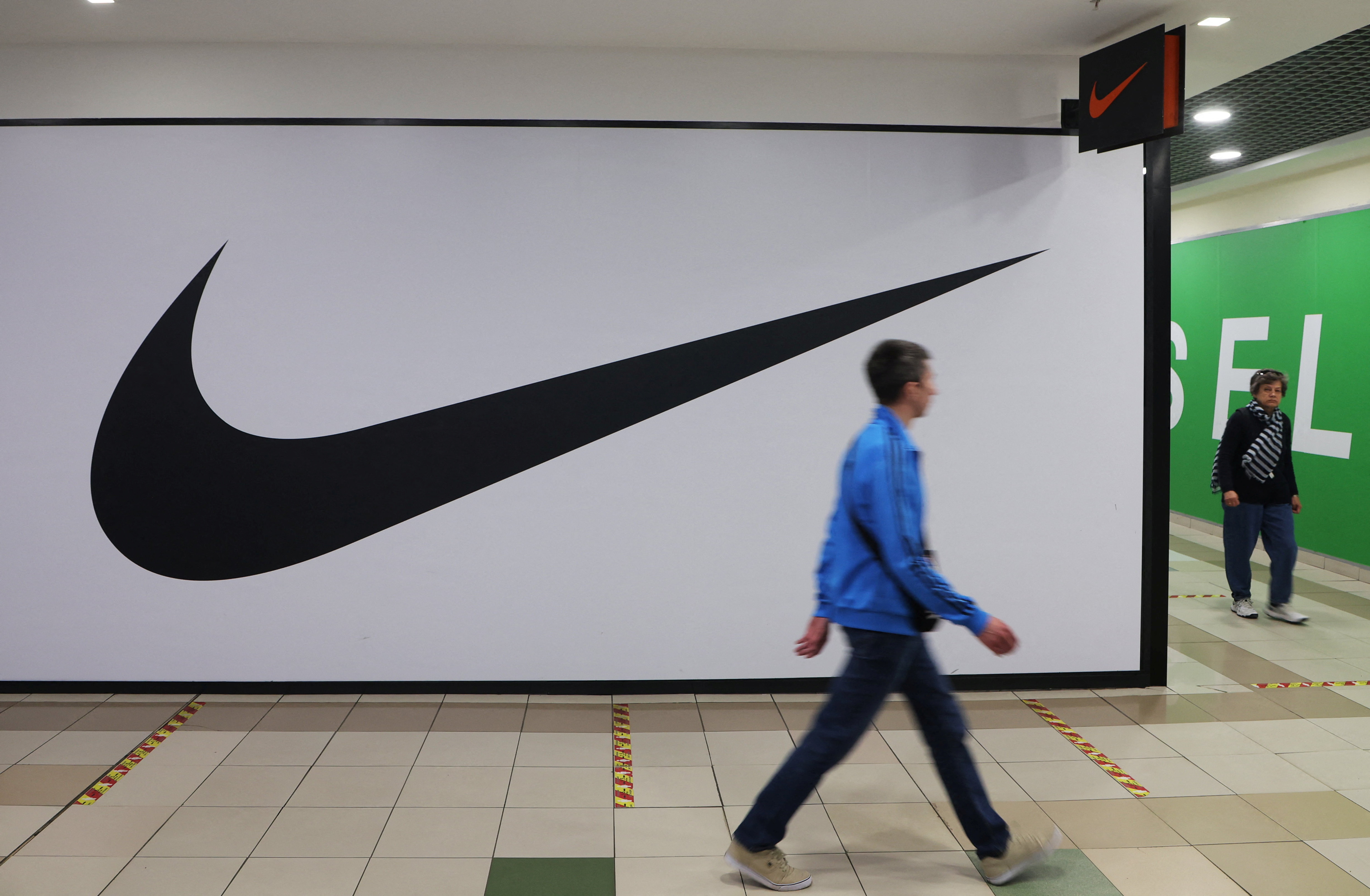 Sept 16 (Reuters) – Ukrainian President Volodymyr Zelenskiy said on Friday he had spoken to Nike Inc and thanked the U.S. sportswear maker for making what he called the "right decision" to pull out of Russia.

"This is an example of how business can play a significant role in protecting humanity and freedom," he said in a nightly video address. "If a state chooses the path of terror, it is the duty of every self-respecting company to distance itself from such a state."

The Ukrainian leader provided no further details. Nike officials were not immediately available for comment.

Russia calls its actions in Ukraine a “special operation.”

Nike told Reuters on June 23 that it was making a full exit from Russia, after saying in March it would temporarily suspend operations at all its Nike-owned and -operated stores in Russia in response to Moscow's actions in Ukraine. read more

Nike joined other major brands in confirming its complete departure from the Russian market. Samsung Electronics Co Ltd (005930.KS), which was the leading supplier of handsets to Russia as of the fourth quarter of 2021, froze shipments in early March citing "current geopolitical developments."

But Izvestia this week quoted a source close to the company as saying sales could resume in October, with supplies of equipment to retailers and a resumption of its official online store. Samsung said nothing had been decided. read more

U.S. power use to hit record in 2022 as economy grows, hotter weather -EIA