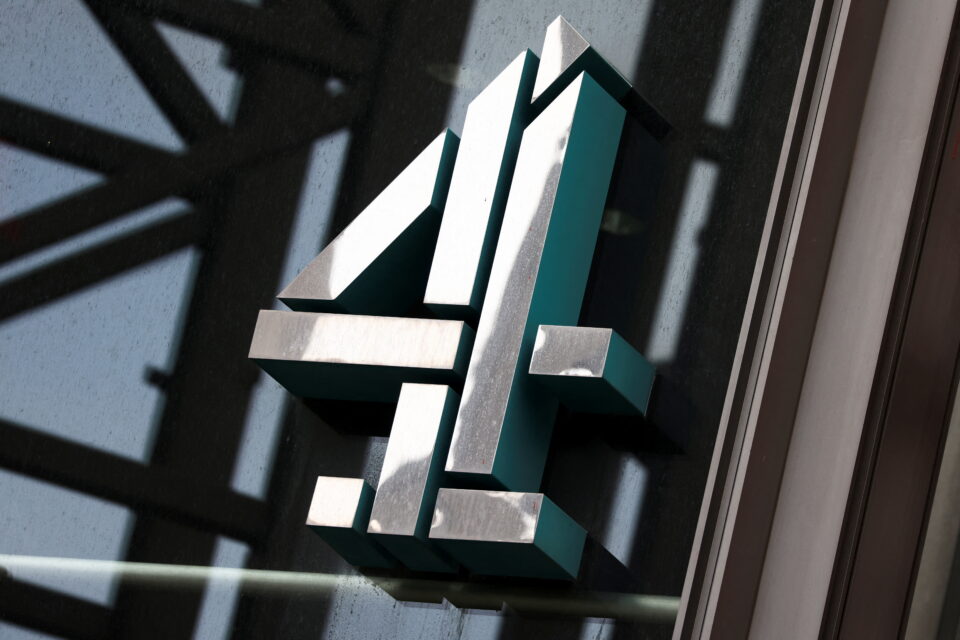 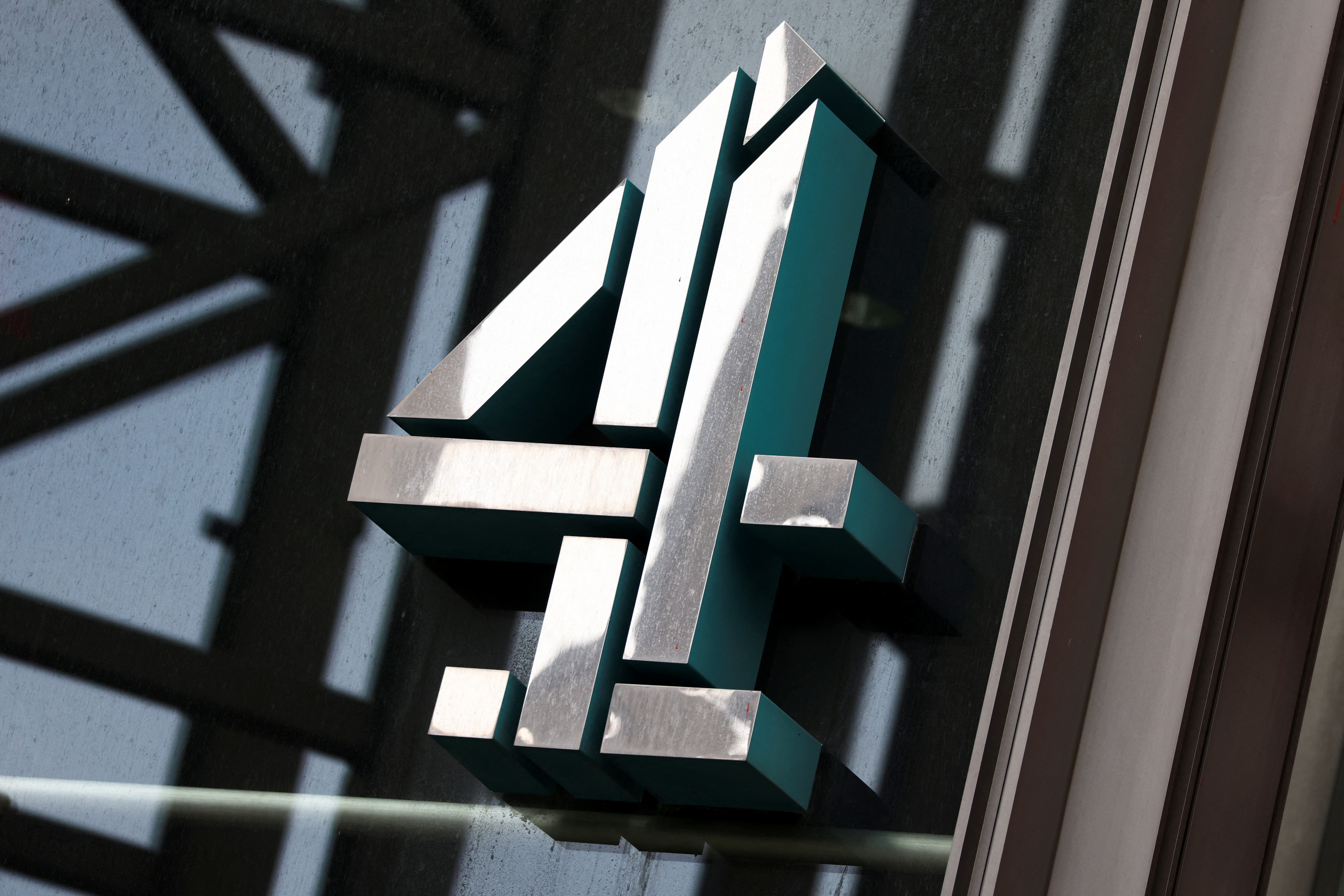 The logo of Channel 4 Television is seen at its studios in London, after the government decided to privatise the publicly-owned broadcaster, in London, Britain, April 5, 2022. REUTERS/Tom Nicholson

Oct 22 (Reuters) – British publicly-owned broadcaster Channel 4 is exploring whether it could be acquired by a non-profit trust as an alternative to a commercial privatisation, the Telegraph reported on Saturday.

The report said the broadcaster is considering whether it could raise money from foundations and charities but added that discussions are at an early stage and have not yet progressed to talks with potential backers. Any such deal is expected to require hundreds of millions of pounds.

Channel 4 did not immediately respond to a request for comment.

Former prime minister Boris Johnson's government was pursuing the sale of Channel 4, arguing such a move would ensure the future of the publicly-owned but commercially funded broadcaster.

But the government changed tack after UK's Culture Secretary Michelle Donelan said last month she was re-examining the case for privatisation.

Channel 4 was created by Conservative former prime minister Margaret Thatcher's government in the 1980s to deliver an edgy alternative to the BBC and ITV, with a focus on under-served audiences.

RegisterReporting by Baranjot Kaur in Bengaluru; Editing by Christina Fincher