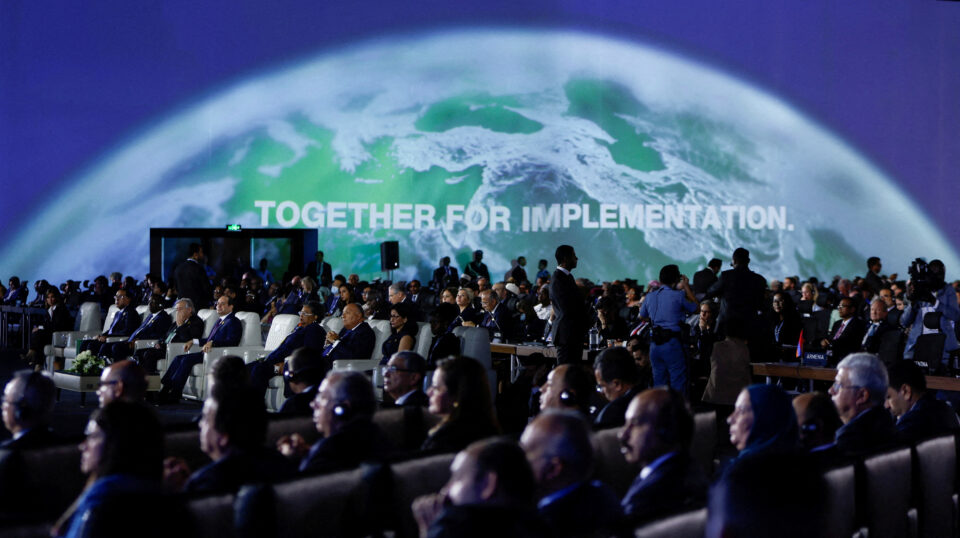 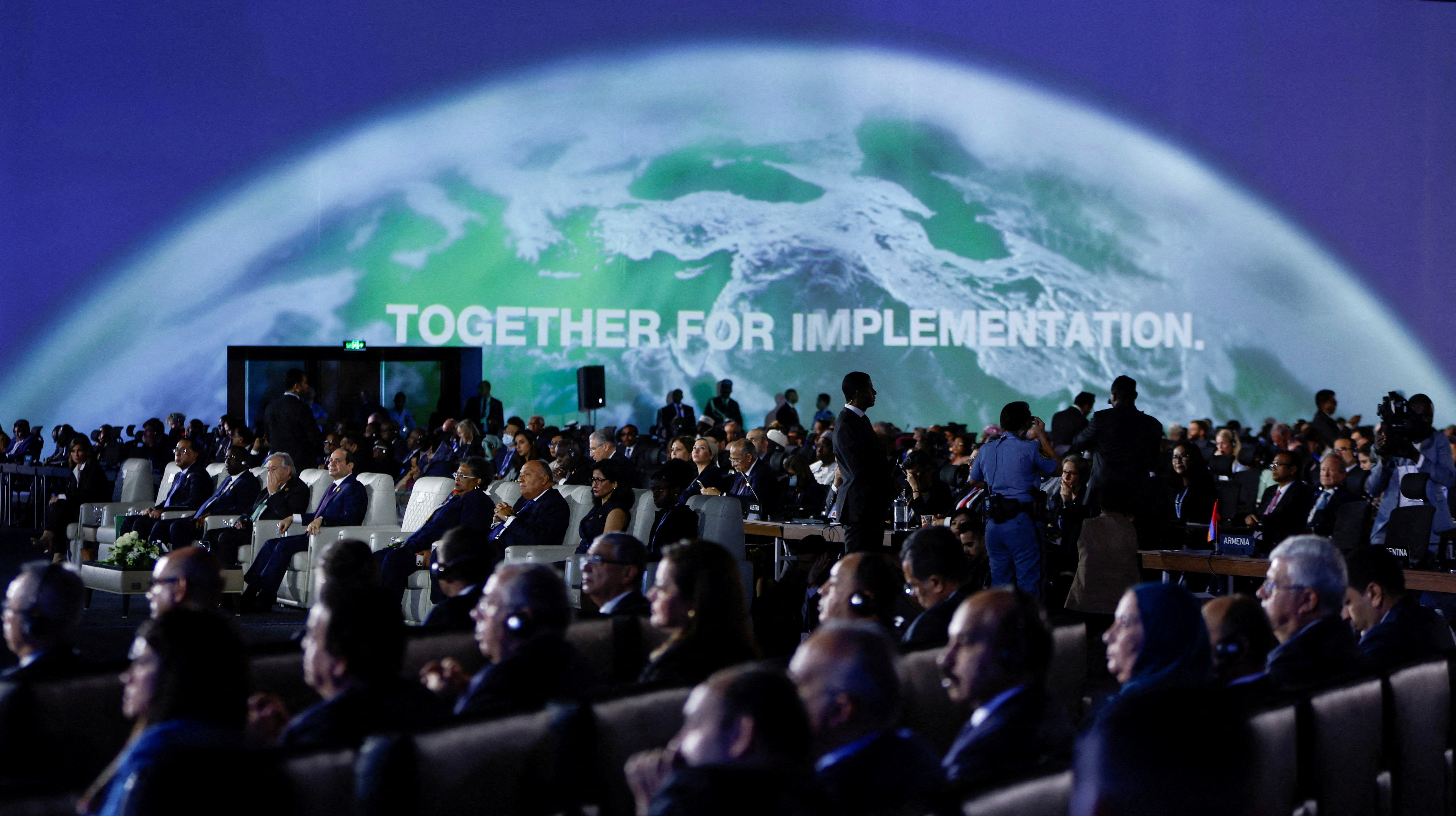 The report, released at the COP 27 climate conference in Egypt, is intended to draw a "red line" around false claims of progress in the fight against global warming that can confuse investors and policy makers.

The report by the group, chaired by Canada's former environment minister Catherine McKenna, found that "too many of these net zero pledges are little more than empty slogans and hype", she said during a news conference launching the report on Tuesday.

"Bogus net zero claims drive up the cost that ultimately everyone will pay," she said.

An estimated 80% of global emissions are now covered by pledges that commit to reaching net zero emissions.

The report set out a list of recommendations that companies and other non-state actors should follow to ensure their claims are credible. For example, a company cannot claim to be net zero if it continues to build or invest in new fossil fuel infrastructure or deforestation.

The report also dismisses the use of cheap carbon credits to offset continued emissions as a viable net zero strategy, and recommends companies, financial institutions, cities and regions focus on outright emissions and not carbon intensity – a measure of how much carbon is emitted per unit of output.

The report "gives companies, investors, cities, regions – and by implication, countries – a clear statement of what 'good' looks like", said Thomas Hale, a global public policy researcher at Oxford University and co-leader of the Net Zero Tracker project which measures the effectiveness of such pledges.

"We need to be clear that most net zero targets are not on track," he told Reuters, noting the tracker found that only half of companies with pledges have robust plans.

"These recommendations will aim to keep them in line and close any loopholes."