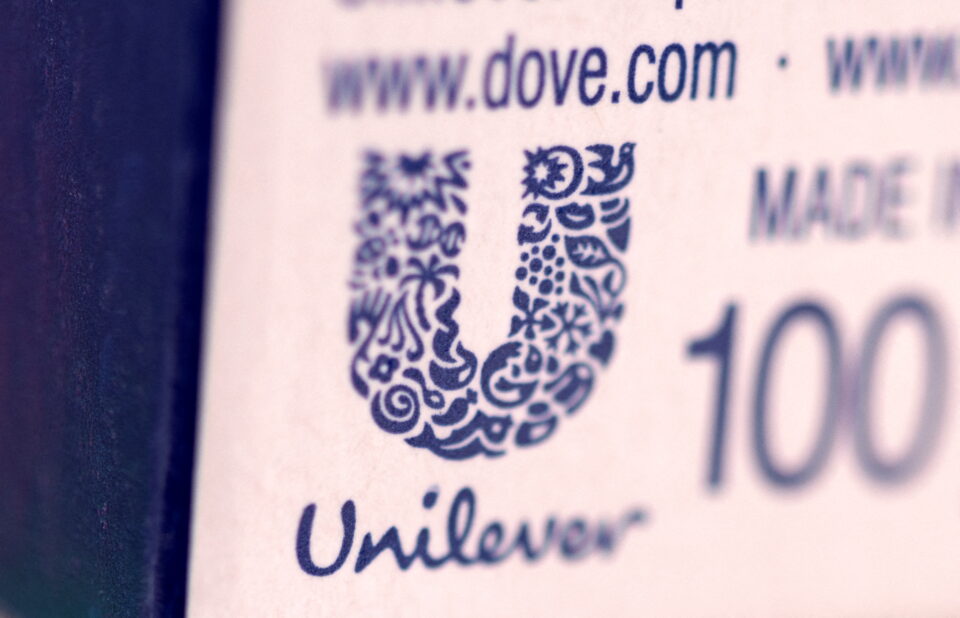 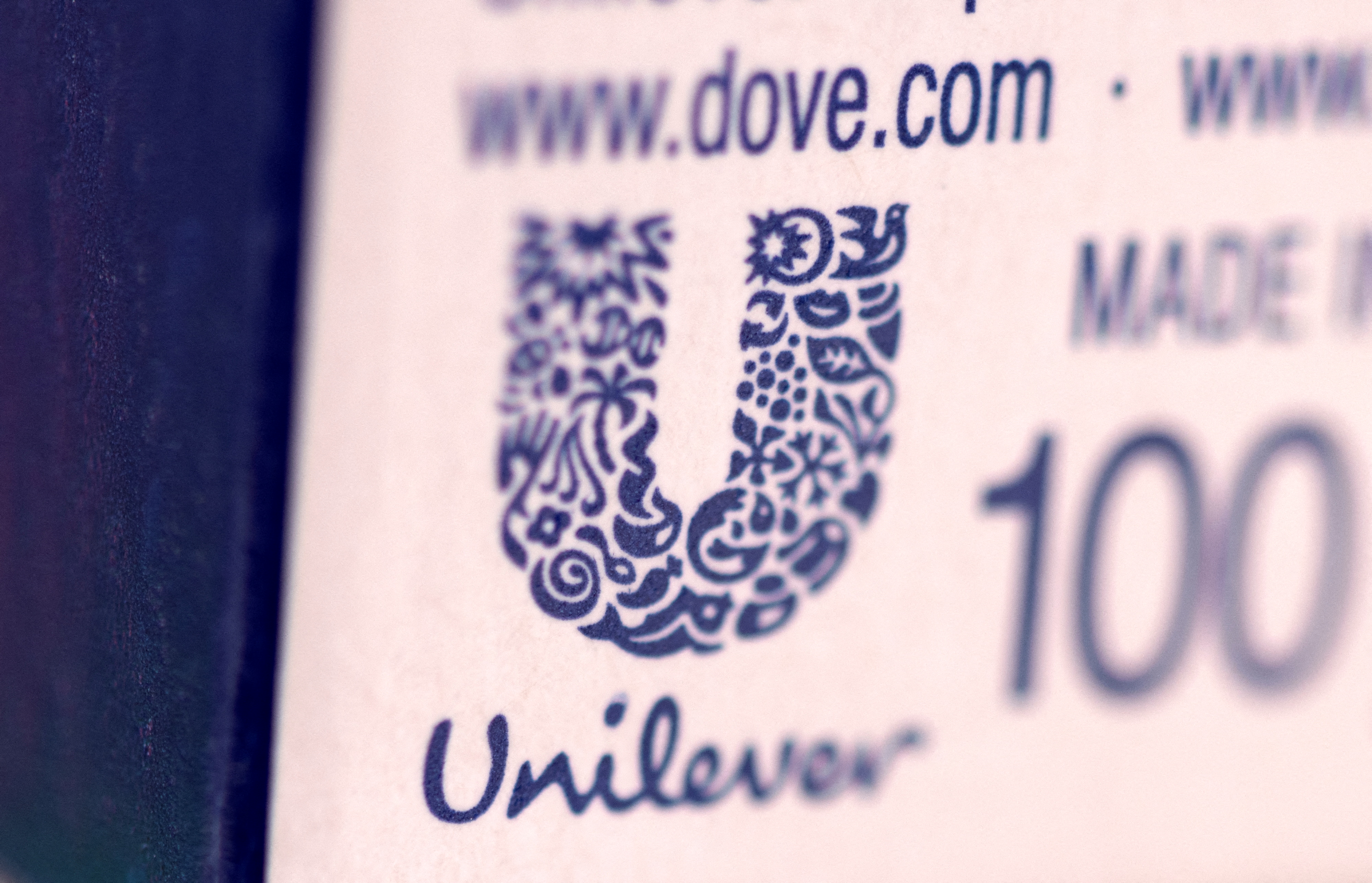 Unilever logo is pictured on a Dove soap box in this illustration taken on January 17, 2022. REUTERS/Dado Ruvic/Illustration

Dec 8 (Reuters) – British consumer goods giant Unilever (ULVR.L) is considering the sale of a portfolio of U.S. ice cream brands such as Klondike and Breyers, that could be valued at as much as $3 billion, Bloomberg News reported on Thursday.

International labels Magnum and Ben & Jerry's are not part of the review, the Bloomberg News report said, citing people familiar with the matter.

Unilever chief executive Alan Jope said he would not comment on the rumours in an interview with CNBC.

Deliberations are ongoing and the company may still decide not to sell the brands, the report added.

The maker of Dove soap has had a rocky year, including its three unsuccessful bids for the consumer health arm of GSK (GSK.L), the arrival of activist investor Nelson Peltz and plans for Jope to retire at the end of 2023.

In June, Unilever sold its Ben & Jerry's ice cream business in Israel to its local licensee for an undisclosed sum, aiming to smooth over a diplomatic dispute. Ben & Jerry's and Unilever have been in a bitter legal dispute over the sale ever since.