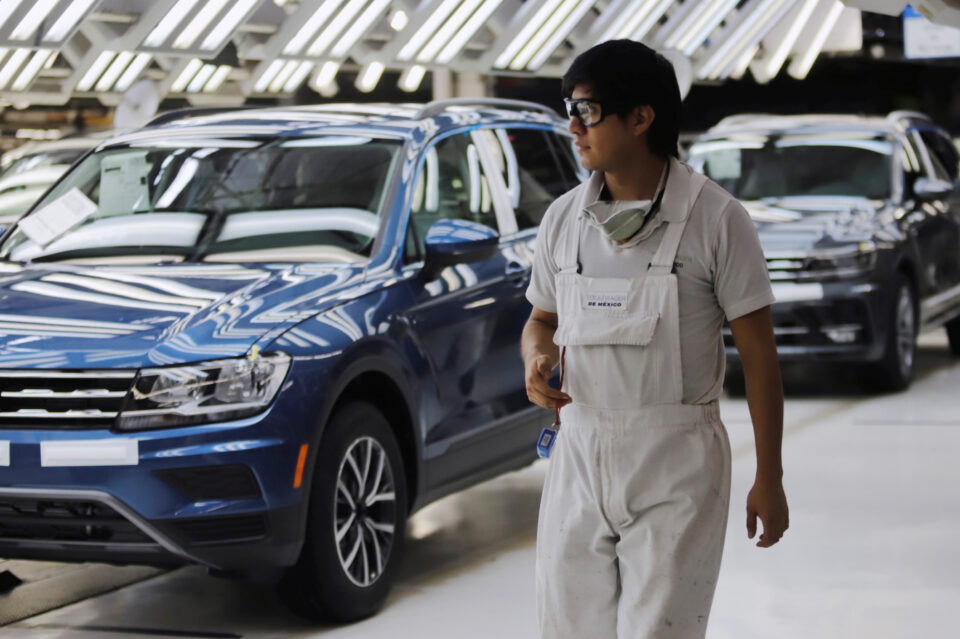 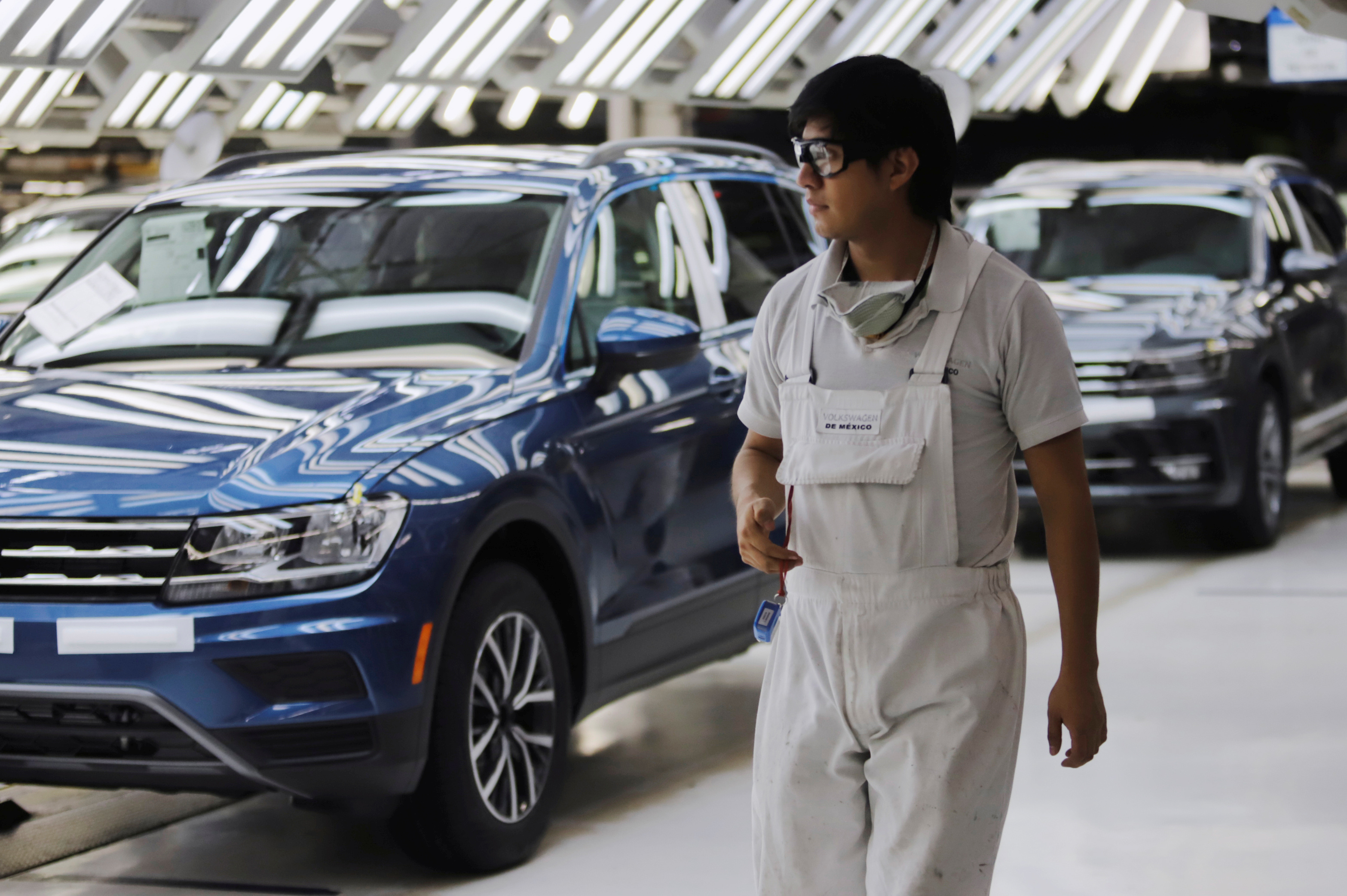 MEXICO CITY, Aug 17 (Reuters) – The union at Volkswagen's (VOWG_p.DE) main Mexico factory will hold a new vote on Aug. 31 to ask workers if they approve a recently negotiated deal with management for 9% raises, the group said on Wednesday.

The plan agreed by the Independent Union of Automotive Workers (SITIAVW) with Volkswagen de Mexico to cover some 7,000 workers in the central state of Puebla failed to pass a workers' vote earlier this month, prompting labor authorities to order a re-do of the process in an effort to ensure higher turnout. read more