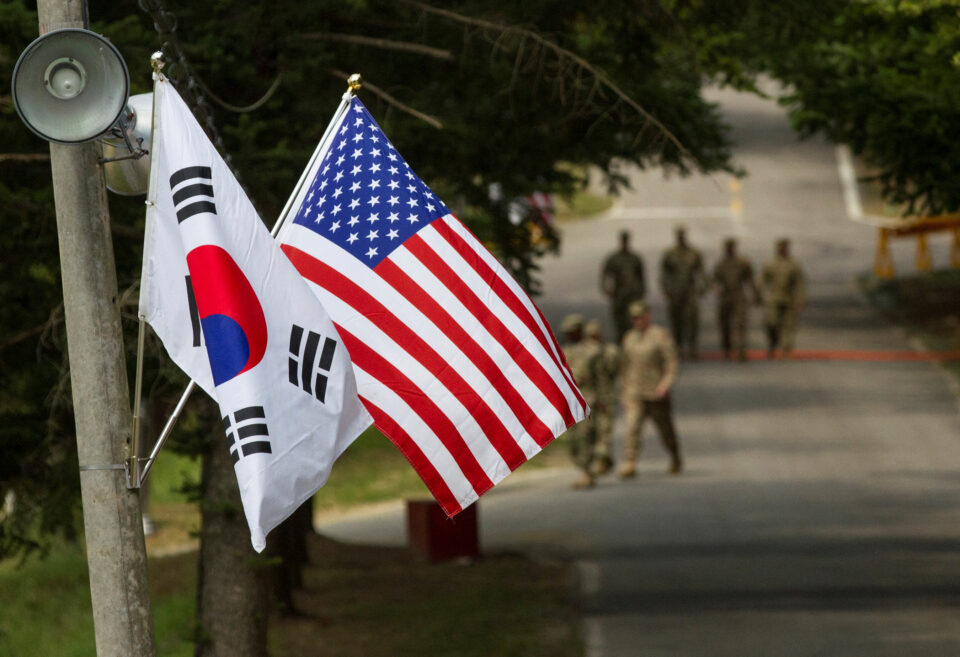 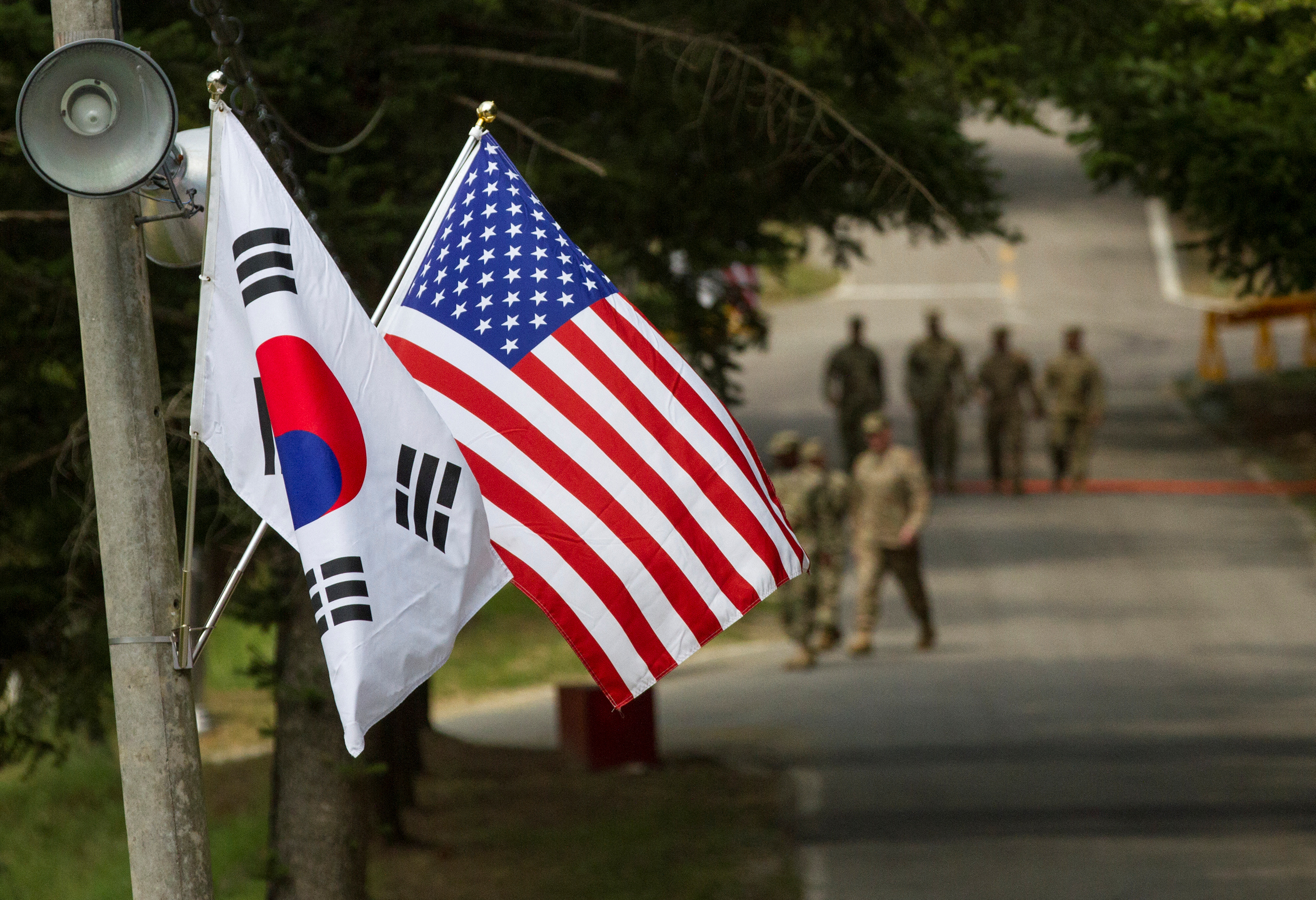 The South Korean and American flags fly next to each other at Yongin, South Korea, August 23, 2016. Courtesy Ken Scar/U.S. Army/Handout via REUTERS

The announcement comes as companies around the world are racing to develop and eventually win regulatory approval to deploy low-altitude air taxis known as electric vertical takeoff and landing aircraft (eVTOL).

Airlines and others are looking at developing transport services using battery-powered aircraft that can take off and land vertically to ferry travelers to airports or on short trips between cities, allowing them to beat traffic.

Last month, the FAA issued the airworthiness criteria that Archer Aviation (ACHR.N) will need to meet for its M001 air taxi to be certified for use.

The FAA released the criteria for public comment of Archer's eVTOL after it made a similar announcement in November for Joby Aviation's (JOBY.N) Model JAS4-1 eVTOL.