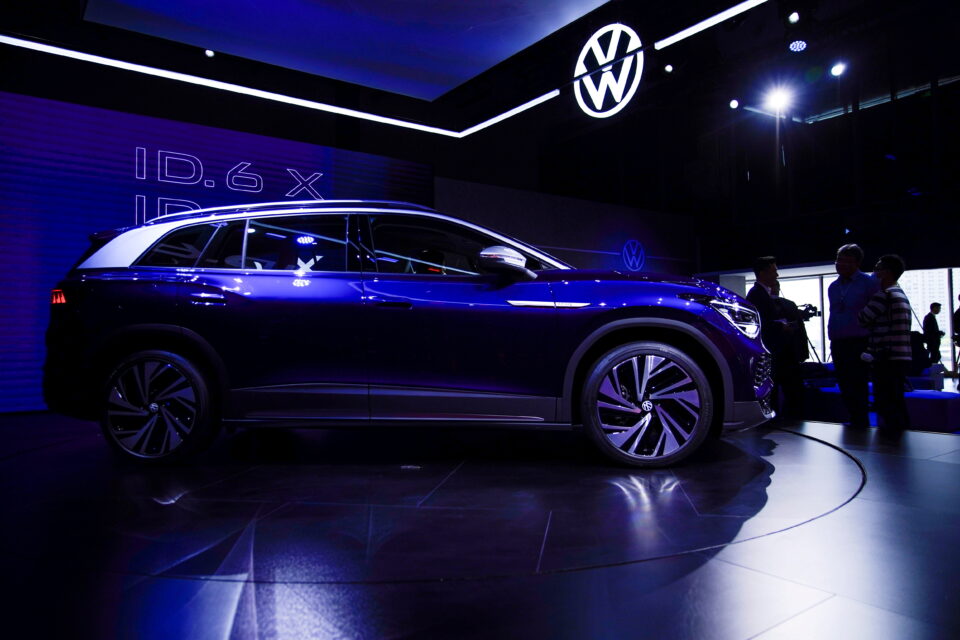 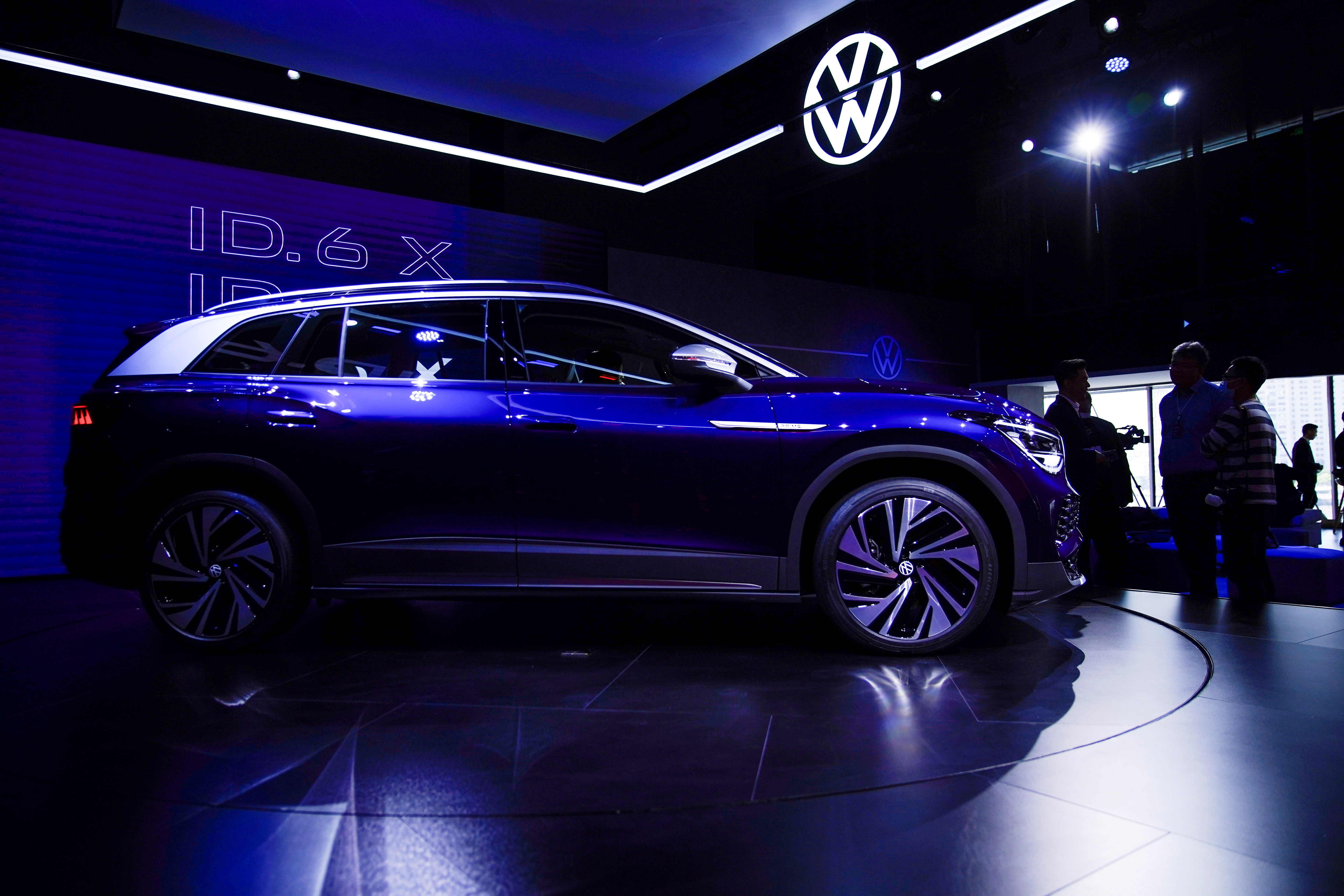 A Volkswagen ID.6 X is displayed ahead of the Shanghai Auto Show, in Shanghai, China April 18, 2021. REUTERS/Aly Song/File Photo

"We don't want to give up this competition – we want to participate," Brandstaetter said at a media roundtable. Asked if the carmaker aspired to remain the number 1 foreign carmaker in China in the electric era, he said: "We want to play a leading role… the cards are being mixed anew."

The carmaker aims to speed up its time to market for new models from four years closer to the 2.5-year average for its Chinese counterparts, in part by localising research and development for Chinese models even further.

"We give ourselves more time because of our quality standards, but we could be faster," Brandstaetter said.

It plans on releasing the upper-end ID.7 in China, as well as a new model below the ID.4 like a smaller sedan or SUV, though not the entry-level ID.2 planned for Europe, Brandstaetter said.

The China chief attributed the fast growth of China's EV market in part to cheaper electricity, with one charge of an ID.4 costing nearly five times more in Germany than in China.

Volkswagen must act "from a position of strength" within China, Brandstaetter said, referring to the ongoing debate in Germany over how to diversify its economic relationships to rely less on China.