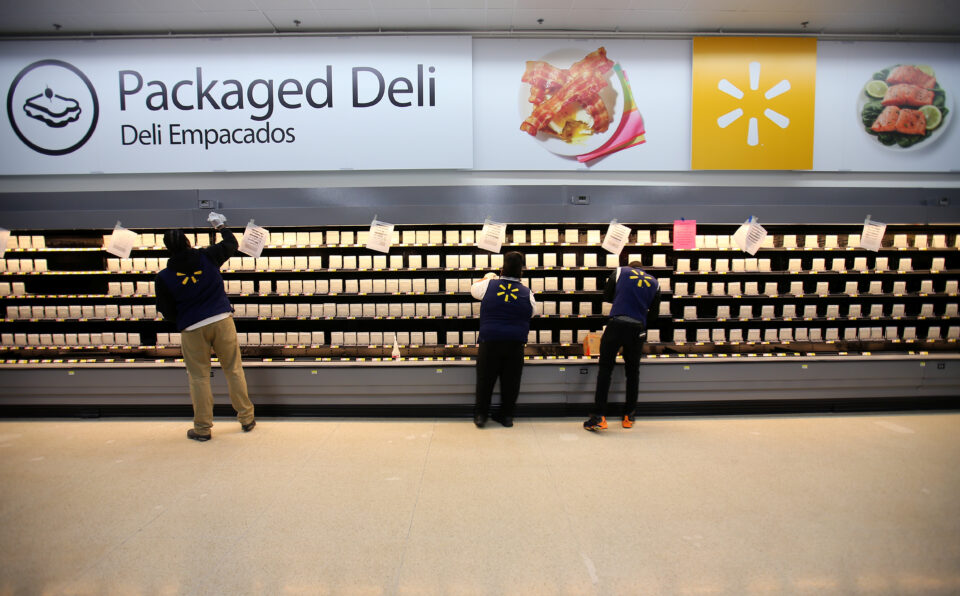 Aug 19 (Reuters) – Walmart Inc (WMT.N), the largest private employer in the United States, is expanding abortion and travel coverage for employees, about two months after the Supreme Court overturned the landmark Roe v. Wade decision that legalized the procedure nationwide.

In a Friday memo to its 1.6 million U.S. employees that was seen by Reuters, the retailer said its self-insured healthcare plans will now cover abortion "when there is a health risk to the mother, rape or incest, ectopic pregnancy, miscarriage or lack of fetal viability."

Company employees and their family members will also have their travel costs paid for, if they cannot access a covered legal abortion within 100 miles of their location, according to the memo.

A host of other companies including JPMorgan Chase & Co (JPM.N), Amazon.com Inc (AMZN.O) and Walt Disney Co (DIS.N) have also expanded their insurance policies to offer travel benefits to U.S. employees who may need to access out-of-state abortion services.