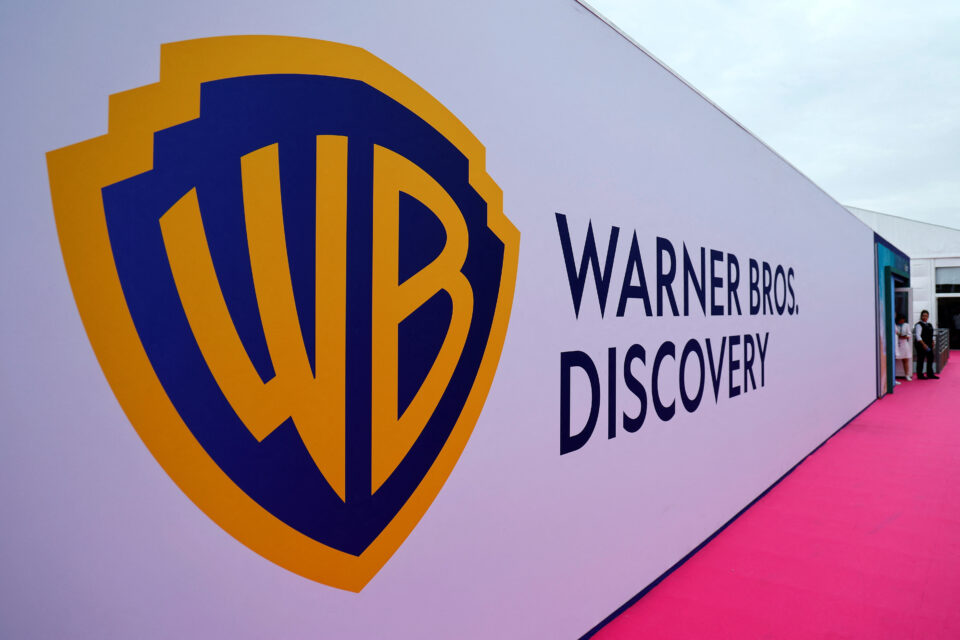 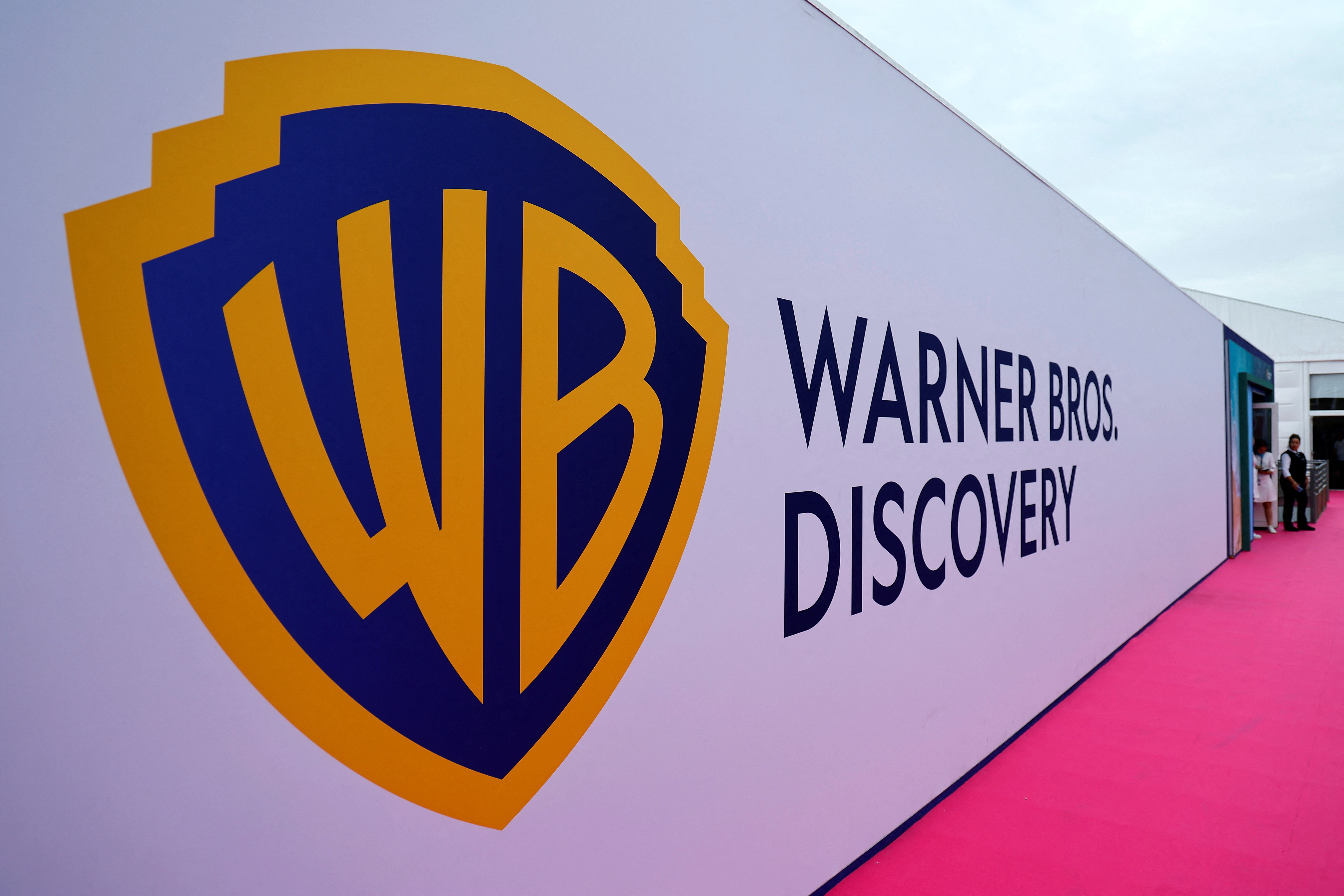 Jan 12 (Reuters) – Warner Bros Discovery Inc (WBD.O) is exploring a sale of its music library that could be valued at more than $1 billion, the Financial Times reported on Thursday, citing people familiar with the matter.

The company is looking for buyers for the music copyrights that it owns, according to the report, which added that the process was in its early stages.

Warner Bros Discovery, which was formed last year by the merger of AT&T Inc's (T.N) WarnerMedia unit and Discovery Inc, did not immediately respond to a Reuters request for comment.

In the early 2000s, WarnerMedia sold its music division to a group of investors but retained copyrights to some soundtracks for movies such as Judy Garland-starrer "The Wizard of Oz" and 1973's "Westworld".

Warner Bros Discovery's reported plan would be the latest under top boss David Zaslav, who recently shut down the CNN+ streaming service and canceled the movie "Batgirl".

Peppy nets £37m to bring employee healthcare platform to US

Nissan, Renault agree to limit use of IP in new venture – Nikkei