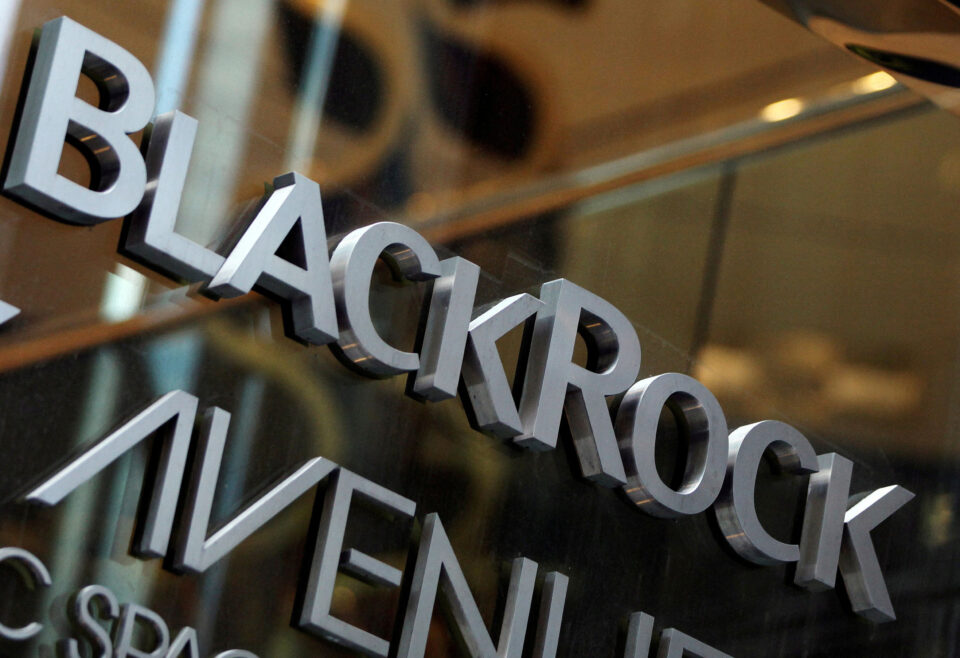 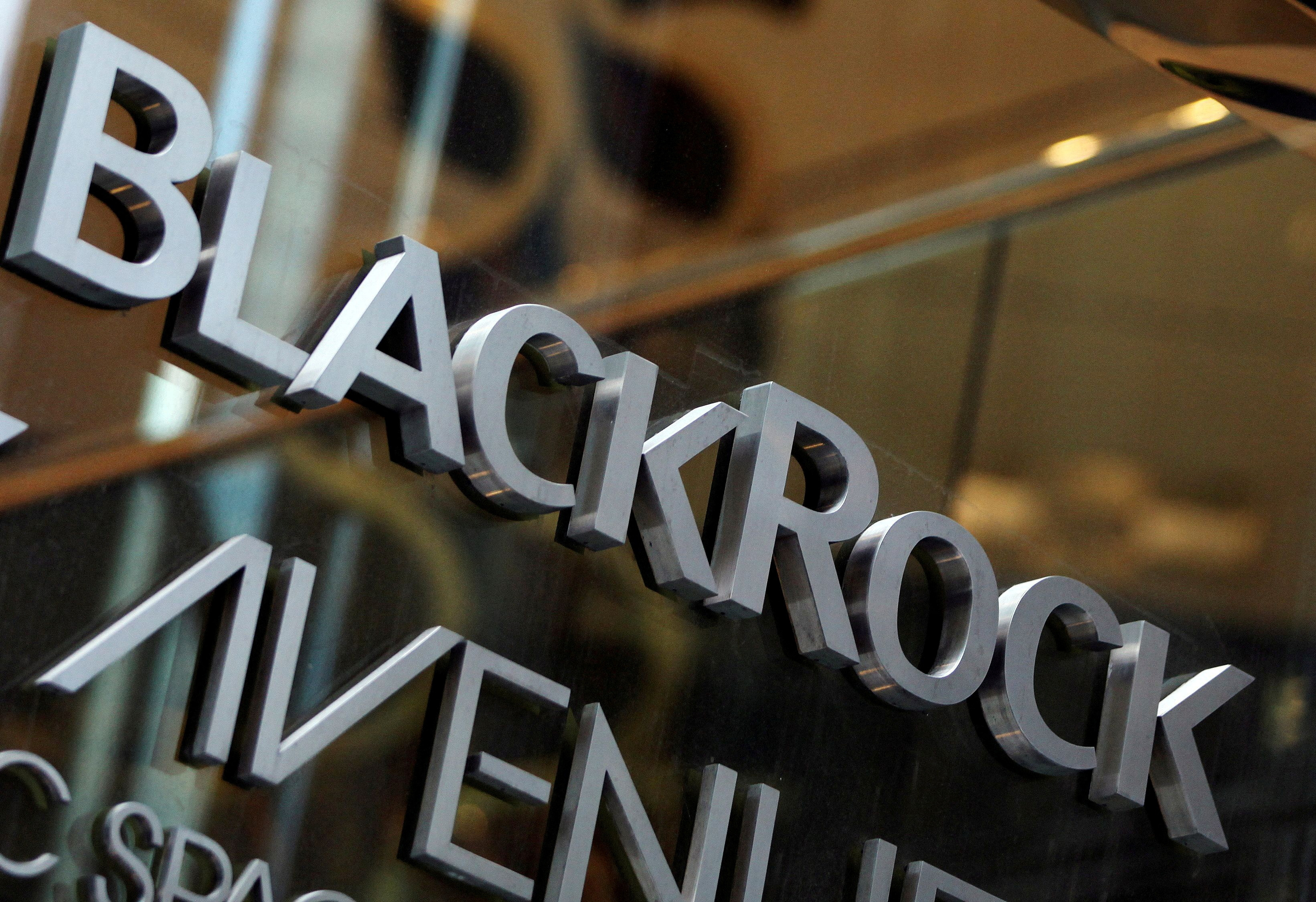 "BlackRock does not boycott energy companies, and we do not pursue divestment from sectors and industries as a policy," the spokesperson said.

The move to kick out some of the world's largest financial institutions, including the world's largest asset manager, Blackrock, comes as Republicans are ramping up pressure on Wall Street to step back from efforts to address climate change and tackle other social issues.

Reuters had previously reported that states led by Republicans are rapidly expanding their efforts to punish financial firms for "woke" stances on issues like fossil fuels and guns. read more

West Virginia is the first state to move to kick out Wall Street firms, although some other states, including Texas, have enacted similar laws.

Moore said the firms were barred after a review of their policies and public statements found them to have policies "categorically limiting commercial relations with energy companies engaged in certain coal mining." He is authorized to prohibit financial firms from new state banking business under a law the state passed earlier this year.

Six banks were initially identified by West Virginia as potential boycotters of the fossil fuel industry. All the firms responded and disputed the claim, while noting they are often criticized by climate activists for doing too little to fight climate change. read more

One of them, U.S. Bancorp (USB.N) , was taken off the list after the bank removed policies against financing coal production, according to Moore. A bank spokesperson said it was pleased to not be excluded from the state, but that its policies were in place prior to the passage of the new West Virginia law.