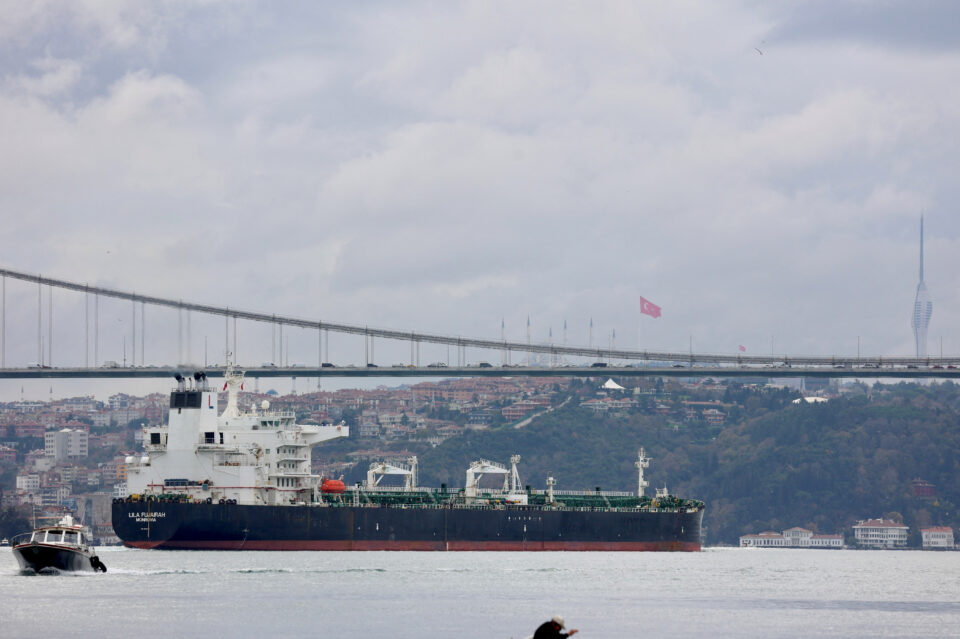 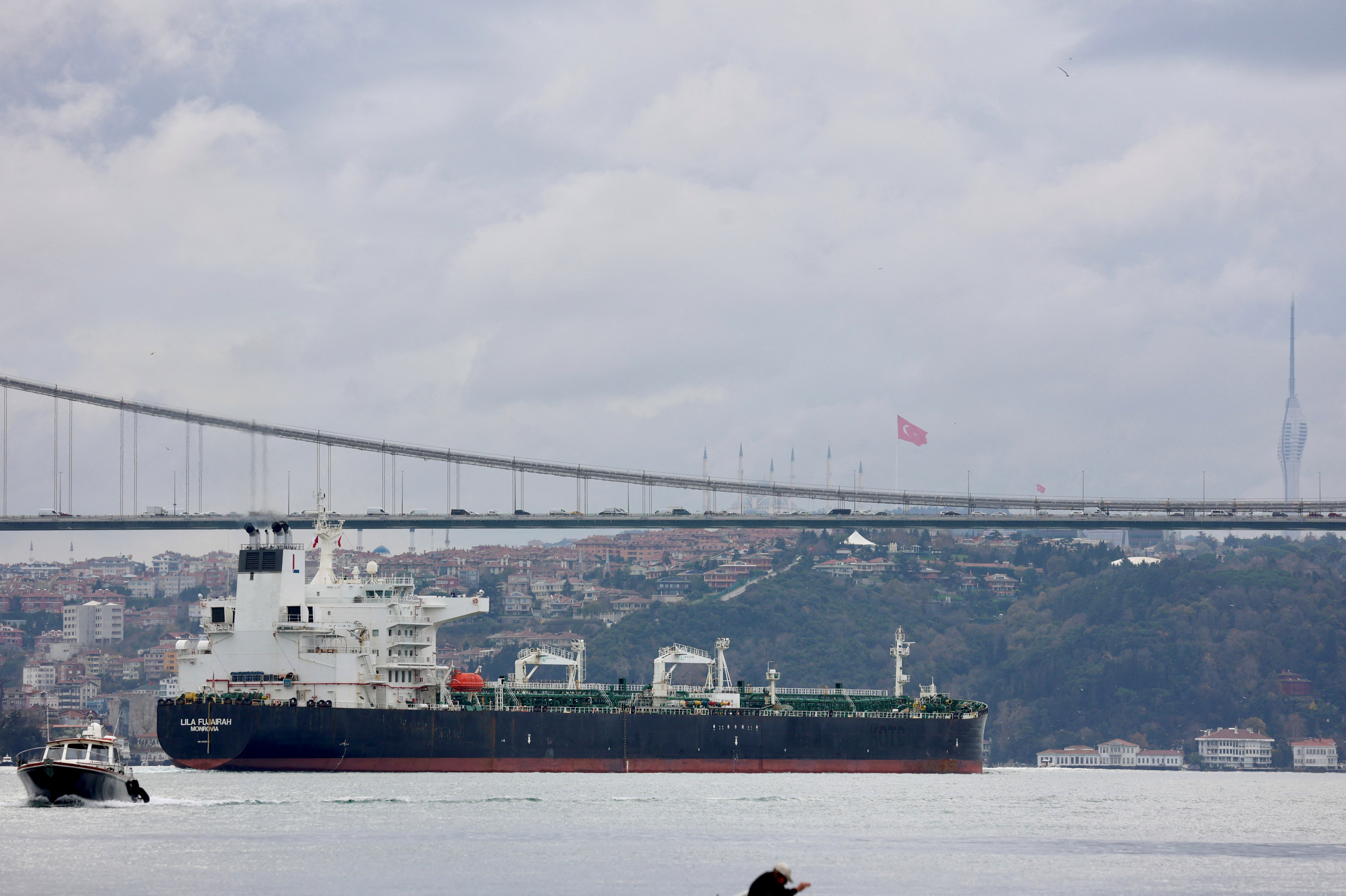 LONDON, Dec 7 (Reuters) – Western officials are in talks with Turkish counterparts to resolve oil tanker queues off Turkey, a British Treasury official said, after the G7 and European Union rolled out new restrictions on Dec. 5 aimed at Russian oil exports.

"The UK, U.S. and EU are working closely with the Turkish government and the shipping and insurance industries to clarify the implementation of the Oil Price Cap and reach a resolution," the official told Reuters.

"There is no reason for ships to be denied access to the Bosporus Straits for environmental or health and safety concerns."

The G7 group of countries, the European Union and Australia have agreed to bar shipping service providers like insurers from helping export Russian oil unless it is sold at an enforced low price, or cap, in a bid to deprive Moscow of wartime revenue.

But a separate Turkish measure in force since the start of the month has caused a logjam, requiring vessels to provide proof they have insurance covering the duration of their transit through the Bosphorus strait or when calling at Turkish ports.

At least 20 oil tankers continue to face delays to cross from Russia's Black Sea ports to the Mediterranean as operators race to adhere to the Turkish rules.

Russia is concerned about the tanker buildup and is discussing the issue with insurance and transport companies, RIA cited Russian deputy foreign minister Alexander Grushko as saying on Wednesday.

"If the problem is not solved, of course, there will be involvement on the political level," Grushko added.

The British ship insurer UK P&I (protection and indemnity) Club said the new Turkish requirement for an insurance letter could force them to contravene sanctions if it emerged that the oil cargoes were sold outside the price cap.

"The (insurers) have agreed that they cannot and should not issue such a letter," UK P&I said in a statement on its website.

"Issuing a confirmatory letter under these circumstances would expose the Club to a breach of sanctions under EU, UK and U.S. law," it added, referring to a situation in which insured cargoes fell foul of the new measures.

An official with the coalition of G7 countries and Australia said the delays were not a result of the price cap and that many of the affected cargoes contained Kazakh oil, which has been specifically exempted from their measure.