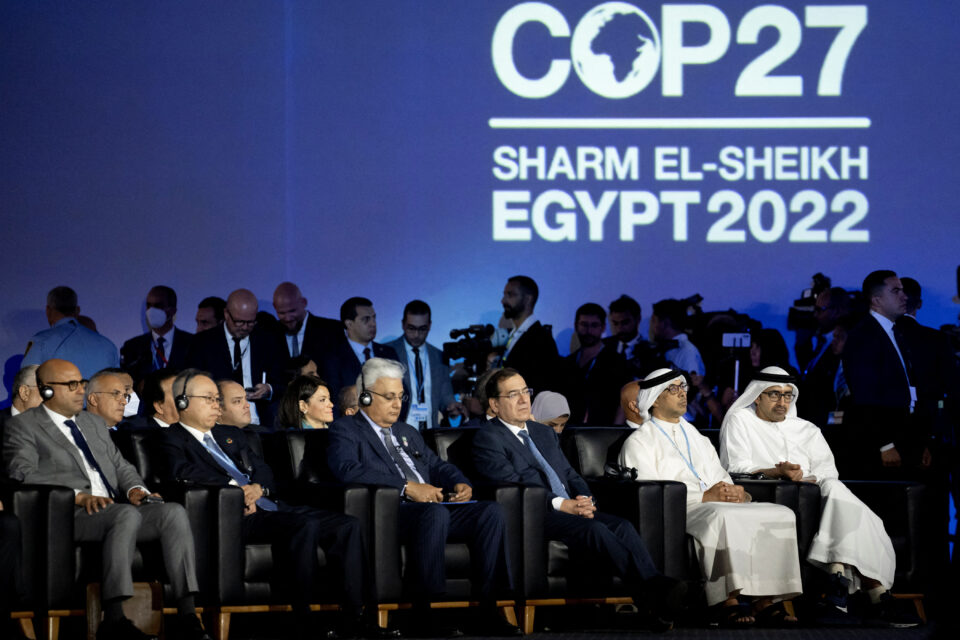 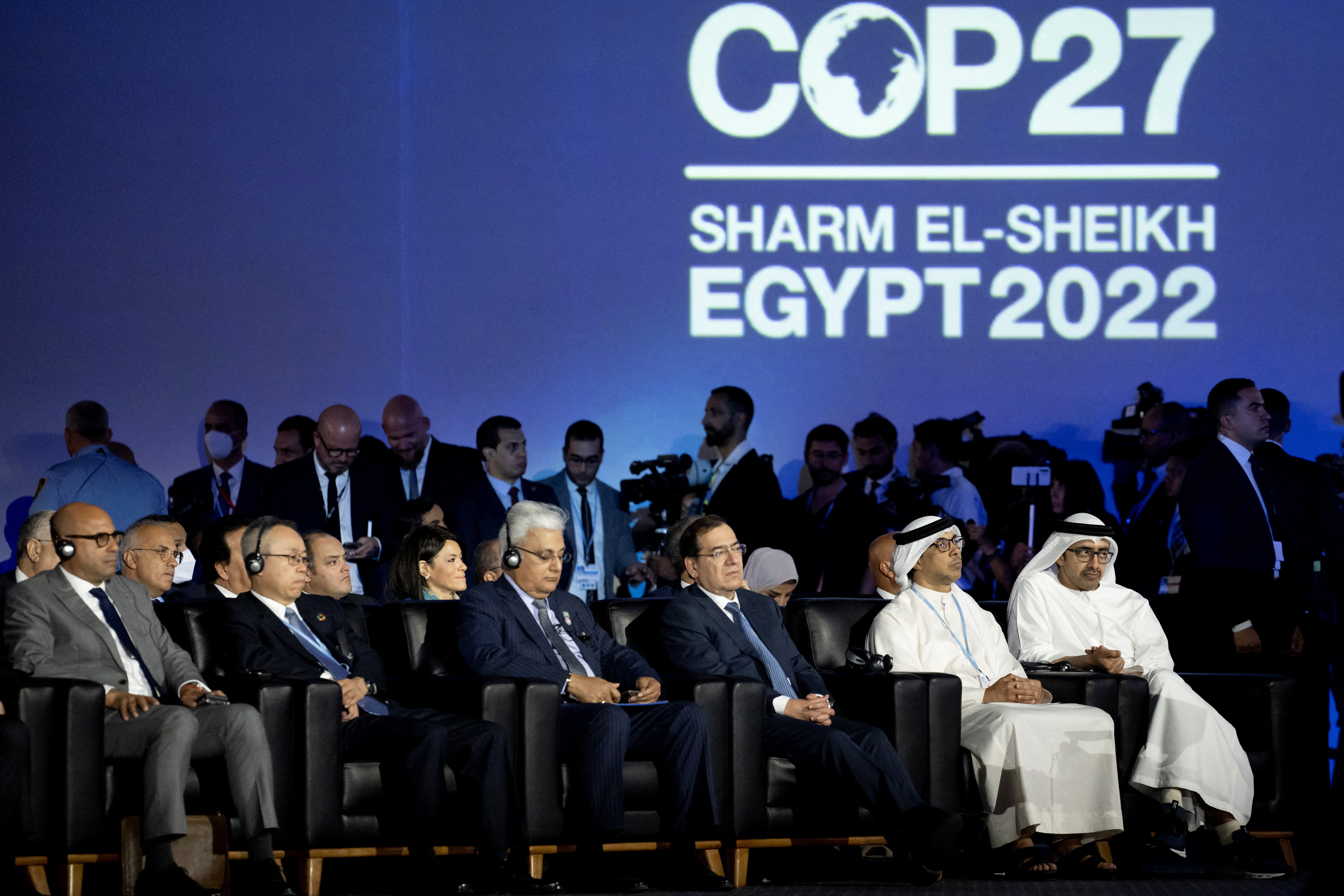 Among the expected speakers are outspoken advocates for measures to compensate poor, climate-vulnerable countries for damage already being wrought by global warming.

They include Prime Minister Shehbaz Sharif of Pakistan, which was recently hit by devastating floods, and the leaders of small island nations Tuvalu and Antigua and Barbuda, which are susceptible to hurricanes and sea-level rise.

Ursula von der Leyen, President of the European Commission, will also speak on Tuesday, along with European Council President Charles Michel, South African President Cyril Ramaphosa and dozens of others.

U.S. President Joe Biden won't arrive until next week, but his delegation will open its pavilion at the COP27 venue on Tuesday and Special Envoy John Kerry and John Podesta, Biden's senior adviser on clean energy innovation will be there.

Biden administration officials at the U.S. pavilion will also be keeping an eye on the results of the Congressional midterm election in the United States, which will determine the makeup of the U.S. Congress and which could impact climate policy at the state and local level.