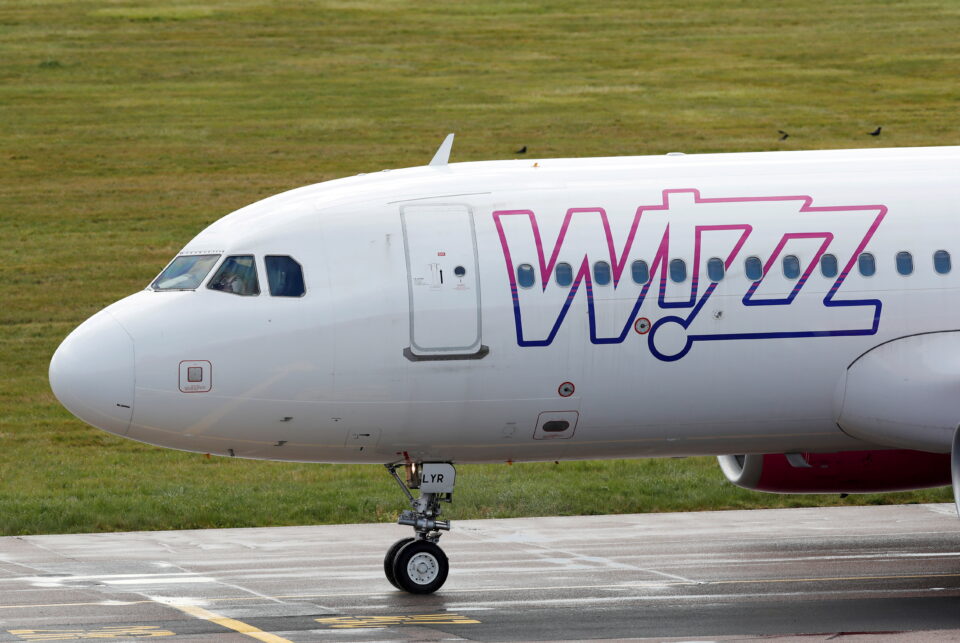 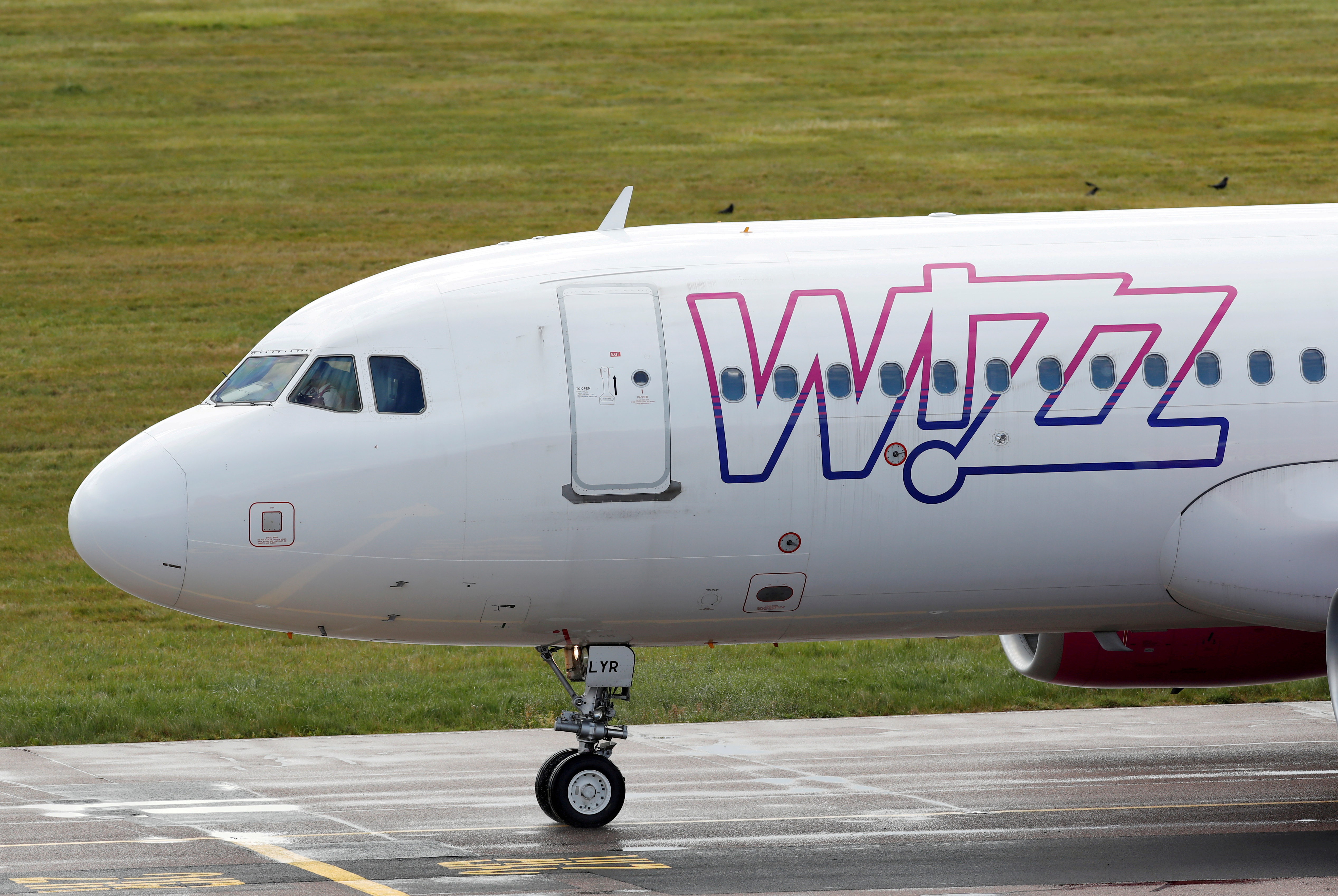 DUBAI, Aug 19 (Reuters) – European budget carrier Wizz Air (WIZZ.L) has suspended plans to resume flights from the Russian capital of Moscow to Abu Dhabi in the United Arab Emirates, amid mounting criticism over the relaunch decision this month.

In Friday's statement deferring the flights until further notice, Wizz Air made no mention of the social media backlash, which included some calls to boycott the airline, but referred only to "industry supply chain limitations".

On Twitter, the airline had responded to criticism by saying the flight would be run by its Abu Dhabi venture, which is a registered carrier in the United Arab Emirates operating in line with the Gulf state's regulations.

Other UAE carriers were operating to Russia, it added.

This month, Wizz Air said flights between Abu Dhabi and Moscow would resume from October. On Feb. 27, it had suspended all fights with Russia after the invasion of Ukraine.

European carriers have ceased operations with Russia, while Russian airlines are banned from European Union airspace as part of Western sanctions for the conflict, which Moscow calls a "special military operation".

The UAE has not imposed sanctions on Russia and instead said it sought to maintain a neutral position.

(The story is refiled to fix syntax in fourth paragraph)