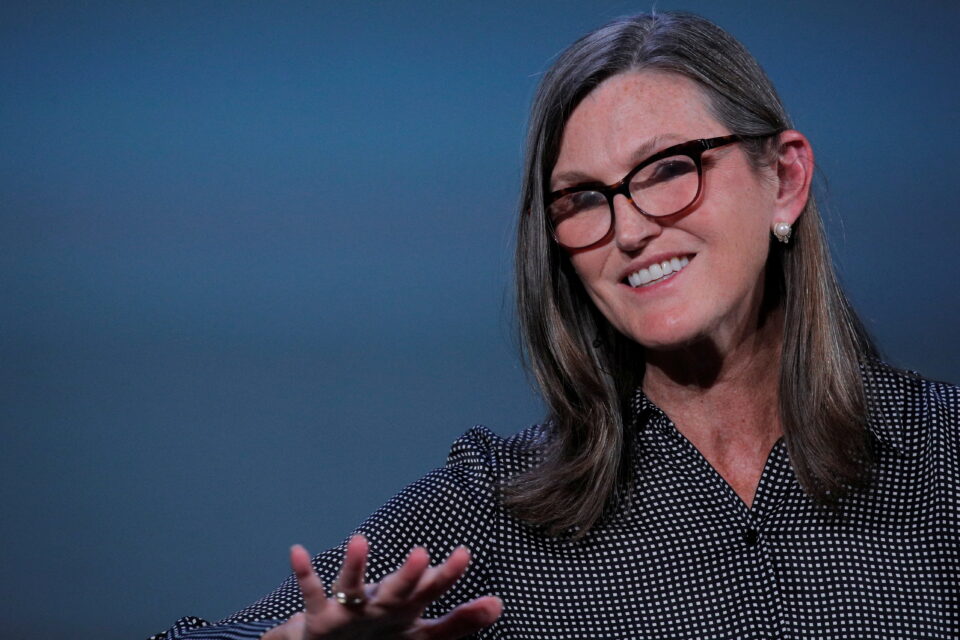 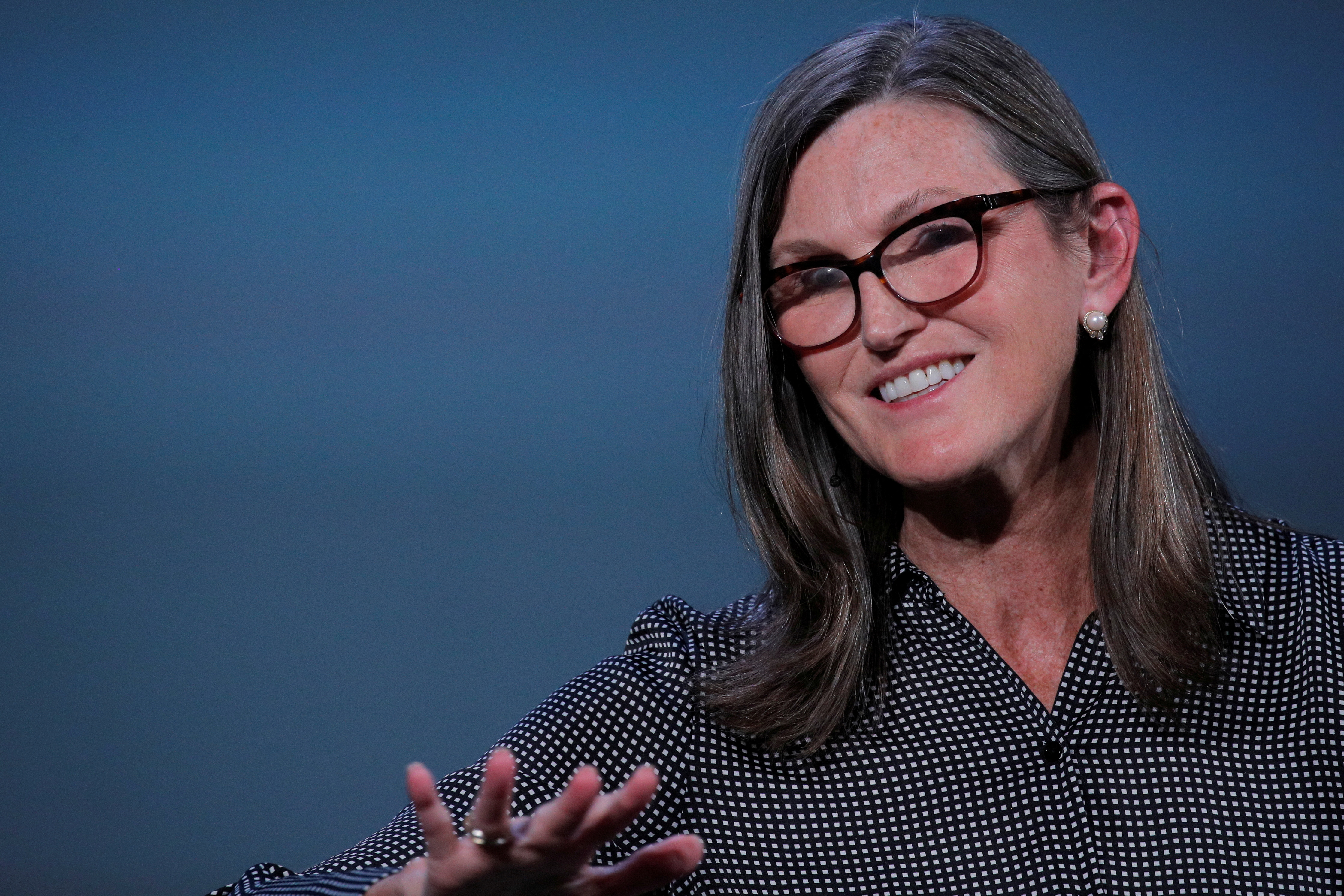 NEW YORK, July 29 (Reuters) – Cathie Wood’s ARK Innovation fund is on track to post its first monthly gain in eight months in July, riding a rally that has seen beaten-down speculative stocks surge on hopes that the Federal Reserve may not be as hawkish as expected in its fight against inflation.

ARK Innovation (ARKK.P) is up 11.3% in the month despite falling Friday, Refinitiv data showed, thanks in large part to a 27% gain in top holding Tesla Inc (TSLA.O) and a 35% gain in Coinbase Global Inc (COIN.O). It will be the first monthly gain for the fund since a 9.6% rally in October.

Wood's $9.6 billion fund, which outperformed all other U.S. equity funds in 2020 thanks to its concentrated bets on stocks such as Teladoc Health Inc (TDOC.N) and Zoom Video Communications Inc (ZM.O), has been among the high profile casualties of this year’s drop in markets.

The fund is down 53% for the year to date, thanks in part to the Fed’s aggressive rate increases weighing on the sort of companies that Woods focuses on, many of which are comparatively young or unprofitable. The S&P is down 13.8% this year after rallying nearly 12% from its mid-June lows.

"You can look at the market action and flows into ARK versus other sectors and see there’s still a lot of speculative fervor in the marketplace," said Chris Wallis, chief investment officer at Vaughan Nelson Investment Management.

The gains in the ARK Innovation fund come as investors increasingly expect the Federal Reserve to pull back sooner than anticipated from its most aggressive series of interest rate hikes since the 1980s. read more

Approximately two thirds of investors now expect to Fed to begin cutting rates in March 2023, down from one-third a month ago, according to CME's FedWatch Tool. /FEDWATCH read more

Expectations that the Fed will pump the brakes pushed riskier assets broadly higher in July, lifting the Russell 2000 index of small-cap stocks up 10% and the S&P 500 up 8.7%. Both remain down by 13% or more for the year to date. read more

U.S. Treasury yields, meanwhile, are down around 80 basis points for the month after hitting 11-year highs in June as global investors price in rising fears of a recession. Higher yields tend to weigh on tech and growth stocks by discounting future cash flows. read more

At the same time, investors appear to be covering their bets against speculative stocks and funds such as ARK Innovation, said Matthew Unterman, director at data firm S3 Partners.

Shorts have covered 48% of their positions in ARK Innovation since short interest peaked in April, and shares shorted in the fund are now at their lowest since August 2021, he said.

Still, not all investors expect the recent rally to last.

While the U.S. economy shrank over the first two quarters of the year, the jobs market remains too strong for inflation to come down quickly enough for the Fed to cut rates, said Max Wasserman, senior portfolio manager at Miramar Capital.

While he expects the Nasdaq Composite Index could rally another 5% in the short term due to strong earnings from Apple and Texas Instruments, investors are "premature" to expect the Fed will feel comfortable enough to cut rates early next year, he said.

"The Fed is not going to be moving as quickly as this rally is indicating," Wasserman said.

Bank of America in settlement talks with U.S. regulators over employee cell phone use