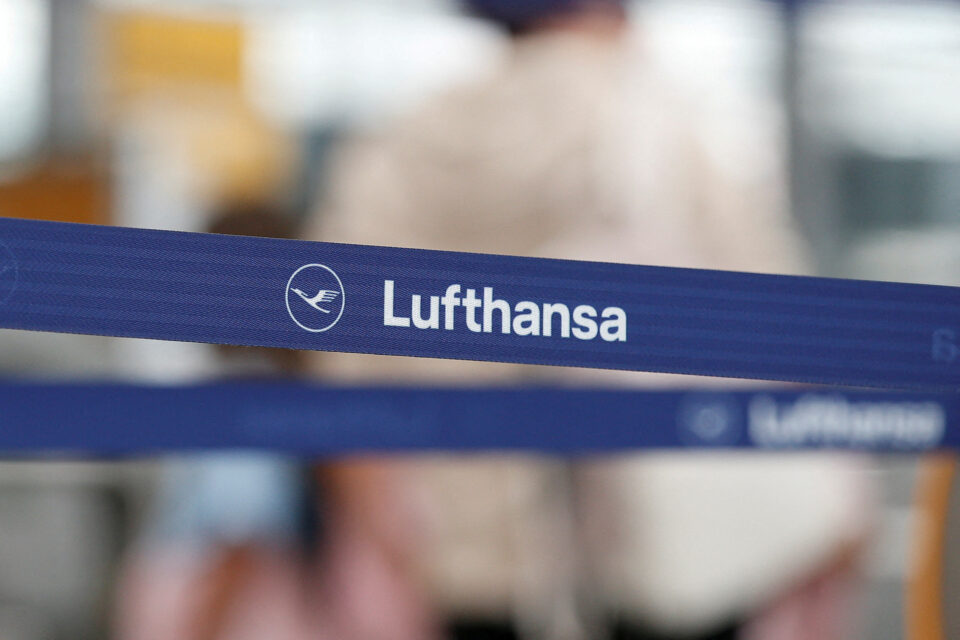 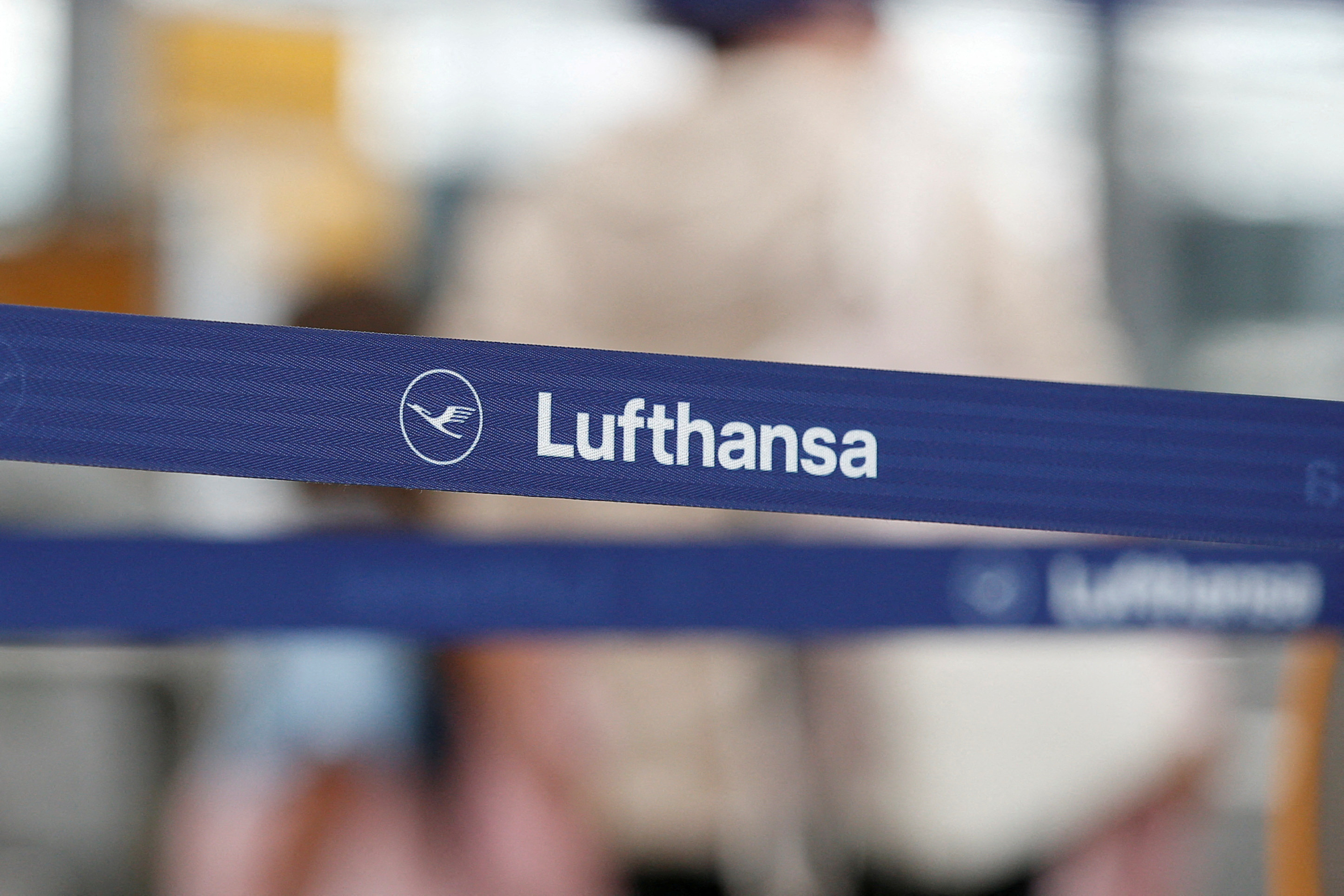 BERLIN, Aug 7 (Reuters) – The worst is over for German airline Lufthansa (LHAG.DE) after staff shortages caused flight chaos over the summer, but levels of sick leave remain challenging, board member Christina Foerster told newspapers in the Funke Media group.

Airlines across Europe have struggled to cope with a strong rebound in holiday season demand after the COVID-19 pandemic stopped much travel. Many airports faced huge queues due to staff shortages, prompting last-minute cancellations.

"The low point has passed. Flight operations are largely stabilized," Foerster was quoted as telling Funke in an interview published on Sunday.

"Nevertheless, this summer we are dealing with a level of sick leave that is not easy to offset," said Foerster, adding the situation remained challenging.

Most flight cancellations are affecting domestic routes where there are alternatives, she said. She added, however, that the situation would only improve significantly with the winter flight schedule at the end of October.

Lufthansa said on Thursday it expected demand for short-haul flights in Europe to drive growth at its passenger airlines this year and forecast a return to group operating profit for the full year. read more