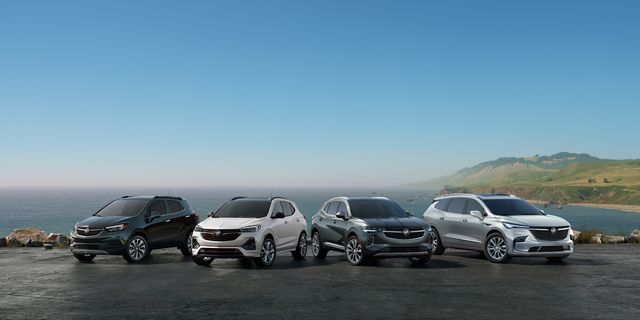 Average initial vehicle quality in the US took a hit in 2022—an 18-point hit to be exact. According to J.D. Power’s most recent Initial Quality Study, released June 28, the average number of problems per 100 vehicles increased by 11 percent from 162 in 2021 to 180 in 2022, a record high. The firm’s coinciding press release pointed to pandemic-related developments like supply-chain issues, surging vehicle prices, and personnel dislocations as factors that contributed to the dip in quality.

The study, which has been conducted annually for 36 years, surveyed more than 80,000 new owners of 2022 model-year vehicles on problems they encountered in the first 90 days of ownership. The survey was revamped for 2020 and now includes 223 questions to evaluate a wide range of problems from serious mechanical failures to infotainment glitches. Reassuringly though, the category of problems with the most reports for 2022 was infotainment systems, with 45 problems per 100, 19 more than the next-highest category.

In addition, the 2022 Corvette was named the highest initial quality model overall, while the Chevy Malibu, Buick Encore GX, Chevy Equinox, Cadillac XT6, Chevy Tahoe, Cadillac Escalade, Chevy Silverado, and Chevy Silverado HD all ranked as the top models of their segment. Even more GM-produced vehicles populated the top three of each segment, and the company’s plant in San Luis Potosí, Mexico, received the Platinum Award as the automotive plant with the fewest problems per 100 vehicles produced.

However, it’s important to keep in mind that this study only tracks problems that occur within a very narrow timeframe, so it’s not the be-all-end-all of vehicle reliability metrics. While initial quality is certainly important, those looking to buy or lease a new vehicle are advised to research long-term reliability as well and look carefully at the new-vehicle warranties that could cover the problems outlined in this study.