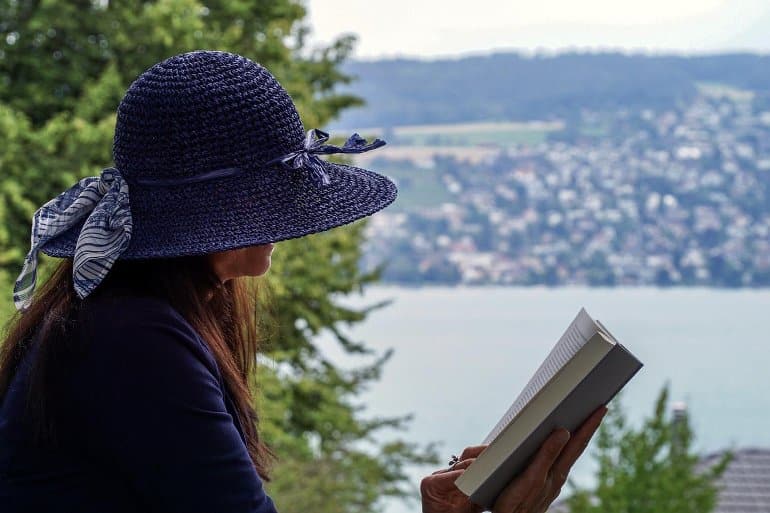 Summary: People with greater self-control have calmer minds, which in itself generates fewer distractions from stimuli.

People who have a “calmer mind”—that is, their neuronal processes take longer on average and whirl around less than others—have greater self-control.

Their research is being published in the journal Psychological Science. The paper has been accepted and is already available online as a preprint.

“Self-controlled behavior is important to achieving long-term objectives—for example when we do without high-calorie food to lose surplus pounds,” explains Schiller.

Why is this easier for some people than for others? Are these individual differences based in a fundamentally different organization of the brain?

Schiller says, “Our results indicate that people with greater self-control have a calmer mind, which in itself generates fewer distracting stimuli.” Image is in the public domain

To find answers to these questions, the Freiburg researchers recorded the electrical activity in the brains of over 50 relaxed yet wakeful participants in the laboratory.

The scientists also recorded the participants’ capacity for self-control in other ways: self-evaluation reports, behavioral tasks and the brain activity recorded while they did these tasks. The results of the study carried out at the University of Freiburg were confirmed in a second cooperative study that took place at the University of Alberta/Canada, with more than 100 subjects.

“On both sides of the Atlantic we were able to prove a robust connection between non-task-dependent neuronal processing and the capacity for self-control,” explains Kleinert.

Schiller says, “Our results indicate that people with greater self-control have a calmer mind, which in itself generates fewer distracting stimuli.”

Heinrichs adds that “these findings are hugely significant to a better understanding of clinical disorders associated with deficient self-control processes.”

A Self-Controlled Mind is Reflected by Stable Mental Processing

Here, we examine the idea that people high in self-control show more stable mental processing, characterized by fewer, but longer lasting processing steps due to fewer interruptions by distracting impulses.

To test this hypothesis, we relied on resting EEG microstate analysis, a method that provides access to the stream of mental processing by assessing the sequential activation of neural networks.

These findings suggest that stable mental processing represents a core feature of a self-controlled mind.

OakNorth Bank gives board some Gousto