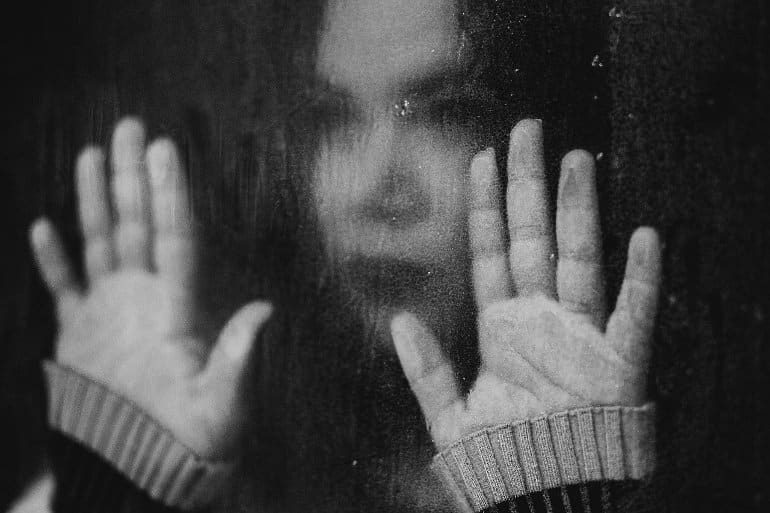 Summary: A new study links substance use disorder to specific personality traits and certain psychological disorders. Researchers found those who scored high for the personality trait of neuroticism and those with depression and anxiety were at greater risk of SUD.

Substance use disorder (SUD) includes dependence syndromes and harmful use of illicit drugs and alcohol. SUD is often complicated by a repetitive pattern of abstinence-reinstatement and psychiatric comorbidities.

The personality traits of people with SUD may also be factors contributing to continuous use of substances.

It is plausible that SUD reflects a complex interplay between substance use, dependence features, clinical symptoms and personality traits.

The relationship between substance use and clinical symptoms can be directional in nature. For instance, drug-induced or withdrawal-induced clinical symptoms are well recognized. On the other hand, some theorists suggest that clinical patients may use substances as a form of “self-medication.”

Such a complex relationship between SUD features and symptoms and personality is best examined using network analysis. However, relatively little research has examined this relationship.

To address this issue, Dr. Raymond Chan from the Institute of Psychology of the Chinese Academy of Sciences, together with Dr. Simon Lui at the University of Hong Kong, and Drs. J Poon and Lam Ming at the Castle Peak Hospital, recruited 391 treatment-seeking SUD patients and measured substance use, dependence features, clinical symptoms and personality traits using well-validated scales.

Network analysis was applied to construct a regularized partial correlation network and to estimate centrality indices such as strength, closeness, betweenness and expected influence. Furthermore, the relative importance of each node was estimated, with substance use and severity of dependence features as the dependent variables.

It is plausible that SUD reflects a complex interplay between substance use, dependence features, clinical symptoms and personality traits. Image is in the public domain

Regarding the relative importance analysis results, the depressive symptoms, anxiety symptoms and ‘general’ symptoms significantly determined the variance of drug use and dependence severity.

Taken together, depressive and anxiety symptoms appear to be possible intervention targets to break the self-sustaining system of SUD.

Dr. Chan and his collaborators are planning to conduct follow-up assessments on this cohort and investigate the temporal stability of the regularized partial-correlation network, and to include more refined measures on reward learning to see if cognitive dysfunctions as such could also be useful intervention targets.

The Interplay Between Addictive Behaviour and Psychopathology and Personality in Substance Use Disorder: a Network Analysis in Treatment-Seeking Patients with Alcohol and Drug Use

Substance use disorder (SUD) is characterized by alcohol and drug use, dependence features and adverse psychosocial consequences. SUD represents an interplay between substance use, personality, impulsivity and psychopathology.

Network analysis is a powerful method to examine the direct and indirect relationship between various variables, and could understand SUD as a self-sustaining system.

We examined the network structure of addictive behaviour, personality, impulsivity and psychopathology in treatment-seeking people with SUD. This cross-sectional network analysis utilized a convenience sample of 391 treatment-seeking patients with SUD in a specialized addiction psychiatric clinic.

We measured drug and alcohol use, dependence features and psychopathology using clinician-rated scales.

Personality and impulsivity were measured using self-report instruments. LASSO network, centrality indices and network stability were estimated. We also estimated the relative importance of the network nodes in determining levels of drug and alcohol use and dependence severity.

The domain-level LASSO network of additive behaviour, psychopathological variables, traits of the Big Five Inventory (BFI) and impulsivity formed a highly connected network. BFI-neuroticism lied at the centre of the network with the highest closeness index.

Depressive symptoms, anxiety symptoms and ‘general’ symptoms in the Positive and Negative Syndrome Scale showed highest expected influence and predictability. The mean predictability of the network suggested a self-sustaining system. The three psychopathological nodes significantly determined the variance of drug use and dependence severity.

The network structure of SUD is influenced by anxiety and depressive symptoms. Clinicians should detect and intervene these symptoms to break the self-sustaining system of SUD.

I think some persons conspire together to cause addictive behaviour to the benefit of the merchant. They think planning is the apotheosis of achievement and leadership the requirement for a follower(s).