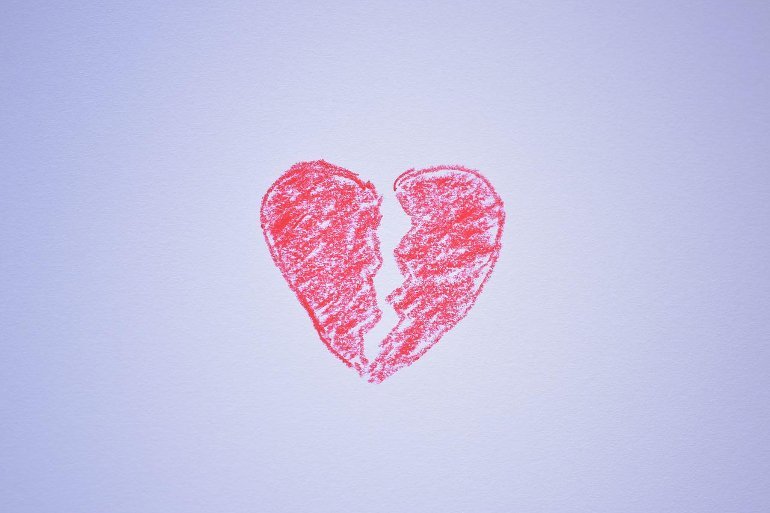 Summary: Following a breakup, women are more likely to experience feeling a short-term decline in their sense of control than men. People who lost a loved one to death experience an overall increase in perceived control during the first year post-loss.

A new analysis of people who underwent different types of relationship loss found that these experiences were linked with different patterns of short- and long-term sense of control following the loss.

Eva Asselmann of the HMU Health and Medical University in Potsdam, Germany, and Jule Specht of Humboldt-Universität zu Berlin, Germany, present these findings in PLOS ONE on August 3, 2022.

To shed new light, Asselmann and Specht analyzed data from three timepoints in a multi-decade study of households in Germany. Specifically, they used yearly questionnaire results from 1994, 1995, and 1996 to evaluate changes in perceived control for 1,235 people who experienced separation from their partner, 423 who divorced, and 437 whose partners passed away.

Statistical analysis of the questionnaire results suggests that, overall, people who experienced separation from their partner experienced a drop in perceived control in the first year after separation, but followed by a gradual increase in later years.

After separation, women were more likely than men to have a decline in their sense of control, while younger people had an increased sense of control compared to older people.

The analysis found no links between divorce and perceived control. Image is in the public domain

The analysis found no links between divorce and perceived control.

The authors add: “Our findings suggest that people sometimes grow from stressful experiences—at least regarding specific personality characteristics. In the years after losing a romantic partner, participants in our study became increasingly convinced in their ability to influence their life and future by their own behavior.

“Their experience enabled them to deal with adversity and manage their life independently, which allowed them to grow.”

Personality growth after relationship losses: Changes of perceived control in the years around separation, divorce, and the death of a partner

Based on data from the Socio-Economic Panel Study (SOEP), a nationally representative household panel study from Germany, we examined changes of perceived control in the years around separation from a partner (N = 1,235), divorce (N = 423), and the death of a partner (N = 437).

Taken together, these findings point toward stress-related growth of perceived control after some relationship losses–especially separation and the death of a partner.

A fintech founder’s guide to surviving the downturn