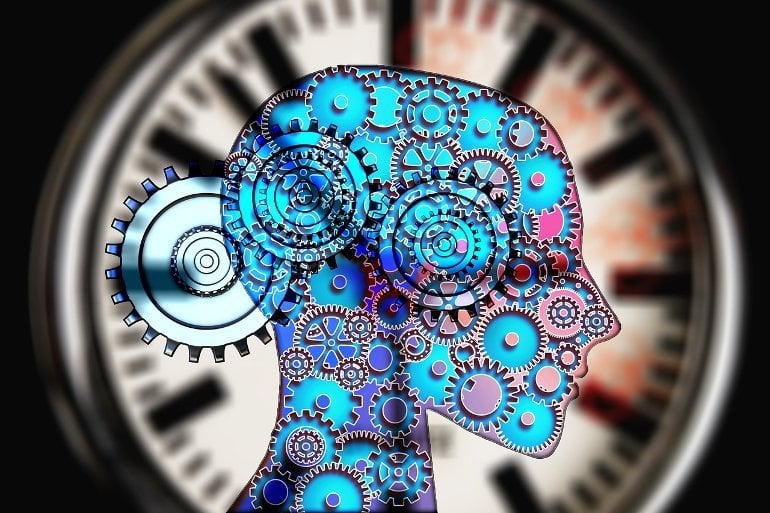 Summary: Women on the autism spectrum are more likely to be diagnosed with a co-morbid mental health disorder, such as depression, anxiety, or increased risk of self-harm than males with autism.

Autistic young men and women are more affected by psychiatric conditions and have an increased risk of hospitalization as a result of their mental illness compared with non-autistic people. Autistic women are particularly vulnerable.

This is shown by researchers from Karolinska Institutet in a study published in JAMA Psychiatry.

Autistic people have an increased risk of suffering from mental illness. Current data indicates that autistic women are more vulnerable than autistic men, but few studies have been able to establish that there are sex differences.

Researchers from Karolinska Institutet have now conducted a register-based cohort study with more than 1.3 million people in Sweden who were followed from the age of 16 to 24 between 2001 and 2013. Just over 20,000 of these individuals were diagnosed with autism.

“We saw an increased risk of eleven different psychiatric conditions, including depression, anxiety disorders, self-harm and difficulty sleeping,” says Miriam Martini, a doctoral student in psychiatric epidemiology at the Department of Medical Epidemiology and Biostatistics at Karolinska Institutet and first author of the study.

Something that Miriam Martini finds particularly worrying is that 32 out of 100 autistic women had been hospitalized as a result of their mental illness, compared with 19 out of 100 autistic men. For non-autistic people, the corresponding figure was less than five out of 100.

The study focuses on young adults who are at a crucial time in their life when many mental health problems increase, while the transition to adulthood often means poorer access to care, says Miriam Martini.

Autistic people have an increased risk of suffering from mental illness. Image is in the public domain

“Health care for young adults needs to be expanded, especially for autistic women, so that mental illness can be detected in time to avoid worsening of symptoms resulting in hospitalization,” says Miriam Martini.

The reason why autistic women are more affected by mental illness than autistic men is not clear, but in the study, the researchers point to several possible factors. Previous research has shown that autistic women to a greater extent use compensatory behaviors to camouflage their autism, which may be due to the fact that women generally tend to adapt to the expectations of those around them. This delays diagnosis and the provision of assistance, which can negatively affect their mental health.

Another possible explanation may be that it could be difficult to detect autism in women using diagnostic criteria.

“It may be that autism manifests differently in women than in men, which means that women are not detected using today’s diagnostic criteria. This is something we need to do more research on,” says Miriam Martini.

To examine sex differences in psychiatric diagnoses and hospitalizations in autistic compared with nonautistic young adults.

Autism was defined as having received at least 1 clinical diagnosis of autism based on the International Classification of Diseases.

Stellantis Jeep joint venture in China to file for bankruptcy