Previous research has found that people are able to make judgments of faces after only 100 milliseconds of exposure.

With such little information, we are able to effortlessly and intuitively rate faces on a wide array of traits, such as attractiveness. Being able to quickly perceive attractiveness may be adaptive since it signals health and immune function.

Attractiveness has been said to have a positive “halo effect”, where people tend to attribute positive personality traits to physically attractive individuals. Indeed, several studies have documented this effect. Most of this research, however, has been conducted using western samples.

Over 11,000 participants from across 45 countries were recruited by a large cross-cultural collaborative network of researchers called the Psychological Science Accelerator. 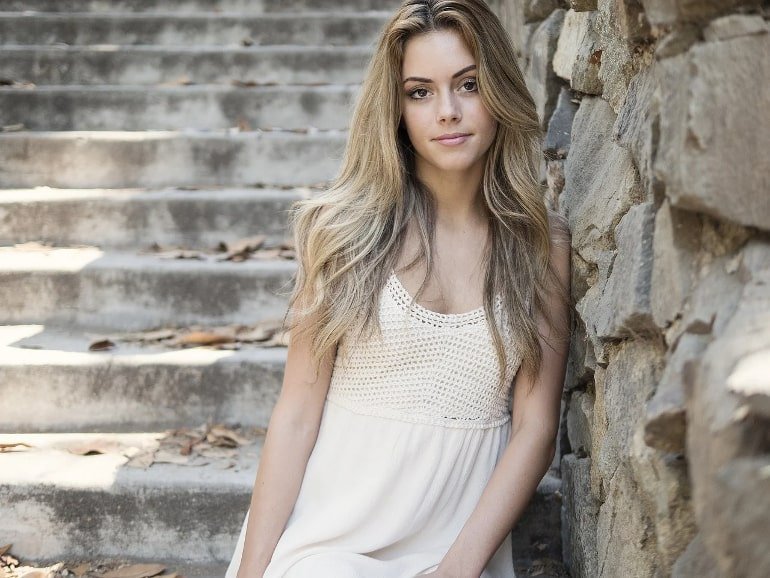 Previous research has found that people are able to make judgments of faces after only 100 milliseconds of exposure. Image is in the public domain

Dr. Carlota Batres, who is the director of the Preferences Lab at Franklin and Marshall College, commented that “the results of our study provide evidence for what I am calling a ‘beauty goggles’ effect, where attractiveness clouds personality judgements.”

This finding that we are “blinded by beauty” can have real-world effects. For instance, in jury studies, jurors recommend less severe sentences for more attractive defendants. This could in part be explained by the findings presented here that more attractive faces are judged as more responsible and trustworthy.

In conclusion, these new results provide strong evidence that “beauty googles” are cross-cultural.

This study sought to examine the “attractiveness halo effect” across 45 countries in 11 world regions. Data was collected through the Psychological Science Accelerator and participants were asked to rate 120 faces on one of several traits.

Results showed that attractiveness correlated positively with most of the socially desirable personality traits. More specifically, across all 11 world regions, male and female faces rated as more attractive were rated as more confident, emotionally stable, intelligent, responsible, sociable, and trustworthy.

These findings, thus, provide evidence that the “attractiveness halo effect” can be found cross-culturally.