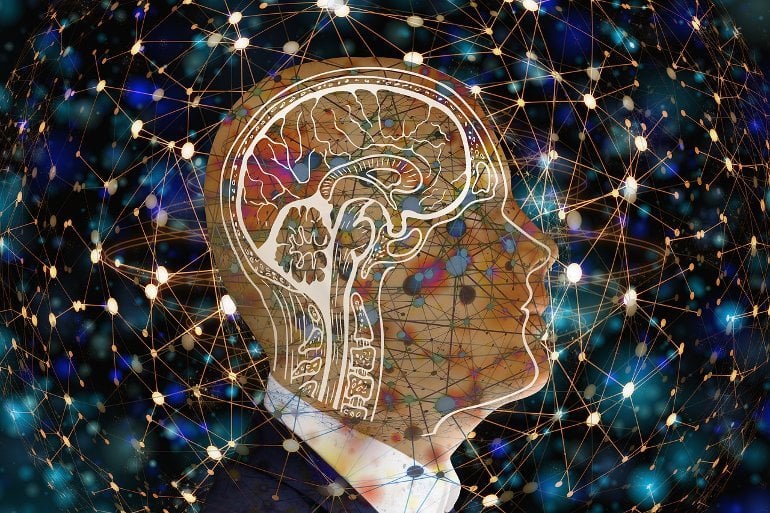 An estimated 55 million people worldwide live with dementia, a number that’s expected to rise as the global population ages. To find treatments that can slow or stop the disease, scientists need to better understand the factors that can cause dementia.

The study was published December 7 in Alzheimer’s & Dementia: The Journal of the Alzheimer’s Association.

“This research reinforces the importance of studying how food and nutrients create resilience to protect the aging brain against diseases such as Alzheimer’s disease and other related dementias,” said senior and corresponding author Sarah Booth, director of the Jean Mayer USDA Human Nutrition Research Center on Aging (HNRCA) at Tufts and lead scientist of the HNRCA’s Vitamin K Team.

Vitamin D supports many functions in the body, including immune responses and maintaining healthy bones. Dietary sources include fatty fish and fortified beverages (such as milk or orange juice); brief exposure to sunlight also provides a dose of vitamin D.

“Many studies have implicated dietary or nutritional factors in cognitive performance or function in older adults, including many studies of vitamin D, but all of them are based on either dietary intakes or blood measures of vitamin D,” said lead author Kyla Shea, a scientist on the Vitamin K Team and an associate professor at the Friedman School of Nutrition Science and Policy at Tufts.

“We wanted to know if vitamin D is even present in the brain, and if it is, how those concentrations are linked to cognitive decline.”

Booth, Shea, and their team examined samples of brain tissue from 209 participants in the Rush Memory and Aging Project, a long-term study of Alzheimer’s disease that began in 1997. Researchers at Rush University assessed the cognitive function of the participants, older people with no signs of cognitive impairment, as they aged, and analyzed irregularities in their brain tissue after death.

They found that vitamin D was indeed present in brain tissue, and high vitamin D levels in all four regions of the brain correlated with better cognitive function.

However, the levels of vitamin D in the brain didn’t associate with any of the physiological markers associated with Alzheimer’s disease in the brain studied, including amyloid plaque buildup, Lewy body disease, or evidence of chronic or microscopic strokes. This means it’s still unclear exactly how vitamin D might affect brain function.

“Dementia is multifactorial, and lots of the pathological mechanisms underlying it have not been well characterized,” Shea says. “Vitamin D could be related to outcomes that we didn’t look at yet, but plan to study in the future.”

Vitamin D is also known to vary between racial and ethnic populations, and most of the participants in the original Rush cohort were white. The researchers are planning followup studies using a more diverse group of subjects to look at other brain changes associated with cognitive decline. They hope their work leads to a better understanding of the role vitamin D may play in staving off dementia.

Vitamin D supports many functions in the body, including immune responses and maintaining healthy bones. Image is in the public domain

However, experts caution people not to use large doses of vitamin D supplements as a preventive measure. The recommended dose of vitamin D is 600 IU for people 1-70 years old, and 800 IU for those older—excessive amounts can cause harm, and have been linked to the risk of falling.

“We now know that vitamin D is present in reasonable amounts in human brains, and it seems to be correlated with less decline in cognitive function,” Shea says. “But we need to do more research to identify the neuropathology that vitamin D is linked to in the brain before we start designing future interventions.”

Vitamin D purportedly protects against cognitive decline and dementia based on observational data using circulating 25-hydroxyvitamin D (25(OH)D). Little is known about vitamin D in the human brain and the association with dementia or neuropathology.

The main form of vitamin D in all brain regions measured was 25(OH)D3. Higher brain 25(OH)D3 concentrations were associated with a 25% to 33% lower odds of dementia or mild cognitive impairment (MCI) at the last visit before death (all P ≤ .031). However, brain 25(OH)D concentrations were not associated with any post-mortem neuropathology outcome studied.