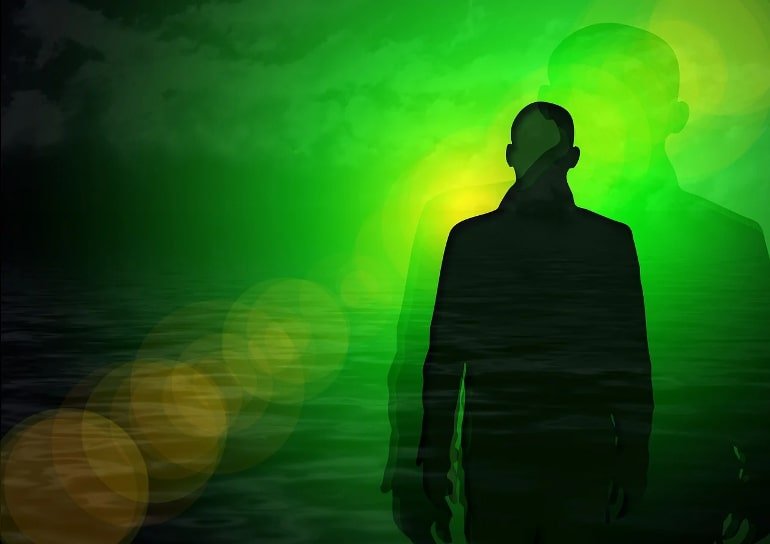 Summary: Researchers explore the “red flags” we commonly associate with those who become mass killers, and how possible it is to identify the signs of problematic behaviors before a person commits a crime with multiple victims.

After mass shootings, people naturally search for answers. We also want to find the root cause.

One subject that often arises is mental illness. People, and politicians, raise questions about “red flags,” or warning signs a person might commit a violent act, and whether someone could have intervened to stop a mass murderer.

Not necessarily. In psychiatry, we do not have diagnostic criteria for a mass murderer, terrorist or violent person. There are psychiatric conditions that may include anger, aggression, impulsivity, violence, or lack of remorse or empathy among their symptoms. But there is no one illness that would be found in all mass murderers, or murderers in general.

This condition, commonly known as “psychopathy” among the public, entails disrespect for social norms and law; deceitfulness; impulsivity; aggression; lack of responsibility; and remorse.

It is highly prevalent among the criminal and prison population, and less often treated in the psychiatric clinic. That is because no one comes to the clinic asking us to fix their “lack of conscientiousness.”

Another condition is when a psychotic person has paranoid or persecutory delusions with a conviction that others are there to harm them. These conditions are rare.

In general, most of the psychiatric conditions that affect nearly a fourth of the population, such as depression, anxiety, phobias, post-traumatic stress disorder, obsessive compulsive disorder, hair picking, etc., do not increase the risk of violence toward others.

As I have noted before, only a small percentage of violent acts are committed by the mentally ill, and violent behavior does not have to necessarily be coming from mental illness.

Putting a label on something can only be helpful when we are able to treat it, or when it proves the person is not responsible for the act due to the illness.

Furthermore, there could always be coincidence: A person who commits violent acts could have depression, and he or she also could have eczema. But the correlation would not necessarily be causational.

Broadly, a mental illness is a diagnosable condition that significantly changes one’s emotions, thinking, or behavior, and that leads to dysfunction or distress. There are more than 200 of them listed in the diagnostic manual of psychiatry. The profession does not have psychiatric diagnoses for extremism or terrorism.

The person who does commit a crime is an outlier from society in terms of their behavior. Image is in the public domain

The person who does commit a crime is an outlier from society in terms of their behavior. People who are overly suggestible, isolated and angry, based on their social and environmental circumstances may get attracted to dangerous ideologies, or join a criminal group or cult. That does not qualify them for a mental illness diagnosis.

I have previously discussed humans’ tribal nature, and that in the wrong context, especially when fear circuitry in a person’s brain is hijacked by the group leaders, people can be manipulated to heinous acts in service to the tribe’s ideology.

Yes. In general, a person’s previous actions are great predictors of their future actions: most often, history of violence predicts future violence. However, hindsight is 20/20.

We often hear retrospectively that people remember what was wrong with a person who committed a terrible crime, while others could never think “such a nice person” would do what they did.

But in general, history of violence or abuse, substance use and history of self-harm would be among the red flag signs that the person may act violently toward others or themselves. I could also add history of paranoid or persecutory delusions to that.

The good news is that, to prevent a violent person from access to firearms, we do not need an established diagnosis of a mental illness. The history of unreasonable violence itself is enough. These measures may not prevent some of the mass shootings, but they can help with a lot of murders and deaths by suicide.