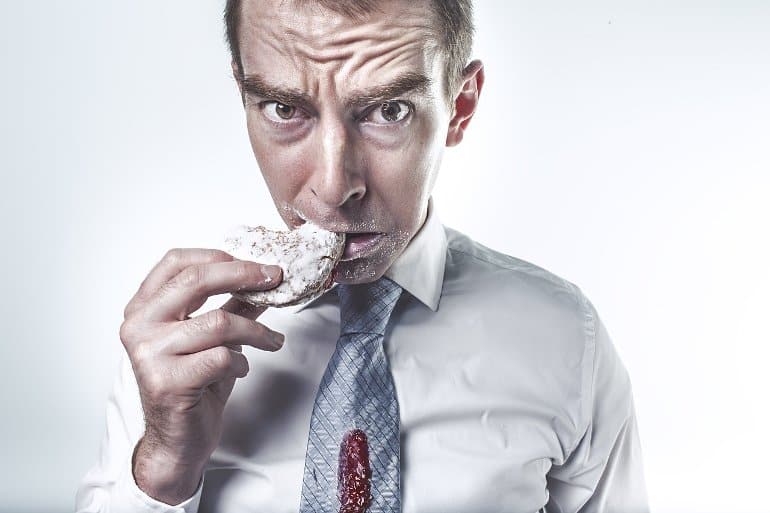 In a series of experiments using functional magnetic resonance imaging (fMRI) to measure brain activity across networks in the brain, Johns Hopkins Medicine researchers looked at how stress might increase appetite in obese and lean adults.

The researchers found that stress impacts the brain’s responses to food, and that both lean and obese adults react to food cues in areas of the brain associated with reward and cognitive control.

The findings of the study were published Sept. 28 in PLOS ONE.

For the study, the researchers analyzed data from 29 adults (16 women and 13 men), 17 of whom had obesity and 12 of whom were lean. Participants completed two fMRI scans, one following a combined social and physiological stress test.

Participants were given a food word reactivity test during both scans. This test involved looking at how people’s brains reacted to food words, such as menu items on a chalkboard.

To maximize the appetitive response in the brain, the researchers asked participants to imagine how each food looked, smelled and tasted, and how it would feel to eat it at that moment.

They were also asked how much they wanted each food, and if they felt they should not eat that food, to see how they approached decision-making related to each food.

The study also showed that stress impacts brain responses to food. Image is in the public domain

The study also showed that stress impacts brain responses to food. For example, obese individuals showed greater activation of the orbitofrontal cortex, a brain reward region, after the stress test.

“We also found evidence for links between the subjective stress experienced and brain responses in both groups. For example, lean individuals who reported higher stress following the test showed lower activation of the dorsolateral prefrontal cortex, a key brain area for cognitive control,” says Carnell.

Twenty-nine adults (16F, 13M), 17 of whom had obesity and 12 of whom were lean, completed two fMRI scans, one following a combined social and physiological stressor and the other following a control task. A food word reactivity task assessed subjective food approach (wanting) as well as food avoidant (restraint) responses, along with neural responses, to words denoting high energy-density (ED) foods, low-ED foods, and non-foods.

A multi-item ad-libitum meal followed each scan. The obese and lean groups demonstrated differences as well as similarities in activation of appetitive and attention/self-regulation systems in response to food vs. non-food, and to high-ED vs. low-ED food words.

Patterns of activation were largely similar across stress and non-stress conditions, with some evidence for differences between conditions within both obese and lean groups. The obese group ate more than the lean group in both conditions.

Our results suggest that neural responses to minimal food cues in stressed and non-stressed states may contribute to excess consumption and adiposity.