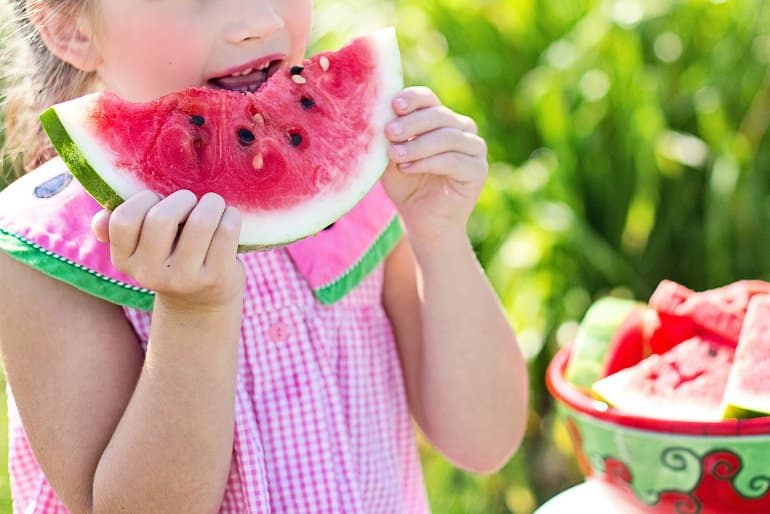 Summary: Despite common belief, a new study reveals a child’s body weight has little impact on mood or behavioral disorders.

Childhood body mass index is unlikely to have a big impact on children’s mood or behavioral disorders, according to a study led by the University of Bristol and published today in eLife.

The results suggest that some previous studies, which have shown a strong link between childhood obesity and mental health, may not have fully accounted for family genetics and environmental factors.

Children with obesity are more likely to be diagnosed with depression, anxiety, or attention-deficit hyperactivity disorder (ADHD). But the nature of the relationship between obesity and these mental health conditions is not clear.

“This requires teasing apart the contributions of child and parent genetics and the environmental factors affecting the whole family.”

Dr. Hughes and colleagues examined genetic and mental health data from 41,000 eight-year-old children and their parents from the Norwegian Mother, Father, and Child Cohort Study and Medical Birth Registry of Norway.

They assessed the relationship between children’s body mass index (BMI)—a ratio of weight and height—and symptoms of depression, anxiety and ADHD. To help separate the effects of the children’s genetics from the influence of other factors that affect the whole family, they also accounted for parental genetics and BMI.

The analysis found a minimal effect of a child’s own BMI on their anxiety symptoms. There was also conflicting evidence about whether a child’s BMI influenced their depressive or ADHD symptoms. This suggests that policies aiming to reduce childhood obesity are unlikely to have a big impact on the prevalence of these conditions.

The results suggest that some previous studies, which have shown a strong link between childhood obesity and mental health, may not have fully accounted for family genetics and environmental factors. Image is in the public domain

“At least for this age group, the impact of a child’s own BMI appears small. For older children and adolescents, it could be more important,” said Neil Davies, Professor at University College London (UCL).

When they looked at the effect of the parents’ BMI on the children’s mental health, the team found little evidence that the parents’ BMI affected children’s ADHD or anxiety symptoms. The data suggested that having a mother with a higher BMI might be linked with depressive symptoms in children, but there was little evidence of any link between the child’s mental health and the father’s BMI.

“Overall, the influence of a parent’s BMI on a child’s mental health seems to be limited. As a result, interventions to reduce parents’ BMIs are unlikely to have widespread benefits to children’s mental health,” added Alexandra Havdahl, Research Professor at the Norwegian Institute of Public Health.

“Our results suggest that interventions designed to reduce child obesity are unlikely to make big improvements in child mental health. On the other hand, policies which target social and environmental factors linked to higher body weights, and which target poor child mental health directly, may be more beneficial,” Hughes concluded.

Higher BMI in childhood is associated with emotional and behavioural problems, but these associations may not be causal. Results of previous genetic studies imply causal effects but may reflect influence of demography and the family environment.

This study used data on 40,949 8-year-old children and their parents from the Norwegian Mother, Father and Child Cohort Study (MoBa) and Medical Birth Registry of Norway (MBRN). We investigated the impact of BMI on symptoms of depression, anxiety, and attention-deficit hyperactivity disorder (ADHD) at age 8. We applied within-family Mendelian randomization, which accounts for familial effects by controlling for parental genotype.

Within-family Mendelian randomization estimates using genetic variants associated with BMI in adults suggested that a child’s own BMI increased their depressive symptoms (per 5 kg/m2 increase in BMI, beta = 0.26 S.D., CI = −0.01,0.52, p=0.06) and ADHD symptoms (beta = 0.38 S.D., CI = 0.09,0.63, p=0.009). These estimates also suggested maternal BMI, or related factors, may independently affect a child’s depressive symptoms (per 5 kg/m2 increase in maternal BMI, beta = 0.11 S.D., CI:0.02,0.09, p=0.01). However, within-family Mendelian randomization using genetic variants associated with retrospectively-reported childhood body size did not support an impact of BMI on these outcomes. There was little evidence from any estimate that the parents’ BMI affected the child’s ADHD symptoms, or that the child’s or parents’ BMI affected the child’s anxiety symptoms.

Bloomberg has no interest in acquiring Dow Jones or Washington Post, spokesman says