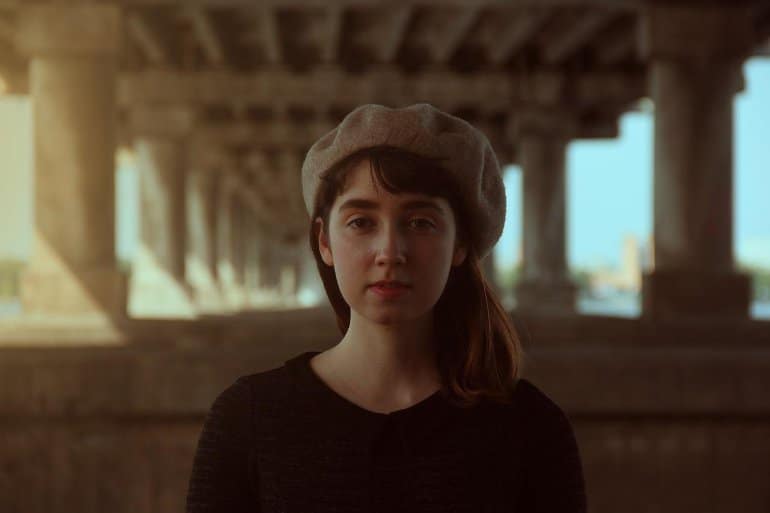 Summary: As children age, they become more skeptical of what adults tell them. Older children, therefore, are more likely to effectively test surprising claims made by adults.

Children learn on their own through observation and experimentation. They also learn from what other people tell them, especially adults and authority figures like their parents and teachers. When children learn something surprising, they seek out additional information by asking questions or by testing claims.

Prior research shows that whether children explore adults’ surprising claims varies by age, with children over six years of age more likely to seek out additional information than four- and five-year-olds. However, there is limited research about why children seek information in response to being told something surprising from adults.

A new study published in Child Development by researchers at the University of Toronto and Harvard University aims to answer this question.

“The research shows that as children age, they become more skeptical of what adults tell them,” said Samantha Cottrell, senior lab member from the Childhood Learning and Development (ChiLD) Lab at the University of Toronto.“This explains why older children are more likely to try to verify claims and are more intentional about their exploration of objects.”

Across two preregistered studies, researchers set out to clarify whether and why children explore surprising claims.

In the first study, which was conducted in-person between September 2019 and March 2020, 109 children ages four- to six-years-old were recruited from the Greater Toronto Area, Canada. Due to the Covid-19 pandemic, the laboratory was shut down for in-person testing in March 2020, which resulted in lower testing numbers than originally planned.

Parents of 108 of the 109 children reported on the ethnicity of their child: 49% described their child as White, 21% Mixed Ethnicity or Race and 19% Southeast Asian.

Children were presented with three familiar objects: a rock, a piece of sponge-like material and a hacky sack. An experimenter began by asking children, “Do you think this rock is hard or soft?” All children stated that the rock was hard.

The experimenter then told children that they had to leave the room for a phone call and left children to explore the object on their own. Children’s behaviour was video-recorded. The study found that most children regardless of age engaged in testing surprising claims.

In the second study, which was conducted between September and December 2020, 154 4- to 7-year-old children were recruited from the same area as in the first study. Parents of 132 of the 154 children reported their ethnicity as 50% White, 20% Mixed Ethnicity or Race and 17% Southeast Asian.

Over Zoom (due to Covid-19 restrictions), an experimenter shared their screen and presented each participating child with eight vignettes.

For each vignette, children were told that the adult made a surprising claim (for example, “The rock is soft” or “The sponge is harder than the rock”) and were asked what another child should do in response to that claim and why they should do that.

The results indicate that older children (six- and seven-year-olds) were more likely than younger children to suggest an exploration strategy tailored to the claim they heard (that is, touching the rock in the first example but touching the rock and the sponge in the second example).

The results also show that with increasing age, children are increasingly justifying exploration as a means of verifying the adult’s surprising claim. Image is in the public domain

The results also show that with increasing age, children are increasingly justifying exploration as a means of verifying the adult’s surprising claim.

These findings suggest that as children age, even when they are equally likely to engage in exploration of surprising claims, they become more aware of their doubts about what adults tell them, and as a result, their exploration becomes more intentional, targeted and efficient.

“There is still a lot we don’t know,” said Samuel Ronfard, assistant professor at the University of Toronto and lab director at the Childhood Learning and Development (ChiLD) Lab.

“But, what’s clear is that children don’t believe everything they are told. They think about what they’ve been told and if they’re skeptical, they seek out additional information that could confirm or disconfirm it.”

Funding: This work was funded by a grant from the Canadian Social Sciences and Humanities Research Council.

What’s in a Name? Actors Suppress Their Sense of Self When Playing New Character – Neuroscience News