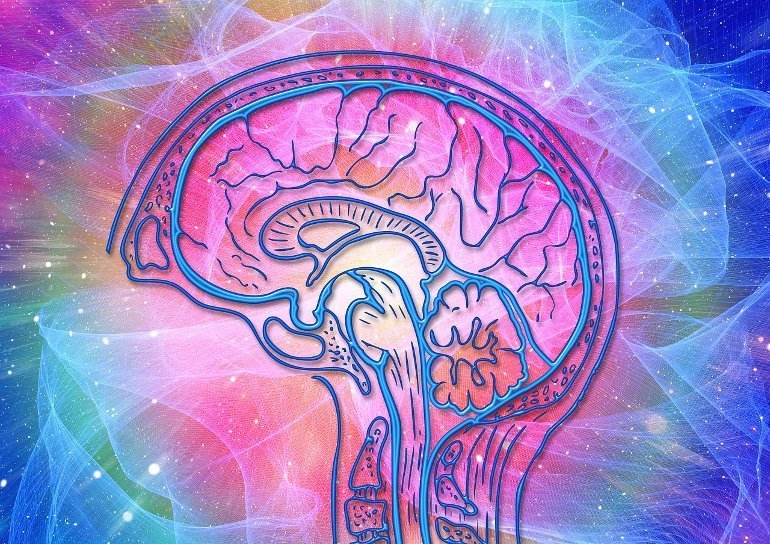 Summary: Deep brain stimulation can improve symptoms of OCD by up to 50% and provide substantial improvements in two out of three sufferers.

Deep brain stimulation can halve the symptoms of severe obsessive-compulsive disorder, or OCD as it is commonly known, finds a pooled data analysis of the available evidence, published online in the Journal of Neurology Neurosurgery & Psychiatry.

And two thirds of those affected experienced substantial improvement within two years, finds the analysis.

OCD is characterised by intrusive and persistent obsessive thoughts along with dysfunctional and ritualised behaviours. It is thought to affect up to 3% of people.

It often begins early in life and is frequently accompanied by severe depression/anxiety.
Those affected often find it difficult to go to school or work.

Drugs and cognitive behavioural therapy (CBT) can be very effective, but in around 1 in 10 cases, these approaches don’t work.

Deep brain stimulation, which involves implanting electrodes within certain areas of the brain to regulate abnormal electrical impulses, has emerged over the past few decades as a potential treatment for those with severe symptoms.

While various studies have suggested that the technique can be effective in people with OCD, they have not always quantified the impact of potentially influential factors.

In a bid to account for this, and to update the existing body of evidence, the researchers systematically reviewed and pooled the results of 34 clinical trials published between 2005 and 2021, with the aim of critically assessing how well deep brain stimulation alleviates OCD and associated depressive symptoms in adults.

The 34 studies included 352 adults with an average age of 40, and severe to extreme OCD, the symptoms of which had not improved despite treatment. In 23 of the studies, participants were required to have had persistent symptoms for 5 or more years before consideration for surgery.

On average, symptoms had persisted for 24 years. Coexisting mental health issues were reported in 23 studies and included major depression (over half of participants), anxiety disorder, and personality disorder. The average monitoring period after deep brain stimulation was 2 years.

Secondary analysis revealed a reduction in reported depressive symptoms, with complete resolution in nearly half of participants and partial response in a further 16%.

Deep brain stimulation, which involves implanting electrodes within certain areas of the brain to regulate abnormal electrical impulses, has emerged over the past few decades as a potential treatment for those with severe symptoms. Image is in the public domain

Some 24 of the studies reported complete data on serious side effects, including: hardware-related complications; infections; seizures; suicide attempts; stroke; and the development of new obsessions associated with stimulation. Overall, 78 participants experienced at least one serious side-effect.

The findings prompt the researchers to conclude that there’s “a strong evidence base” in support of the use of deep brain stimulation for the treatment of severe persistent OCD and associated depression.

But the caution: “While these results are encouraging, it is important to remember that [deep brain stimulation] is not without its limitations.

“First and foremost, it requires chronic implantation of hardware and carries the associated risk of complications. Furthermore, although we report a less than 1% incidence of de novo obsessions involving the [deep brain stimulation] patient programmer or the device itself, it remains a significant barrier to the effective implementation of [deep brain stimulation] for OCD in certain patients.”

And they add: “Successful application of [deep brain stimulation] requires a close therapeutic alliance between patient, neurosurgical and expert psychiatrist teams in centres that specialise in implantation and programming of the device.”

Deep brain stimulation (DBS) is an established and growing intervention for treatment-resistant obsessive-compulsive disorder (TROCD). We assessed current evidence on the efficacy of DBS in alleviating OCD and comorbid depressive symptoms including newly available evidence from recent trials and a deeper risk of bias analysis than previously available. PubMed and EMBASE databases were systematically queried using Preferred Reporting Items for Systematic reviews and Meta-Analyses guidelines.

Risk of bias assessments were performed on randomised controlled (RCTs) and non-randomised trials. Thirty-four studies from 2005 to 2021, 9 RCTs (n=97) and 25 non-RCTs (n=255), were included in systematic review and meta-analysis based on available outcome data.

Both RCTs and non-RCTs were determined to have a predominantly low risk of bias.

A strong evidence base supports DBS for TROCD in relieving both OCD and comorbid depression symptoms in appropriately selected patients.