Researchers used an algorithm to allow people to refine what they thought the facial expression of a particular emotion should look like.

Previously, research into the interpretation of emotional expressions has been limited because experimental tools representing facial expressions have been too simplistic.

In a paper published in the journal Proceedings of the National Academy of Sciences, the researchers improved the available tools by using 3D avatars.

They applied genetic algorithms to the avatars, so that users could progressively refine the avatars’ facial expressions until they thought the expression reflected what they thought a particular emotion should look like.

A total of 336 people then used the avatars to generate facial expressions that represent happiness, fear, sadness and anger. The researchers found that the expressions people generated varied substantially, suggesting that people associate different facial expressions to the same emotional state.

Study co-author, Isabelle Mareschal Professor in Visual Cognition at Queen Mary University of London, said: “Our study proves that we can’t assume that there is a common understanding of what emotions different facial expressions reflect. 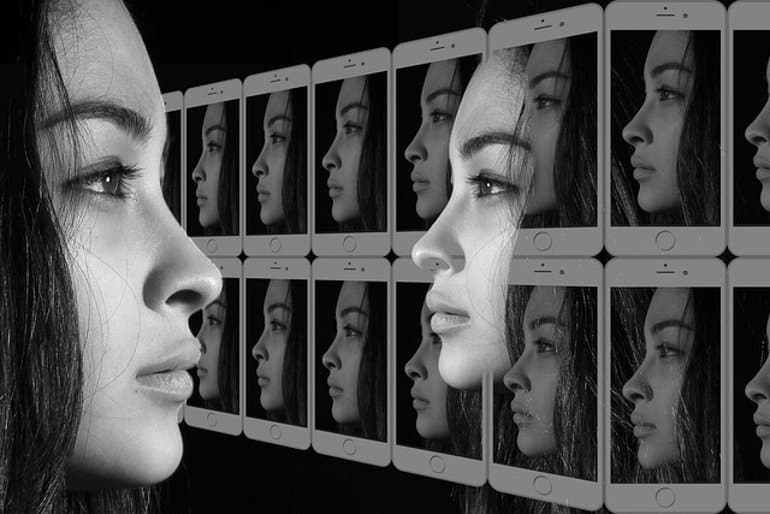 The researchers found that differences in people’s performance was explained by how closely the standard test expressions matched the expression they’d created with the avatar. Image is in the public domain

The researchers recommend that future research on emotion processing should move away from using methods and stimuli that correspond to stereotypes, and favour approaches that account for more diversity and richness of expression.