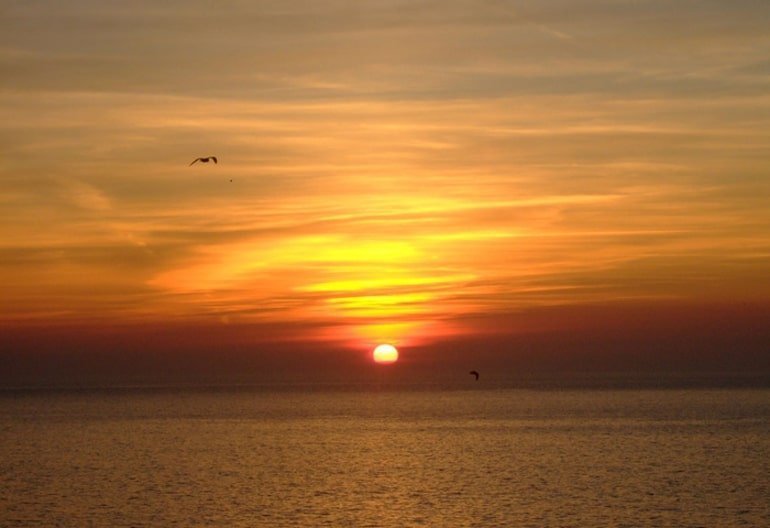 Inflammation is an essential part of the body’s healing process. But when it persists, it can contribute to a wide range of complex diseases including type 2 diabetes, heart disease, and autoimmune diseases.

Now, world-first genetic research from the University of South Australia shows a direct link between low levels of vitamin D and high levels of inflammation, providing an important biomarker to identify people at higher risk of or severity of chronic illnesses with an inflammatory component.

The study examined the genetic data of 294 ,970 participants in the UK Biobank, using Mendelian randomization to show the association between vitamin D and C-reactive protein levels, an indicator of inflammation.

“Inflammation is your body’s way of protecting your tissues if you’ve been injured or have an infection,” Dr Zhou says.

“Boosting vitamin D in people with deficiencies may reduce chronic inflammation, helping them avoid a number of related diseases.”

Supported by the National Health and Medical Research Council and published in the International Journal of Epidemiology the study also raises the possibility that having adequate vitamin D concentrations may mitigate complications arising from obesity and reduce the risk or severity of chronic illnesses with an inflammatory component, such as CVDs, diabetes, and autoimmune diseases.

Senior investigator and Director of UniSA’s Australian Centre for Precision Health, Professor Elina Hyppönen, says these results are important and provide an explanation for some of the controversies in reported associations with vitamin D.

“We have repeatedly seen evidence for health benefits for increasing vitamin D concentrations in individuals with very low levels, while for others, there appears to be little to no benefit.” Prof Hyppönen says.

“These findings highlight the importance of avoiding clinical vitamin D deficiency, and provide further evidence for the wide-ranging effects of hormonal vitamin D.”

In non-linear MR analysis, genetically predicted serum 25(OH)D had an L-shaped association with serum CRP, where CRP levels decreased sharply with increasing 25(OH)D concentration for participants within the deficiency range (<25 nmol/L) and levelled off at ∼50 nmol/L of 25(OH)D (Pnon-linear = 1.49E-4). Analyses using several pleiotropy-robust methods provided consistent results in stratified MR analyses, confirming the inverse association between 25(OH)D and CRP in the deficiency range (P = 1.10E-05) but not with higher concentrations. Neither linear or non-linear MR analysis supported a causal effect of serum CRP level on 25(OH)D concentration (Plinear = 0.32 and Pnon-linear = 0.76).

The observed association between 25(OH)D and CRP is likely to be caused by vitamin D deficiency. Correction of low vitamin D status may reduce chronic inflammation.