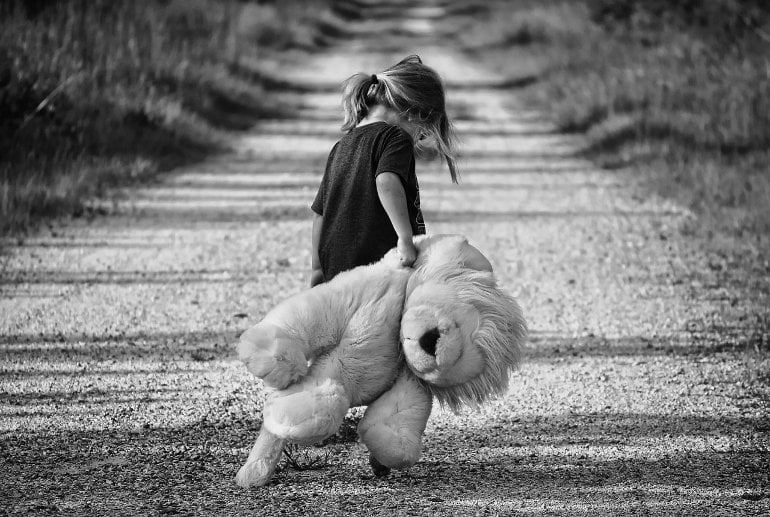 The findings were presented at Neuroscience 2022, the annual meeting of the Society for Neuroscience and the world’s largest source of emerging news about brain science and health.

Childhood adversity, such as abuse, neglect, poverty, lack of housing, or parental loss, can have a lifetime impact on the brain and behavior. Evidence suggests that early life adversity plays an important role in shaping brain development and is associated with abnormalities of several neurobiological systems.

Adults with more adverse experiences in early childhood are more likely to have health problems including depression and anxiety; in fact, childhood adversity has been estimated to account for 28% of the risk for later-onset psychiatric disorders.

With advances in molecular techniques, neuroscientists are using rodent studies to understand the brain cells and circuits underlying the links between early life adversity, brain development, and later-onset psychiatric disorders.

Childhood adversity, such as abuse, neglect, poverty, lack of housing, or parental loss, can have a lifetime impact on the brain and behavior. Image is in the public domain

“It is known from epidemiological and clinical work that early life adversity is a major risk factor for psychiatric disorders, and neuroscientists are now figuring out why this is at the level of specific neural circuits,” says Mar Sanchez, a professor at Emory University School of Medicine who studies the effects of early environment on the development of neural circuits controlling stress physiology and emotion regulation.

“Importantly for the relevance to humans, the research presented today also focuses on the neurobiological mechanisms that lead to sex-specific effects of early life adversity.”