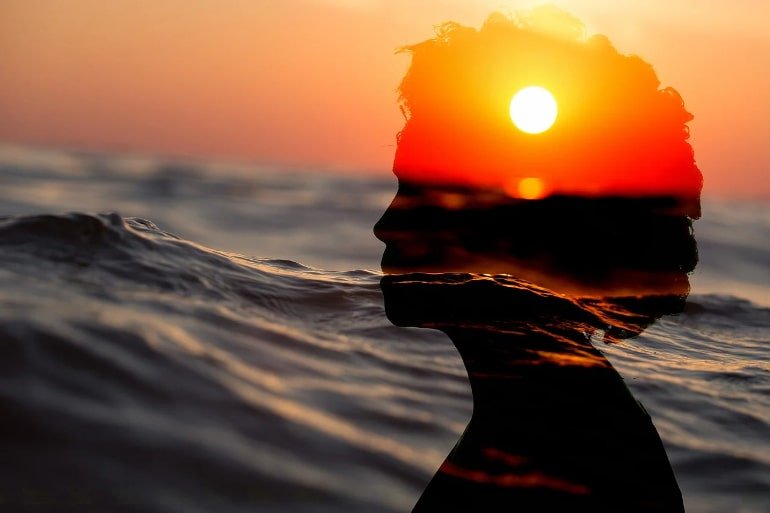 Summary: People who are admirers or ardent fans of public figures are more likely to forgive and defend the public figure when they act in a way that is considered immoral.

The more that people express admiration for a public figure, the more likely they are to forgive and defend them after a “moral violation”, according to a new study analyzing the posts from 36,464 YouTube followers of a famous online prankster.

The findings suggest that we “resist updating our beliefs” about those we publicly support – even when they commit acts that might appall us, say researchers.

Psychologists from Cambridge University investigated fan reactions to online celebrity Logan Paul’s videos before and after a notorious incident in which he filmed the dead body of a man in Japan’s Aokigahara forest – tragically known as a ‘suicide site’ – and shared it with his followers.

In the video, Paul and friends make highly inappropriate jokes. At the time, the final day of 2017, he had over 15 million YouTube subscribers. The “suicide forest scandal” led to a major backlash against Paul and indeed YouTube, despite a public apology from him 48 hours later.

In a study published in the journal Social Psychological Bulletin, researchers used language-processing algorithms to assess the level of “moral emotions” – from anger and disgust to adoration – displayed in comments by some of Paul’s army of YouTube followers over the course of the scandal.

The psychologists deployed a “concept dictionary” – lists of words associated with, for example, notions of love or forgiveness – to scan user commentary on seven Logan Paul videos prior to the scandal, and posts from those same followers on his apology video in the wake of the scandal.

The researchers say that this approach allowed them to account for specific slang in their sentiment analyses, such as “logang4life”: a phrase used by Paul’s more devoted fans to demonstrate commitment.

“Imagine a celebrity or a politician you greatly admire does something you consider deeply immoral and repugnant. Would you stand by them?” said lead author Simon Karg, who conducted the work while at the Cambridge Body, Mind and Behaviour Laboratory.

“We can see that people often keep holding on to a positive character evaluation even when the admired person commits a severe transgression. The more important the person has been to us, the less likely we are willing to change our favourable opinion,” Karg said.

Cambridge social psychologist Prof Simone Schnall, the study’s senior author, said: “People often use celebrities in the construction of their social identity. A threat to the standing of a public figure can be perceived by fans as a threat to their own self-identity – something we may feel compelled to defend.”

Previous studies on how people judge moral character have been limited by small participant groups, often lab-based, as well as hypothetical scenarios. By scraping and analysing YouTube comments, the Cambridge team were able to investigate thousands of reactions to a “real life” scandal of moral transgression.

Overall, 77% of the YouTube users who had left comments on a Logan Paul video before the scandal continued to support him afterwards, with only 16% expressing anger, and 4% disgust, after Paul mocked the suicide victim.

Psychologists were able to examine the link between pre-scandal attitudes and post-scandal messages of support among individual social media users.

YouTube users who commented often and positively on Logan Paul videos prior to the scandal were 12% more likely to continue to voice support for him once he had publicly disgraced himself.

Those who posted positively using Logan Paul fan language – an expression of “social identity” – were 10% more likely to back Paul after the Aokigahara forest video.

Previous studies on how people judge moral character have been limited by small participant groups, often lab-based, as well as hypothetical scenarios. Image is in the public domain

Online behavior predicted fan reactions beyond merely support for Logan Paul. For each one of his videos a user had commented on, their likelihood to display “adoration” for Paul after the scandal increased by 4%.

“High levels of online approval only led to the entrenchment of support when fans were suddenly faced with extremely negative information about their hero,” said Karg, who is now at Aarhus University.

“There are numerous examples of celebrities and politicians acting in less than ideal ways without much backlash from devoted partisans. It seems that fervent supporters will readily excuse deplorable actions by their heroes. The question is whether anything can break this spell of commitment,” Karg said.

When learning about wrongdoings of others, people are quick to condemn them and make negative inferences about their character. This tends to not be the case, however, when they hold strong positive feelings toward a transgressor, or consider this person to be part of their ingroup.

We investigated the extent to which followers of a social media celebrity, Logan Paul, would still support him after a highly publicized scandal, thus exploring whether they would remain loyal given their prior commitment, or instead, feel especially betrayed and therefore revise their previously positive evaluation of him.

Using Distributed Dictionary Representations on a large dataset of YouTube followers (N = 36,464) who commented both before and after the scandal, we found that the more often a person had publicly expressed their approval of the protagonist prior to the scandal, the stronger their post-scandal support was.

Similarly, prior engagement was also associated with fewer negative moral emotions, and more positive emotions and attempts to defend the transgressor. Furthermore, compared to non-followers of the celebrity, followers were substantially more supportive of him after the scandal.

Thus, highly committed fans failed to update existing moral character evaluations even in light of an extreme moral norm violation, a pattern that is consistent with attempts to reduce cognitive dissonance to maintain a positive evaluation of self and transgressor.

Code First Girls secures £4.5m to get women into tech