Summary: Addiction occurs as a result of the reward system becoming overwhelmed in a way that leads to chronic and permanent alterations in the brain.

Addiction is now understood to be a brain disease. Whether it’s alcohol, prescription pain pills, nicotine, gambling, or something else, overcoming an addiction isn’t as simple as just stopping or exercising greater control over impulses.

That’s because addiction develops when the pleasure circuits in the brain get overwhelmed, in a way that can become chronic and sometimes even permanent. This is what’s at play when you hear about reward “systems” or “pathways” and the role of dopamine when it comes to addiction. But what does any of that really mean?

One of the most primitive parts of the brain, the reward system, developed as a way to reinforce behaviors we need to survive—such as eating. When we eat foods, the reward pathways activate a chemical called dopamine, which, in turn, releases a jolt of satisfaction. This encourages you to eat again in the future.

When a person develops an addiction to a substance, it’s because the brain has started to change. This happens because addictive substances trigger an outsized response when they reach the brain. Instead of a simple, pleasurable surge of dopamine, many drugs of abuse—such as opioids, cocaine, or nicotine—cause dopamine to flood the reward pathway, 10 times more than a natural reward.

The brain remembers this surge and associates it with the addictive substance. However, with chronic use of the substance, over time the brain’s circuits adapt and become less sensitive to dopamine. Achieving that pleasurable sensation becomes increasingly important, but at the same time, you build tolerance and need more and more of that substance to generate the level of high you crave.

Addiction can also cause problems with focus, memory, and learning, not to mention decision-making and judgment. Seeking drugs, therefore, is driven by habit—and not conscious, rational decisions. 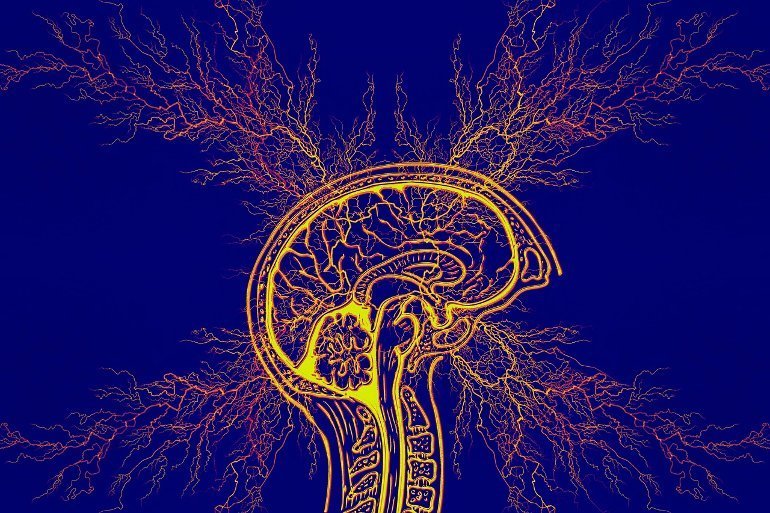 One of the most primitive parts of the brain, the reward system, developed as a way to reinforce behaviors we need to survive—such as eating. Image is in the public domain

Unfortunately, the belief that people with addictions are simply making bad choices pervades. Furthermore, the use of stigmatizing language, such as “junkie” and “addict” and getting “clean,” often creates barriers when it comes to accessing treatment. There’s also stigma that surrounds treatment methods, creating additional challenges.

Though treatment modalities differ based on an individual’s history and the particular addiction he or she has developed, medications can make all the difference.

“A lot of people think that the goal of treatment for opioid use disorder, for example, is not taking any medication at all,” says David A. Fiellin, MD, a Yale Medicine primary care and addiction medicine specialist.

“Research shows that medication-based treatments are the most effective treatment. Opioid use disorder is a medical condition just like depression, diabetes or hypertension, and as with those conditions, it is most effectively treated with a combination of medication and counseling.”