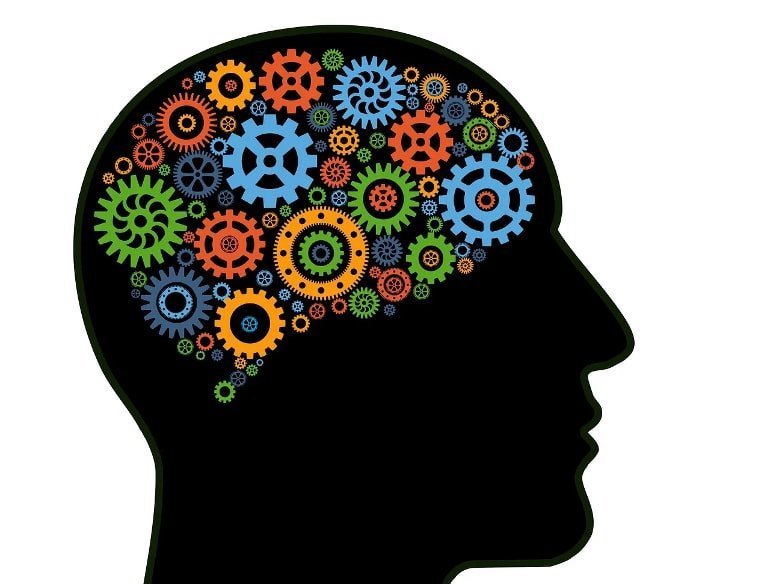 Summary: An hour-long stroll in nature helps decrease activity in an area of the brain associated with stress processing, a new study reports.

After a 60-minute walk in nature, activity in brain regions involved in stress processing decreases.

This is the finding of a recent study by the Lise Meitner Group for Environmental Neuroscience at the Max Planck Institute for Human Development, published in Molecular Psychiatry.

Living in a city is a well-known risk factor for developing a mental disorder, while living close to nature is largely beneficial for mental health and the brain.

A central brain region involved in stress processing, the amygdala, has been shown to be less activated during stress in people who live in rural areas, compared to those who live in cities, hinting at the potential benefits of nature.

“But so far the hen-and-egg problem could not be disentangled, namely whether nature actually caused the effects in the brain or whether the particular individuals chose to live in rural or urban regions,” says Sonja Sudimac, predoctoral fellow in the Lise Meitner Group for Environmental Neuroscience and lead author of the study.

To achieve causal evidence, the researchers from the Lise Meitner Group for Environmental Neuroscience examined brain activity in regions involved in stress processing in 63 healthy volunteers before and after a one-hour walk in Grunewald forest or a shopping street with traffic in Berlin using functional magnetic resonance imaging (fMRI).

The results of the study revealed that activity in the amygdala decreased after the walk in nature, suggesting that nature elicits beneficial effects on brain regions related to stress.

“The results support the previously assumed positive relationship between nature and brain health, but this is the first study to prove the causal link. Interestingly, the brain activity after the urban walk in these regions remained stable and did not show increases, which argues against a commonly held view that urban exposure causes additional stress,” explains Simone Kühn, head of the Lise Meitner Group for Environmental Neuroscience.

The authors show that nature has a positive impact on brain regions involved in stress processing and that it can already be observed after a one-hour walk. Image is in the public domain

The authors show that nature has a positive impact on brain regions involved in stress processing and that it can already be observed after a one-hour walk. This contributes to the understanding of how our physical living environment affects brain and mental health.

Even a short exposure to nature decreases amygdala activity, suggesting that a walk in nature could serve as a preventive measure against developing mental health problems and buffering the potentially disadvantageous impact of the city on the brain.

The results go in line with a previous study (2017, Scientific Reports) which showed that city dwellers who lived close to the forest had a physiologically healthier amygdala structure and were therefore presumably better able to cope with stress.

In order to investigate beneficial effects of nature in different populations and age groups, the researchers are currently working on a study examining how a one-hour walk in natural versus urban environments impacts stress in mothers and their babies.

How nature nurtures: Amygdala activity decreases as the result of a one-hour walk in nature

Since living in cities is associated with an increased risk for mental disorders such as anxiety disorders, depression, and schizophrenia, it is essential to understand how exposure to urban and natural environments affects mental health and the brain.

It has been shown that the amygdala is more activated during a stress task in urban compared to rural dwellers. However, no study so far has examined the causal effects of natural and urban environments on stress-related brain mechanisms.

To address this question, we conducted an intervention study to investigate changes in stress-related brain regions as an effect of a one-hour walk in an urban (busy street) vs. natural environment (forest). Brain activation was measured in 63 healthy participants, before and after the walk, using a fearful faces task and a social stress task.

These results suggest that going for a walk in nature can have salutogenic effects on stress-related brain regions, and consequently, it may act as a preventive measure against mental strain and potentially disease.

Given rapidly increasing urbanization, the present results may influence urban planning to create more accessible green areas and to adapt urban environments in a way that will be beneficial for citizens’ mental health.